All sorts of things happening today, firstly it is World Hello Day. Everyone has to say hello to at least 10 people. Also it is No Music Day, which makes my job difficult! 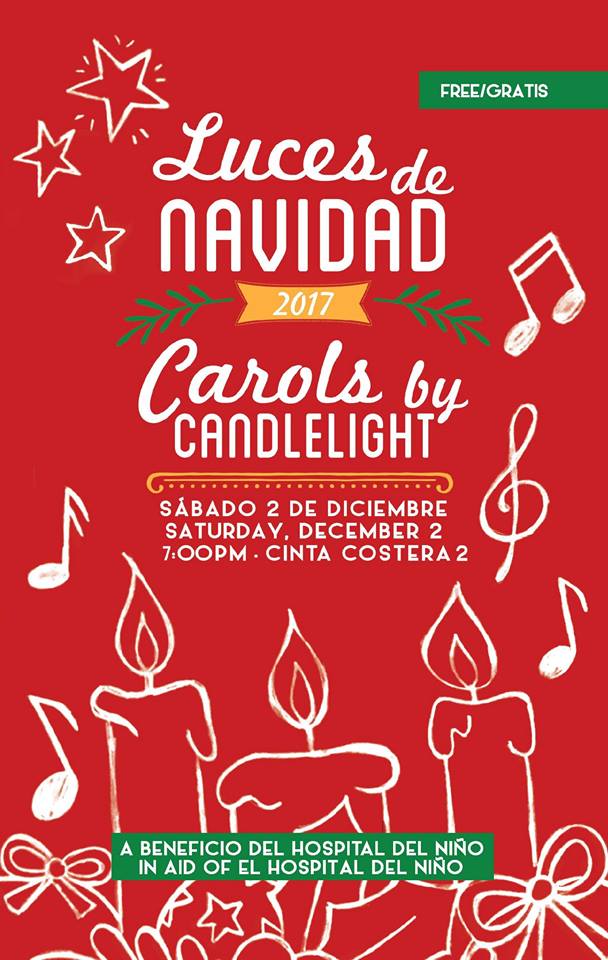 Joining me in the second hour today is David Young, this is the seventh “Candles by Candlelight” that David as put on. Now it has become quite a tradition with ticket sales at their highest. But remember the event is free if you just want to stand at the sidelines but if you want to reserve a seat, call 6619 6890. 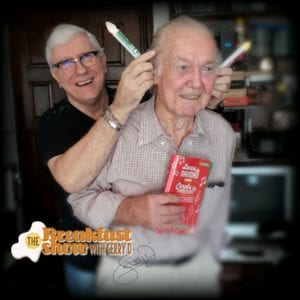 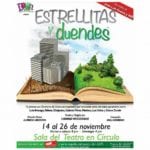 In the last hour a big TBS welcome back to Diana Duran. Diana’s last project for this year is “Estrallitas y Duendes” a play put on at the Teatro en Circulo. The majority of the cast are people with down syndrome and make wonderful actors make a point of going along, this is the last week! 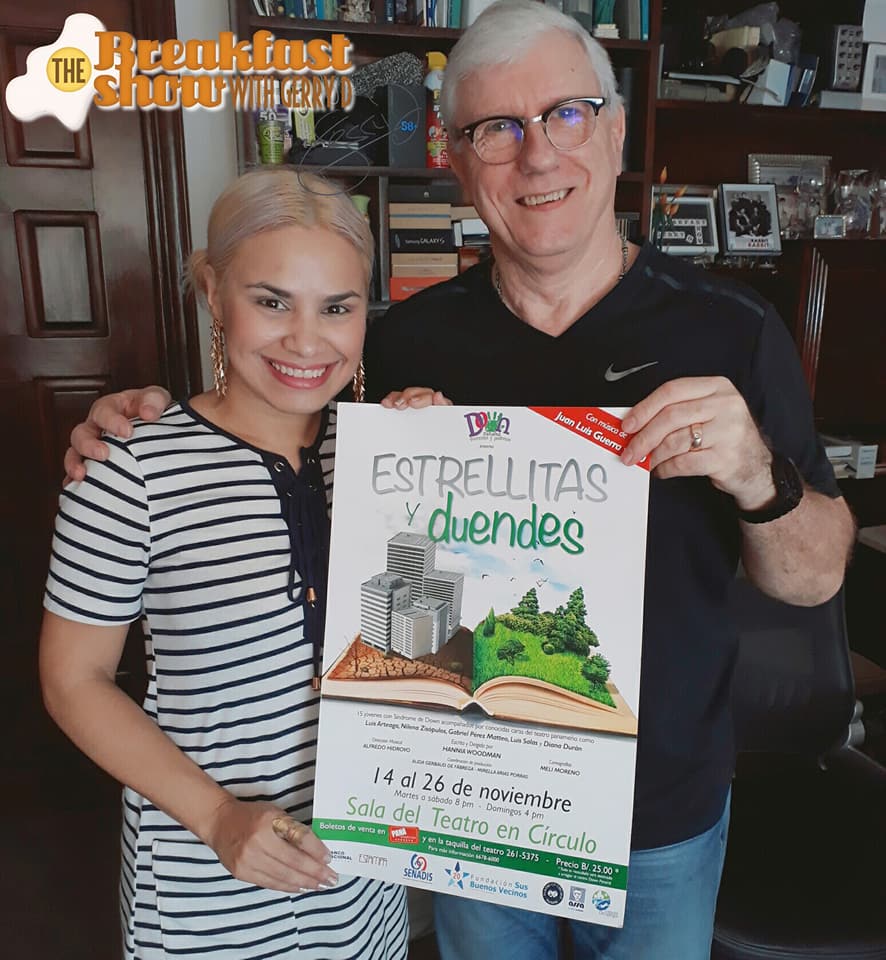 President Juan Carlos Varela informed yesterday that, during his official tour to China, an agreement was signed to carry out the pre-feasibility study of a rail transportation system in the country.

Juan Carlos Navarro will try for the third consecutive time to become the presidential candidate of the Democratic Revolutionary Party (PRD).

Riccardo Francolini, former president of the Caja de Ahorros and candidate for the Presidency of the Republic, announced yesterday that he will present a criminal complaint against the Specialized Anticorruption Prosecutor, Zuleika Moore, for libel and slander, for linking him to the payment of bribes by the construction company Norberto Odebrecht in Panama.

The Darien National Park, the largest protected area in Central America and the Caribbean, declared by UNESCO in 1981 as a World Heritage Site, is in danger, according to environmentalists.

The Social Security Fund (CSS) began yesterday the implementation of the new schedule for obtaining appointments of specialties in the Dr. Arnulfo Arias Madrid hospital complex.

The hearing of nine people, which the Second Criminal Court intends to carry out between December 18 and 21, following the investigation carried out by the Public Ministry, for the alleged commission of economic crimes in prejudice of the former brokerage firm Financial Pacific (FP), could be suspended once again.

The National Aeronaval Service (Senan) and the National Border Service (Senafront) seized 1,941 packages of cocaine and 61 of marijuana during an operation in Jaqué, Darién province.

The offices located in the Gil Ponce Courthouse of the Judicial Organ, now have signposts in Braille since last November 17th.