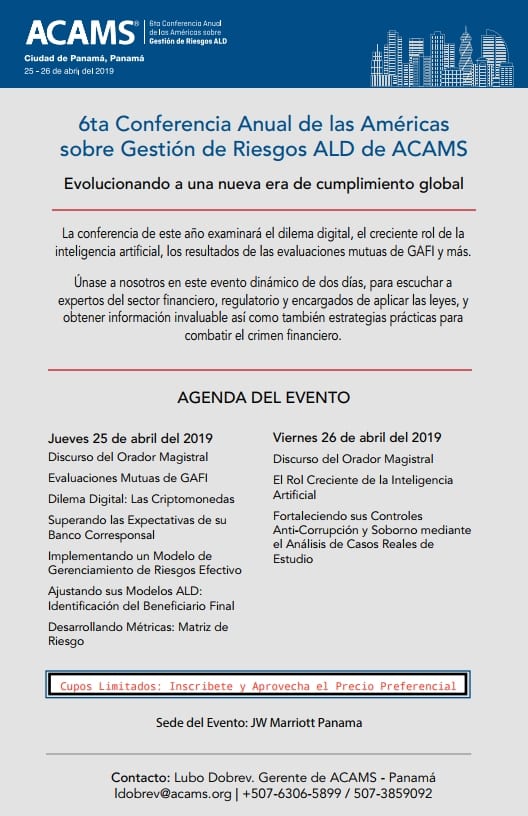 A big thank you to Lubomir Dobrev and Frank Van der Sande from ACAMS for being with us in the second hour of today’s program. ACAMS “ASSOCIATION OF CERTIFIED ANTI-MONEY LAUNDERING SPECIALISTS ® (ACAMS) is the largest international membership organization dedicated to enhancing the knowledge, skills and expertise of AML/CTF and financial crime detection and prevention 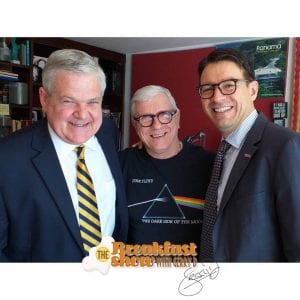 professionals. Our members include representatives from a wide range of financial institutions, regulatory bodies, law enforcement agencies and industry sectors.” You can check out their website HERE. 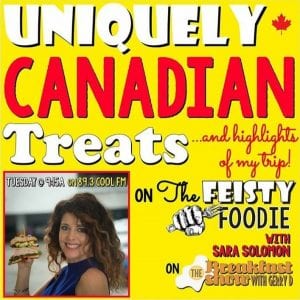 Great to have Sara Solomon back after her trip to Canada. Armed with lots of Canadian goodies we talk about her favorites and also her new favorite cocktail, East Side with Vodka! 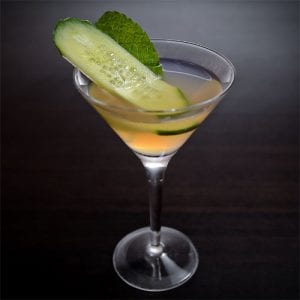 Lightly muddle the cucumber and mint leaves in a shaker. Add the liquid ingredients and shake well with ice. Strain into a chilled glass. Float the garnish on top of drink.

Former President Ricardo Martinelli has requested “not to attend the hearing one day a week,”

The electoral prosecutor  Eduardo Peñaloza  sent to the Supreme Court of Justice (CSJ) the denunciation against the deputy and candidate for the Presidency of the Republic  Ana Matilde Gómez, for the presumed commission of the crime of dishonesty.

A group of environmentalists protested Monday afternoon outside the facilities of the National Assembly to demand the protection of Boná Island.

Rogelio Cruz, defense lawyer of Gilberto Ventura Ceballos, asked yesterday afternoon, April 22, an agreement of two years’ imprisonment for his client, in the oral trial that is followed regarding an escape from the La Joyita penitentiary center on December 28, 2016.

The  line 2 of Metro de Panama will begin operations on Thursday 25 April, at 6:00 pm, and will have no cost to users for two weeks.

With an offensive of 13 hits, two of them home runs, the Panama Metro nine defeated Chiriquí passed midnight 5 runs to 3, to go up 2-0 in the final series of the National Major Baseball Championship.