The Minister of Health, Luis Francisco Sucre, reported that Panama is already completing phase 1 of vaccination against Covid-19, which includes health personnel and elderly people bedridden at home and in nursing homes.

The President of the Republic, Laurentino Cortizo, delivered this Monday, the order to proceed which marks the beginning of the construction of the third line of the Panama Metro, which will link the Albrook sector and the City of the Future, in Arraiján.

The deputy mayor of the district of Panama, Judy Meana , reported this Monday morning that the municipal police prevented her from entering her office to rejoin the position and that the Council did not send the resolution of her reinstatement to the capital city mayor. 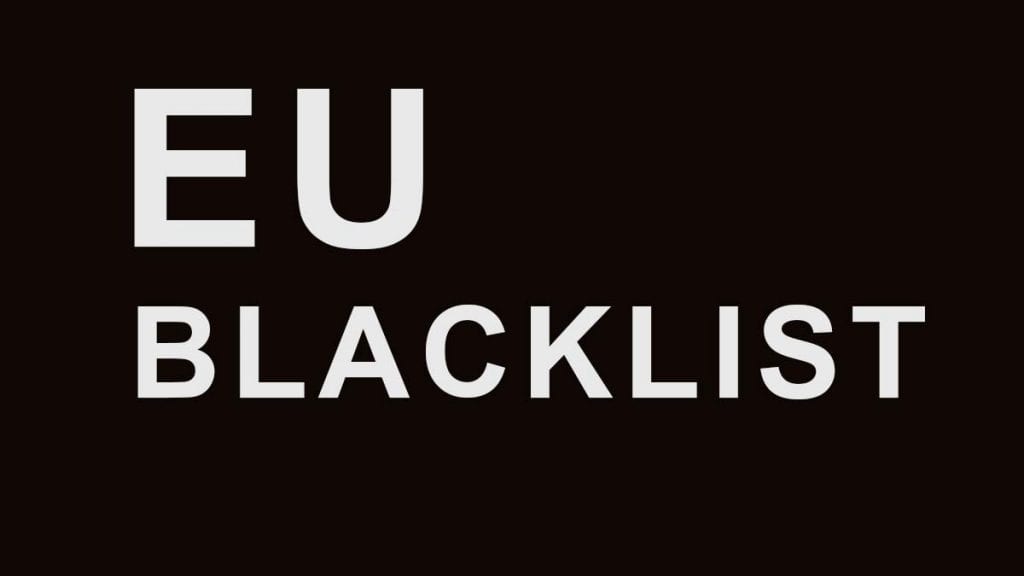 The European Union (EU) has decided to keep Panama on the “black” list of tax havens in which Dominica has also entered, although they have removed Barbados.

The Ministry of Health (Minsa) reiterated, that as of yesterday, gyms, massage parlours, aesthetics, spa , marinas and sport fishing in the provinces of Panama and West Panama will reopen to the public .

The Ministry of Health (Minsa) and the Government Innovation Authority (AIG), in coordination with the companies Google and Apple, activated the Protect yourself Panama digital platform in order to reduce the spread of Covid-19 .