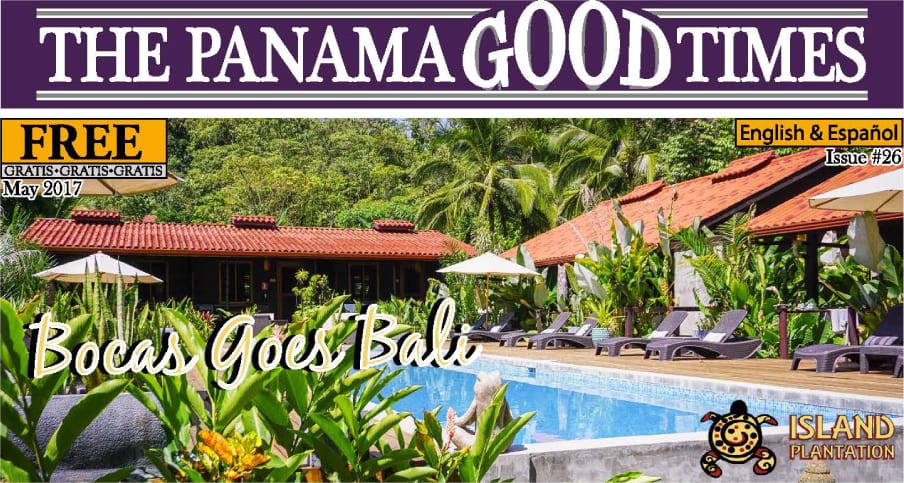 Its Panama Good Times in the second hour this morning. Austin Hess from the paper is here with me and we chat about some of the great places to visit here in Panama. From Bocas del Toro, Boquete and herein the City. This weekend is also the annual tourism fair.

It is healthy eating whilst you are traveling this morning, that is Yoly’s topic for today. We also take a look at

Following the practice of the past administration, the government of President Juan Carlos Varela has decided to use the turnkey modality to finance the construction of three new infrastructure projects.

A “red alert”, for the search and capture of the former president, Ricardo Martinelli, will be issued by the International Police (Interpol), as confirmed to the EFE agency, commissioner Marcos Córdoba of the Judicial Investigation Directorate.

Six people were arrested yesterday morning in Bique, Arraiján after they allegedly tried to run over a member of the National Police who tried to pull them over.

President Juan Carlos Varela, in the last two years, has allocated money from the “discretionary items” to the Javerian Social Service (SSJ), the information was confirmed by the rector José María Andrés, in a statement released yesterday afternoon.

The administration of justice continues without the implementation of the judicial career law that evaluates the performance of judges and magistrates, which is being blamed for delays in the handling of cases.

Erika Ender, a Panamanian singer and composer, received yesterday from the hands of the mayor, José Blandón Figueroa, the keys to the city and the parchment that declared her “guest of honor” of the district of Panama.[/vc_column_text][/vc_column][vc_column][/vc_column][/vc_row]