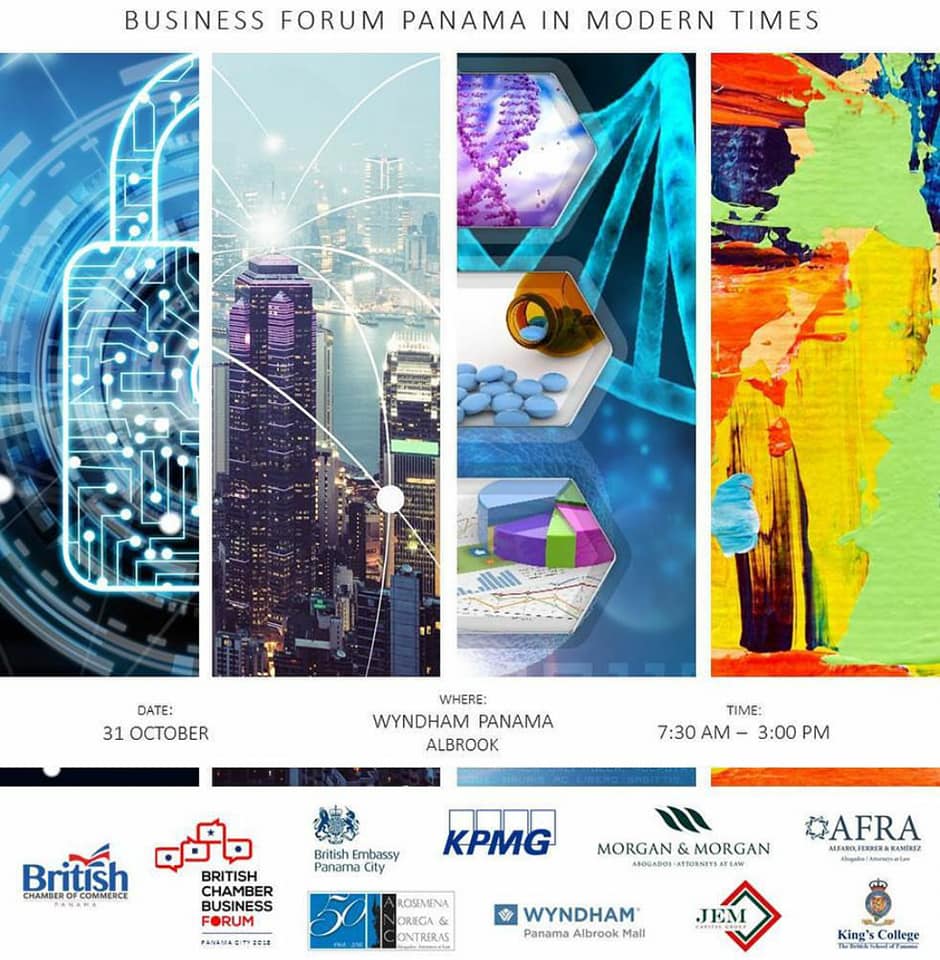 n the second hour of today’s program John Meredith (Chairman) and Taniska from the British Chamber of Commerce in Panama talks to us about the Chamber and the upcoming Forum, titled, “Panama in Modern Times”. Topics covered in the breakout sessions are wide ranging and you can find out more about that here…. 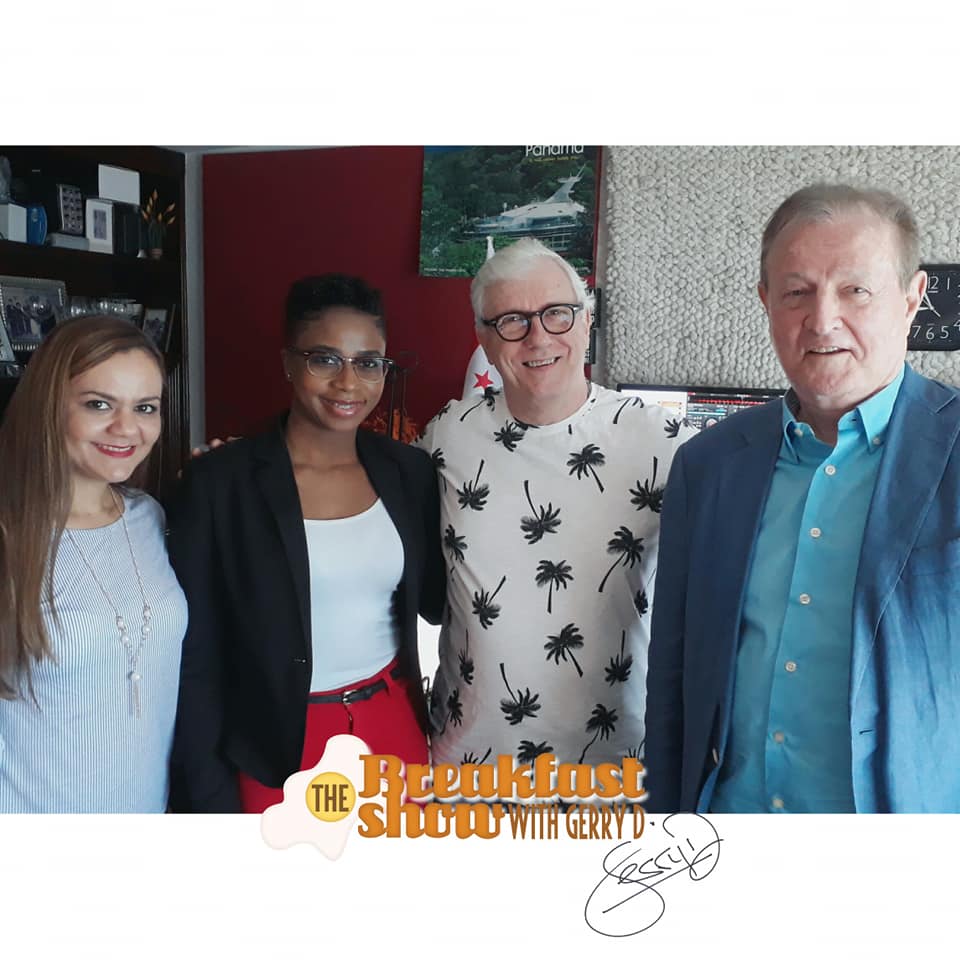 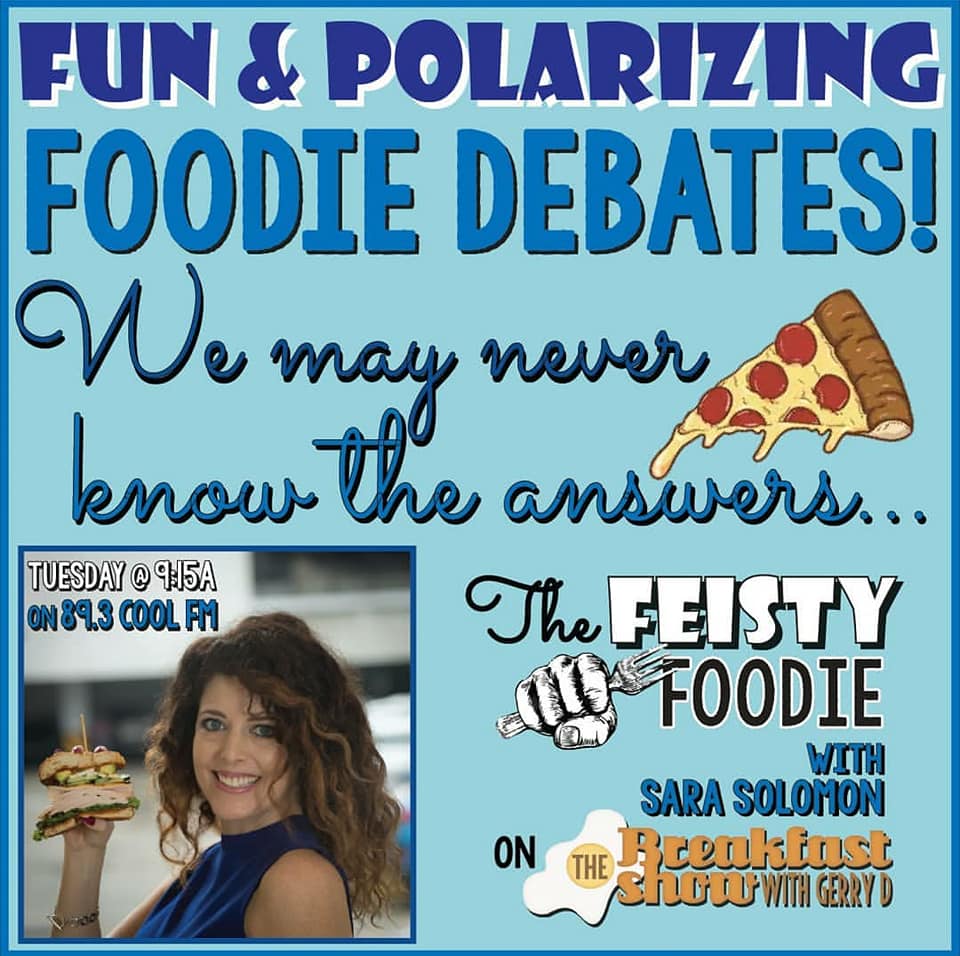 As it is Tuesday it is Sara Solomon in the last hour our Feisty Foodie. Today we take a look at some of the terrible habits that people have when it comes to what they do with their food!

President Juan Carlos Varela said on Monday, that if the  National Assembly does not approve the appointments of officials in different entities by October 31, it will evaluate the possibility of calling the deputies to extraordinary sessions.

The time for ordinary sessions of the National Assembly is running out and 43 bills are still waiting on the agenda to be discussed in the second and third debates.

Thousands of hectares of two protected areas, one of them a World Heritage Site, will be granted to the Naso region under the protection of Bill 656, which creates that indigenous region.

The commercial movement (re-exports and imports) of the Colon Free Zone totaled $ 16 thousand 87 million in the first nine months of the year, driven by drugs such as viagra, cialis and tafil ; electronic equipment and computers .