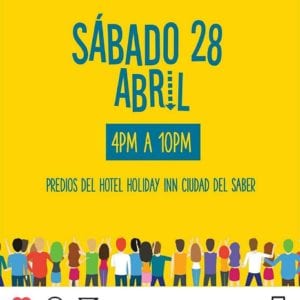 In the second hour today Leslie De Castro from the Bern Group is with to promote the end of summer festival that will take place at the Holiday Inn Hotel at the Cuidad de Saber. Something for everyone. This Saturday 4pm until 10pm. 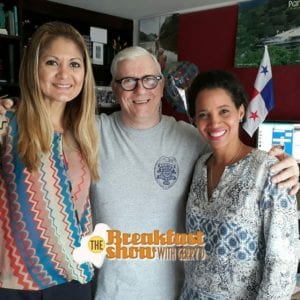 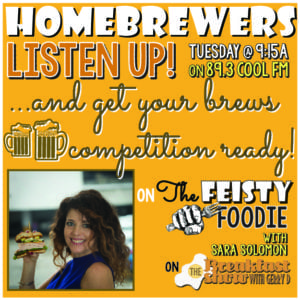 restaurant Republicano. Find out about the upcoming Home Brew competition. If you are someone who likes to brew their own beers here is a chance to shine! 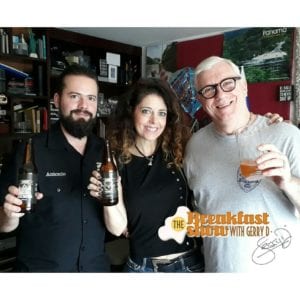 Representatives of the  Panamanian Chamber of Construction (Capac) and the  Single Trade Union of Construction and Similar Workers (Suntracs) have  not yet reached agreements on the salary issue, despite the fact that on Monday, April 23, negotiations continued.

The representatives of the main business associations this Monday, April 23 gave their support to the Panamanian Chamber of Construction (Capac), in the development of the negotiations of the collective agreement that will govern the working conditions of the industry between 2018 and 2021.

Franz Wever , secretary general of the National Assembly , was in charge of reading the proposal to repeal Law 2 of February 10, 2015 , which approves the contract law for the construction and operation of a container terminal in Rodman, last Wednesday April 18th.

In a joint operation between the National Aeronaval Service, the National Border Service and the Colombian National Navy , carried out in the Mamitupu area ( Guna Yala region), 10 sacks of alleged illicit substance were located.

The rainy season begins in the country, which increases the respiratory and gastrointestinal problems in the population. According to specialists, in most cases it is a virus; however, specific care is needed to prevent acute symptoms from occurring. The viral scenario can last from 4 to 5 days.

Around 15 buyers of tourist destinations from Germany, Austria, Canada, China, Spain, the United States, France and the Netherlands will be in Panama for the first version of Adventure Week, in which they will learn about the country’s biodiversity and culture, the Tourism Authority of Panama (ATP)  announced today.