The Ministry of Health (Minsa) reported this Monday, that six people who had Covid-19 died during the last 24 hours. With these new deaths, the total number of deaths in the country due to the respiratory virus rises to 7,015. According to the epidemiological report, 388 new positive cases of coronavirus were reported, after the application of 5,428 tests (7.1% positivity). To date, the accumulated number of cases is 452,986 and 436,866 patients have recovered. Active cases total 9,105. In home isolation, 8,718 are reported, of which 8,468 are at home and 250 in hotels. There are 387 hospitalized and 281 of them are in the ward and 106 are in intensive care units.

The National Authority for Transparency and Access to Information (Antai) detailed that from last Thursday, August 19 to Monday, August 23, 11 procedures have been carried out related to the swabs case that was carried out to travel to the island of Taboga. Elsa Fernández , general director of Antai, recalled that this investigation began due to a case of conflict of interest, which is clearly detailed in article No. 39 of the Code of Ethics for Public Servants . 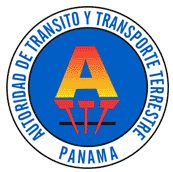 The Public Ministry reported at noon yesterday that after the proceedings carried out in the Transit and Land Transport Authority (ATTT) by the staff of the Primary Care Section of the Anti-Corruption Prosecutor’s Office, two people were apprehended. According to preliminary reports, those apprehended are ATTT’s legal advisor and a private attorney. 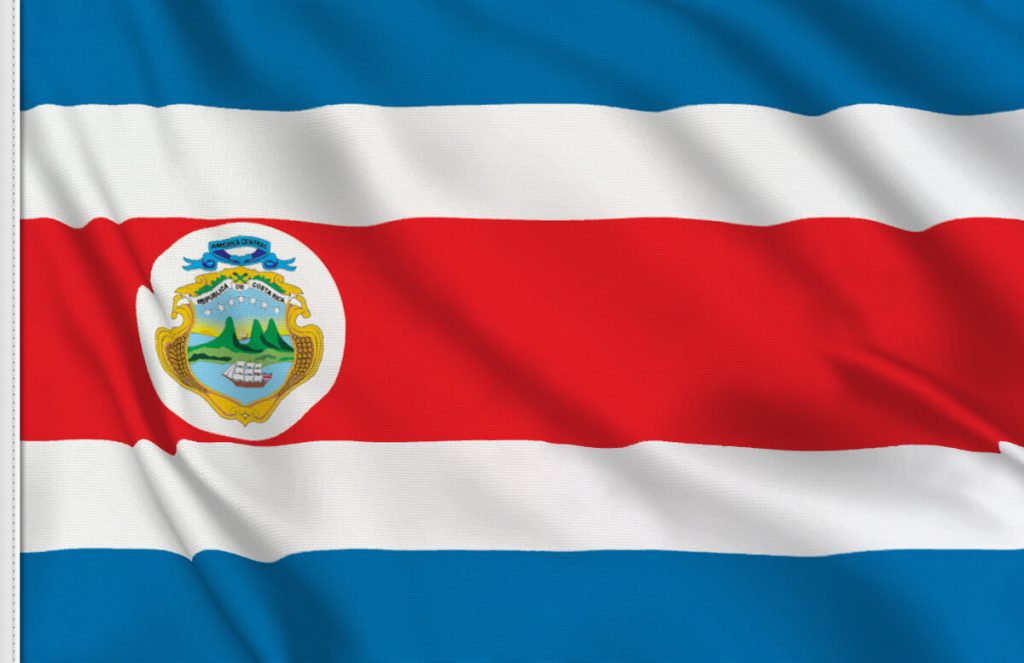 Faced with the commercial conflict that it maintains with Panama, the Republic of Costa Rica requested, the formation of a special group before the dispute settlement body of the World Trade Organization (WTO). This was reported by several international media, including El Financiero , which explained that the objective of this petition is to resolve differences in the export of agricultural products.

The way is free to complete the extradition of Luis Enrique Martinelli Linares from Guatemala to the United States. The First Chamber of the Court of Appeals rejected the appeals filed by the lawyers of Martinelli Linares and confirmed the decision of the judges of the Fifth Court of Criminal Sentencing, Drug Trafficking and Crimes against the Environment , who had ordered their surrender to face various charges related to money laundering, in a New York court.

After a seven-year delay in its construction, this Tuesday, the Panama Tourism Authority (ATP) will receive with some works pending, the new Amador Convention Center, a project that reaches a cost of 207 million dollars. The center was due to be completed, according to the contract signed in 2012, by the end of 2014, but the abandonment by the original contractor, coupled with other financial setbacks, affected the project’s development schedule