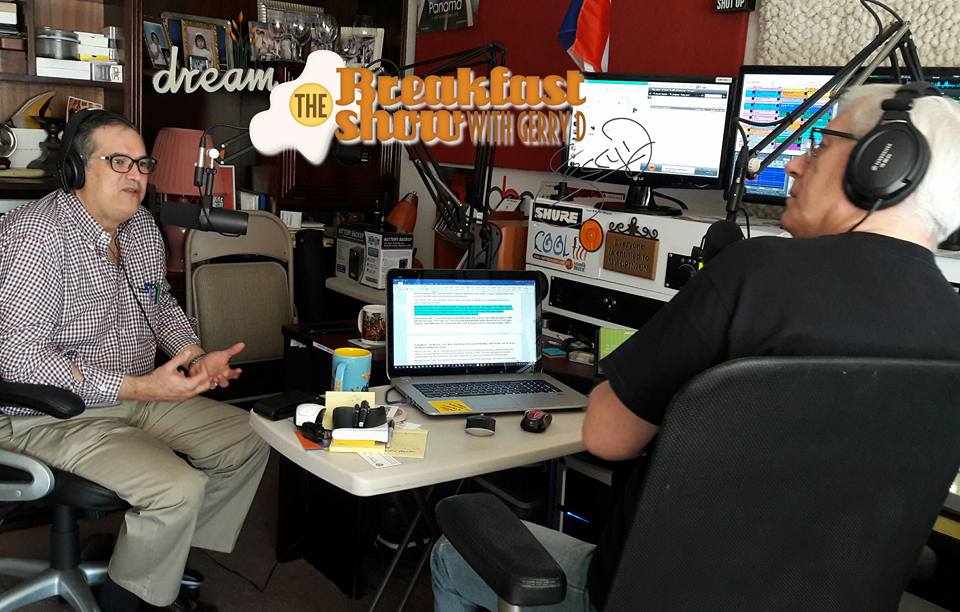 Welcome to a friend I have had the pleasure of knowing for quite a few years, Chef Pedro Masolivier. Pedro apart from running his own very successful restaurant Cafe Balear, has recently gained fame as one of the judges of “Top Chef Panama.” We find out a bit about Pedro’s history and experiences as a Top Chef judge, also his impression of the current restaurant scene in Panama. 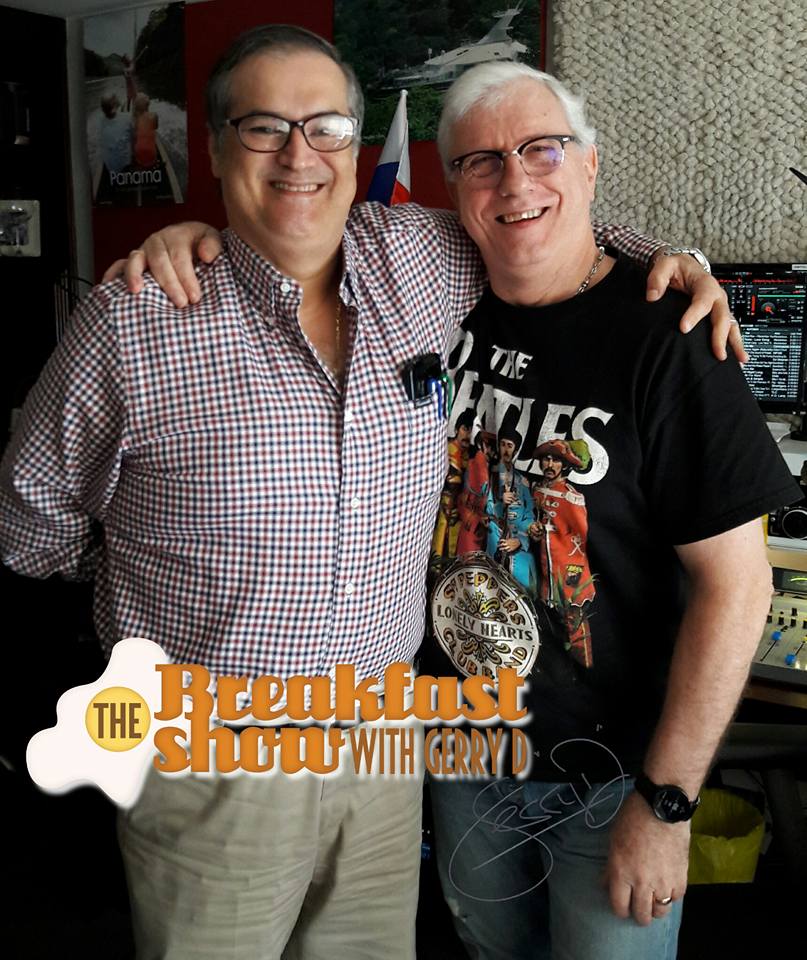 It is Tuesday and as always it is staying with food with Yoly de Sedas, today we look as balancing hormones naturally and a great smoothie recipe. 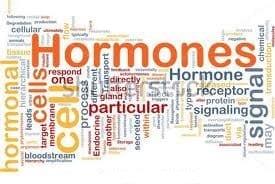 Yesterday, president Juan Carlos Varela informed that this morning the Cabinet Council will discuss the proposal to file a complaint against Odebrecht for $59 million in bribes paid to Panamanian officials between 2009 and 2014.

A long-awaited debate on proposed reforms to the judiciary is expected to begin this week.

The Public Ministry (MP) confirmed the international detention of the businessman West Valdés through Interpol in Santo Domingo, Dominican Republic.

Former dictator Manuel Antonio Noriega was released from jail and ordered held under house arrest to prepare for neurological surgery, one of his lawyers said.

The Board of Directors of the National Association of Lawyers (CNA), approved a license for the current president of the guild, José Alberto Álvarez.

Several banks have informed their customers that they will apply increases in the interest rates on loans.

The multi-family residentials in San Joaquín, corregimiento of Pedregal, will see a transformation.

Next Saturday the Venezuelan pianist Kristhyan Benítez will be the special guest in the twenty-sixth version of the El Valle Music Festival, in the Church of San José in El Valle de Antón.

The Panama Mayor’s Office and the Gorgas Memorial Institute of Health Studies (ICGES) announced “Puertas Abiertas”, a free event to the general public to visit one of the most significant historical buildings in the city.