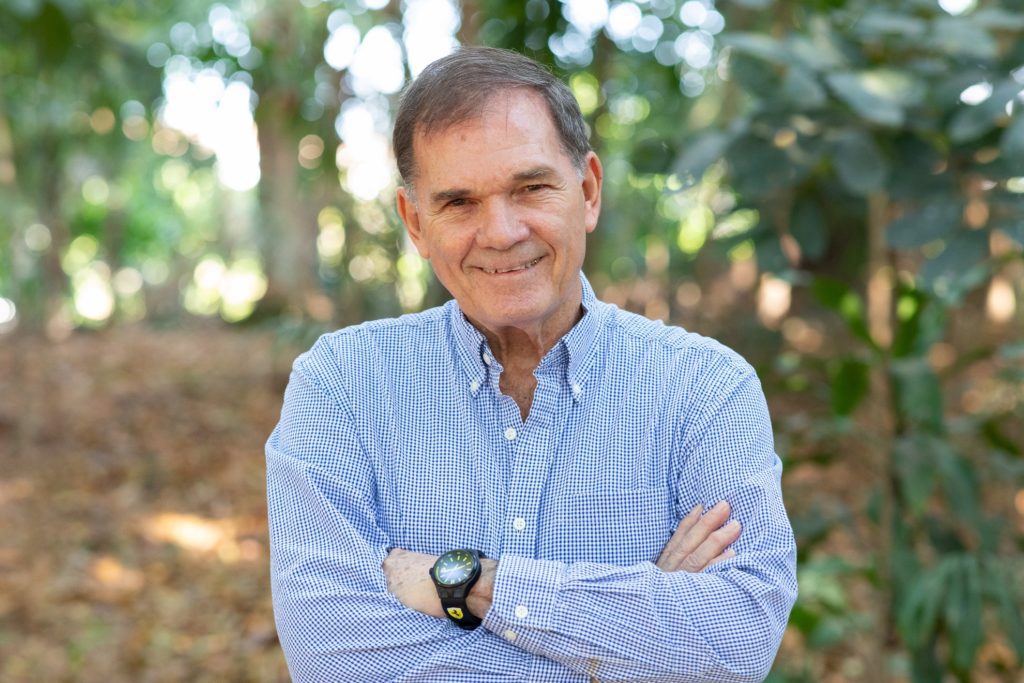 Our special guest on this mornings show is Dr Stanley Heckadon-Moreno,  Today we talk about three books that Stanley has written.

This new work by Stanley Heckadon-Moreno rescues the history of the 22 expeditions made to Panama by the great bird scholar Alexander Wetmore and which served him to prepare his great work The birds of the Republic of Panama. Panama), whose four volumes are considered the bible of the birds of this isthmus that united both continents of the Americas. In 2023, Barro Colorado Island will celebrate its first century as a laboratory dedicated to the study of tropical nature. For this reason, it is very pleasant for me to present this work by Heckadon-Moreno to readers, as a contribution from SRTI in the commemoration of the 500th anniversary of Panama City, our host city, the first European city on the Pacific coast.

Its twelve chapters are a human, scientific and social journey through our national geography, once full of exuberance, mighty rivers and nature of unsuspected dimensions. The reading of the diaries of Robert H. Stewart represents a tool of scientific value and at the same time offers us a humanistic view, an admirer of the beauty of landscapes and the simplicity of our cultures. He stopped to contemplate nature, listen to the sound of the jungle rivers and, with the precision of a good geologist, calculate dimensions and textures, jot down with meridian rigor, every detail that would prove valuable and that would later serve as the basis for proposing a different way of build works of historical permanence.

Through years of field research and oral interviews, Stanley Heckadon- Moreno captures the life of Carlos Reid, a turtle fisherman, farmer and preacher from the island of Bocas del Toro on the Caribbean side of the tiny Republic of Panama, a territory inhabited by black, English-speaking Creoles; Ngobe Indians and Latinos or native Spanish-speaking mestizos.
Born in 1893, Reid’s life spanned the final years of Panama under Colombian rule, a time of constant revolutions and the birth of the banana industry. It describes the customs and beliefs of the Creoles and the forces acting on this West Indian society from the turn of the 20th century, through the Great Depression and the boom years of World War II. It rescues Reid’s experiences as a trader among the Ngobe and his participation in Panamanian politics at the grass roots level during the early decades of the new republic and under military dictatorship. It recalls the racial discrimination suffered by the Creoles on the Isthmus and in the old Canal Zone. Deeply religious, driven by a gift to spread the Good Word, and despite the havoc that the forces of history played on the world, Reid left his mark. His struggle through adversity and against all odds is an example to us all, for his life made a difference.