Tuesday 24th October 2017. A new single from Sam Smith, Yoly and a link between cancer and sugar. 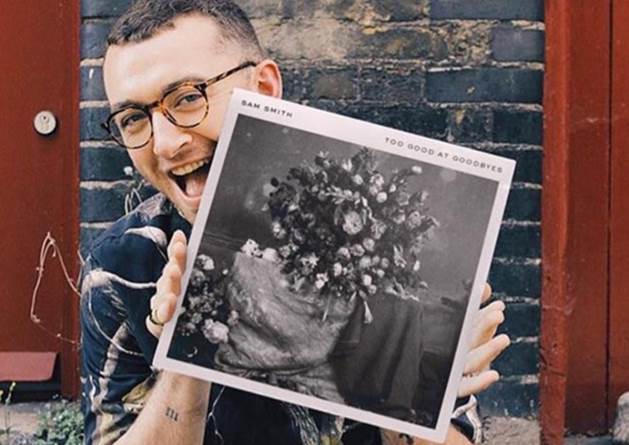 Some new music on the playlist today. Sam Smith has a new album coming out beginning of November, the pre-release track is “Too good at goodbyes.” Also another track from Johnny Mathis’ new album “Johnny Mathis sings the new American songbook”

In the last hour Yoly de Sedas is back with us today’s topic… A new report suggests a link between sugar and Cancer.

The Human Rights Network of Panama presented a total of 10 complaints yesterday, at the beginning of the 165th session convened by the Inter-American Commission on Human Rights (IACHR) in Montevideo, Uruguay.

The report also cites some recommendations to the Panamanian State, in the sense that it takes up the commitments suggested by the IACHR at the March session in Washington (United States).

The Minister of Education, Marcela Paredes, reiterated that there will be no tolerance in the case of minors allegedly abused in schools by teachers.

A total of 77,715 Panamanians enrolled from January to September 2017 in the courses, workshops and programs offered by the National Institute of Vocational Training for Human Development (INADEH) in its 21 centers.

Three provinces and one region of the country are on green alert -for 48 hours- due to the formation of a low pressure system, which will affect Panama and the Costa Rican Caribbean.

The United States Department of the Treasury has accepted the proposal of the owner of newspapers El Siglo and La Estrella de Panamá, Abdul Waked, who released control of the publishing company to safeguard its operations.

At a meeting in the province of Colón, the National Transportation Chamber (Canatra) announced a nationwide service stoppage tomorrow.

At the festival ‘conSecuencias’, to be held on October 28 in the Casco Antiguo (in front of Casa Boyacá), a series of short films will be screened by students from the Taller Panamá and Fe y Alegría schools.