The Ministry of Health (Minsa) reported this Monday, that in the last 24 hours, 10 deaths from Covid-19 were reported, and 5,455 new infections. An earlier dated death was also updated. With these figures, the accumulated number of deaths rises to 7,609 for a lethality of 1.2%. To detect the new infections, 14,472 tests were applied for a positivity of 37.6%. While the active cases add up to 79,281, of which 78,425 are in home isolation and 856 hospitalized. Those who are in isolation are divided into 77,953 at home and 472 in hospital hotels and patients hospitalized in the ward are 767 and 89 in the intensive care unit.

The use of home tests to detect Covid-19 ; that companies and businesses apply swabs to their staff; the reduction of the isolation time of those infected, from 10 to 5 days, and the elimination of quarantine for direct contacts who have not developed symptoms. These are some of the measures adopted by the Ministry of Health (Minsa) this Monday, January 24, and that were communicated through Executive Decree 5 of 2022 , signed by President Laurentino Cortizo and Minister Luis Francisco Sucre. The norm is already in force, since it governs from its promulgation in the Official Gazette , this Monday. Regarding the self- 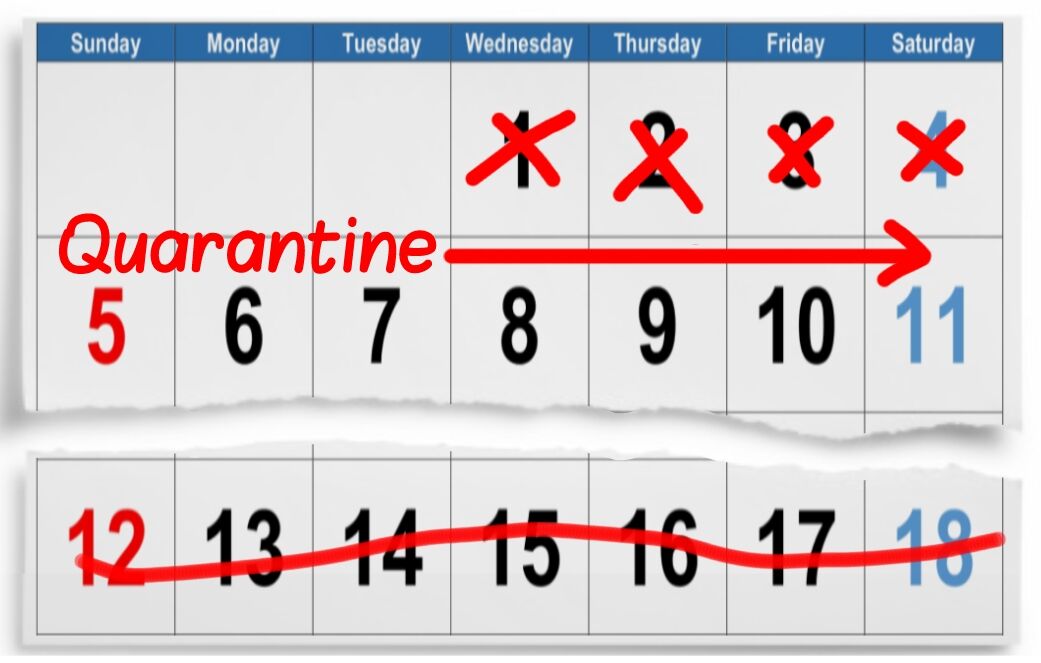 applied or homemade tests, these must be endorsed by the Gorgas Memorial Institute. Currently, they are not marketed in Panama, but their use is very common in the United States, where President Joe Biden even authorized half a million of these tests to be distributed among the population last week. Executive Decree 5 warns that if the result of that home test is negative, the person will be able to continue their usual routine and work, without being quarantined. But if it is positive, you must corroborate that result and go to a swab center (public and private) for an antigen or PCR test. For positive patients, isolation will now be seven days and not 10, as has been the case until now. However, on the fifth day an antigen can be performed and if this result is negative, you are authorized to resume your daily activities, go outside and return to work. If on the seventh day, the test continues to show a positive result, the patient should then prolong his isolation until the tenth day. The Minsa maintained the quarantine time for direct contacts who have developed symptoms : five days. However, if they have not developed symptoms, but do not have the complete vaccination schedule (the two doses and the booster), they must keep the five-day quarantine. Meanwhile, a person who has had direct contact with a positive, if they do not have symptoms, does not have to quarantine. Everyone must be tested on the fifth and last day of quarantine.

Sharomay Osma, medical director of the Figali Covid-19 patient assistance center, revealed that they have an occupation of 25% of their capacity. The care center has 160 beds; four rooms, one of which has been designated for the special respiratory care unit, detailed Osma. It was pointed out that the occupancy of beds in previous months was 10% and in recent weeks it has increased to 25%, “however, it still has a stable capacity.” Most patients who come to receive medical care with respiratory symptoms, he added. He highlighted that patients who have received their vaccines to counteract Covid-19 have fewer complications than those who do not have any doses. He added that the unvaccinated who arrive at this care center develop more serious situations in their state of health.

The administration of the San Fernando Hospital Clinic announced that it will file a complaint with the Public Ministry to initiate the proceedings that find the whereabouts of the person responsible for an audio that circulates with false information about the childhood vaccination process in the San Fernando Hospital center. The hospital through a press release clarified that “in its facilities there have been no events that undermine the safety and quality of patient care. The vaccination process that began in August 2021, applying more than 40,000 doses to people over twelve years of age, took place in complete order and without regrettable adverse reactions.” The clarification of the San Fernando Hospital arises after the spread on WhatsApp and social networks an audio in which a man assures that two minors died in this hospital due to vaccination. Information that has been denied. 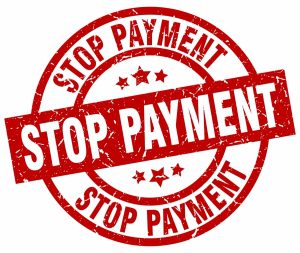 The suspension of payments of mobilization expenses to all mayors and representatives of the country was suspended following the order of the Comptroller General of the Republic, Gerardo Solís , this Monday. The measure was ordered by instructing the review of salaries, representation expenses and mobilization carried out by the National Control Directorate, the Comptroller General reported in a statement. Currently, the country has 81 mayors and 679 representatives of corregimientos and the payments of these expenditures have been made for 15 years. Solís also gave instructions to suspend payment of representation expenses above $3,500. The Comptroller’s statement indicates that the measure was adopted since last Thursday, January 20.

On the night of this Sunday, January 23, a judge of guarantees ordered the provisional arrest of 20 people apprehended in the “Chivo” operation, which took place last week. Also, according to the Public Ministry, the judge granted three people precautionary measures other than detention. The Drug Prosecutor’s Office also achieved a conviction for a person for the crime of conspiracy to commit drug-related crimes, who was apprehended in the aforementioned operation. Operation Chivo managed to reveal the alleged links of six officials from the National Air and Naval Service (Senan) with a drug trafficking network. During these proceedings, weapons, money, bulletproof vests, cars and uniforms of the security forces were seized.

The Supreme Court of Justice (CSJ) did not admit a protection of constitutional guarantees presented by the lawyer Franklin Amaya on behalf of the former Minister of Labor Alma Cortés , prosecuted for the alleged commission of the crime of enrichment and corruption of public servants. In the opinion of the magistrates of the Court, in this case it is obvious that the amparo was presented with the purpose of using this route to review the reasoning deployed by the Second Superior Court of Justice to revoke the ruling of the Fourth Criminal Court issued on the 14th of January 2020.

This January, three projects will be tendered in Taboga, which will make the execution of the Sustainable Tourism Master Plan on the island more feasible. First, a public act will be held for the tender for the project to improve the drinking water supply system, which includes rehabilitation of the existing desalination plant and its energy optimization, as well as the study and design of the wastewater system. During the tour, Eskildsen reported that the contracting for the development of the land use plan for the island is in its final phase and it will allow sustainable tourism development; In addition, it will include a territorial analysis with the evaluation of all tourism resources, physical means, legal frameworks, population, productive activities, infrastructure, risk areas, disasters, among others.Likewise, it is planned to build a coastal strip with bicycle paths and an area of ​​commercial stalls in La Restinga beach, and a management center for the separation and recycling of solid waste. Currently, in Taboga there are seven recycling stations for the separation of garbage, in order to create awareness in the population.