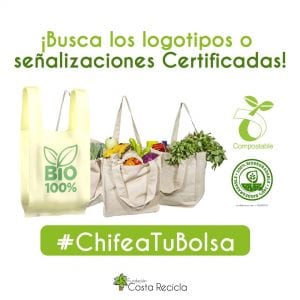 Joining me in the second hour Diego Ferro from Costa Reciclo and Serena Vamvas from Mi Mar. On the 20th July it is the end of the plastic bag for use in Supermarkets, we talk about recycling in general, the laws regarding the use of personal bags for shopping and much more. 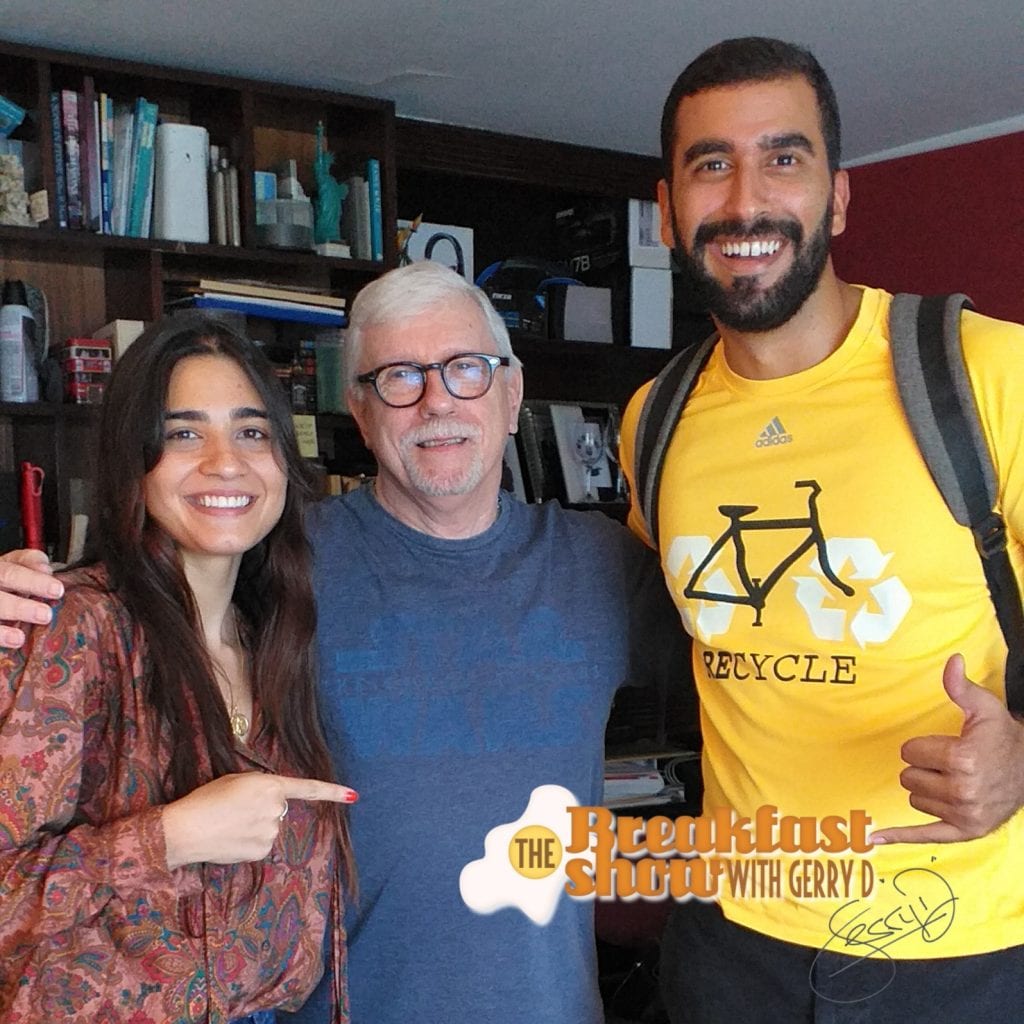 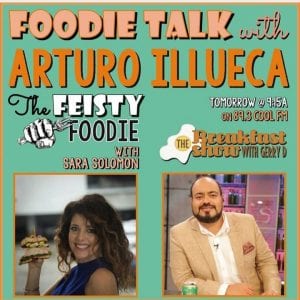 In the last hour our Feisty Foodie Sara is with us as usual and this week she brings with her Top Chef host Arturo Illueca. Great fun talking about the making of Top Chef , we chat about different food

s etc. In fact so much so that we didn’t get to mention what Sara is up to at Solomon’s…  “We’re trying some new evenings for Canada Day weekend.  On Sat, June 29th, we’re doing Canadian Music Bingo starting at 8p.  Pre-register between 7p-7:30p.  Food and drink specials, jello shots, prizes and great music!  We also just launched our first annual Canada Day Scavenger Hunt and Dinner on June 30th starting at 4p.  Pre-register teams for 4 for $75, which includes a 3 course dinner with a glass of wine or national beer, participation in the scavenger hunt, and great prizes some even brought from Canada!  Decorate your cars and pull out your awesome Canadian gear, eh.  PLUS we will have limited quantities of Smoked Meat from Montreal in stock this week!  One sandwich per customer, until supplies last! (which won’t be long!!)” 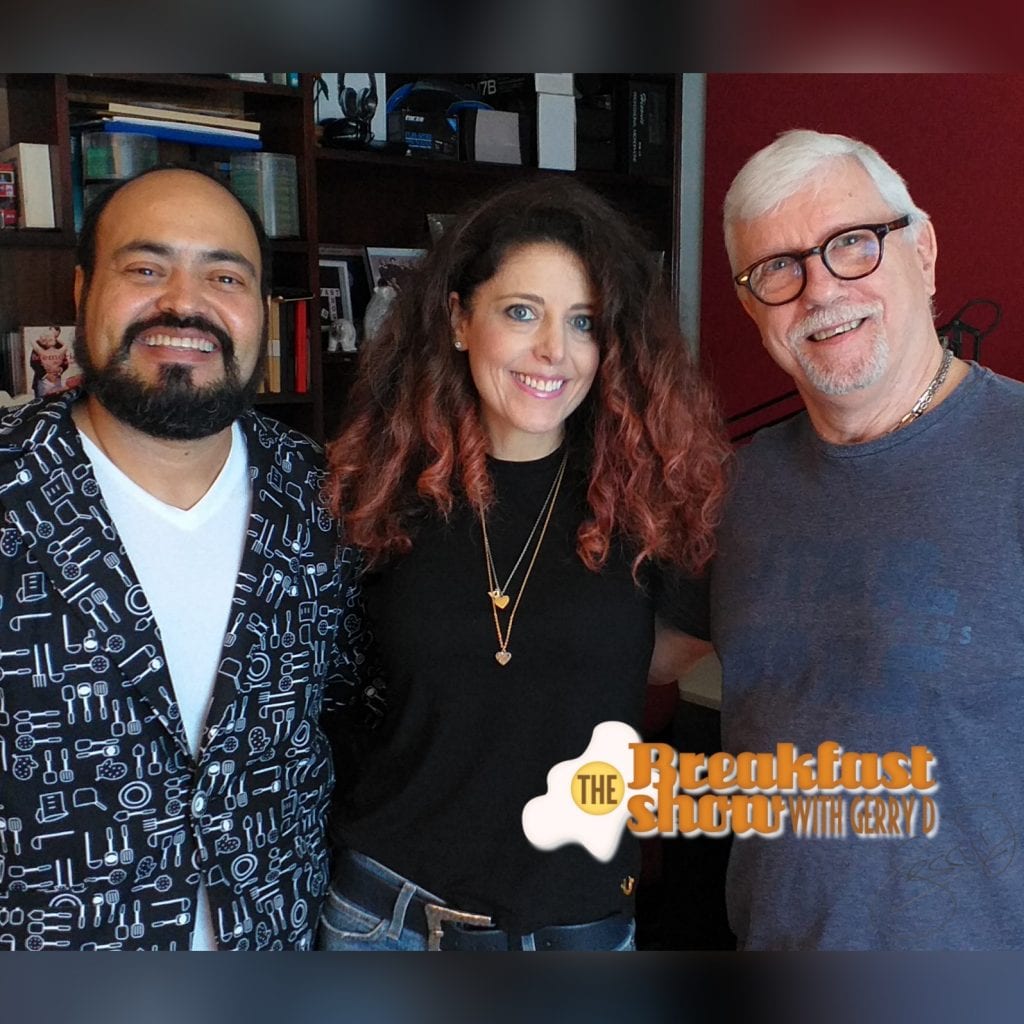 The analyst of the Section against Public Order of  the National Security Council (CSN), Carmen Salinas, appeared on Monday as a witness for the prosecution in the trial of  former President Ricardo Martinelli for alleged political espionage.

President  Juan Carlos Varela signed Decree No. 250 of June 24, 2019, which created the tourism card for nationals from the Dominican Republic with the aim of entering the country to make purchases and tourism visits.

Since its launch in October last year, the MiBus Maps application, which provides information on the arrival of buses in real time to users, has recorded to date about 168 thousand downloads.

One week after taking office, the independent caucus of the next  National Assembly of deputies is summoning the rest of the members of this state body, to open a space on the board of directors that will be chosen on July 1.

The National Institute of Aqueducts and Sewers (Idaan) informed that Monday morning, June 24, the water treatment plant of Chilibre was operating at 80%.

The governments of Panama and the People’s Republic of China (PRC) have already agreed on the location of the headquarters of China’s embassy and are in the final phase of negotiations. This was confirmed by Nicole Wong, director of Foreign Policy of the Ministry of Foreign Affairs.