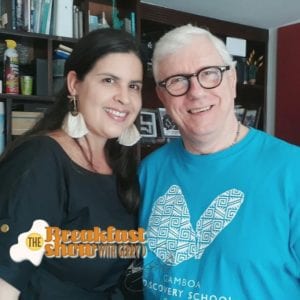 In the second hour this morning we have Carolina Orantes talking to us about the upcoming BizFit one day conference what will be on the 3rd October 2018 at the RIU hotel. The 10th and the best BizFit, to register or find more information go HERE. 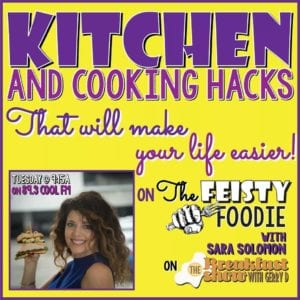 In the last hour, Feisty Foodie Sara Solomon from Solomon’s Deli has some great kitchen and food hacks. You would be surprised as some of the ingenious ideas.

At the Nelson Mandela Peace Summit, held on Monday, at the United Nations (UN), the President of the Republic, Juan Carlos Varela , said that Panama renewed its commitment to peace.

The plenary of the  Supreme Court of Justice (CSJ) declared unconstitutional Law No. 9 of February 25, 1997, which approves the concession contract between the State and the company Petaquilla Minera .

The Superior Court of Appeals accepted Monday afternoon, September 24, the incident of recusal requested by 14 defense lawyers of the 15 accused in the case “Operation El Gallero”.

Global Bank announced the acquisition of Banvivienda’s operations for 245 million dollars, according to an agreement signed on the morning of Monday, September 24, by executives of both companies at the Banvivienda headquarters in Costa del Este.

“We will implement energetic measures to prevent and correct these facts that are not in accordance with the mission of our free zone, “ said the general manager of the Colon Free Zone, Manuel Grimaldo, this after finding on Sunday September 23 of the corpse of the businesswoman , Rosa Valdés Rivera.

Because in Panama the incidence of underage labor in the production of sugar cane has been “significantly” reduced, the US Department of Labor decided to exclude it from the child labor list.