In the second hour today Hilary Hughes gets us

up to speed on the upcoming International Film Festival Panama which is taking place from the 4th through to the 11th of April. 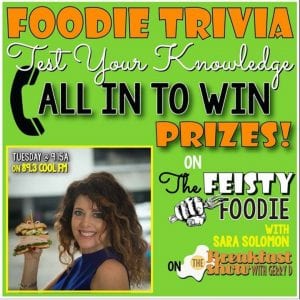 As it is Tuesday we have Sara our Feisty Foodie back with us and today we play food trivia! All goo 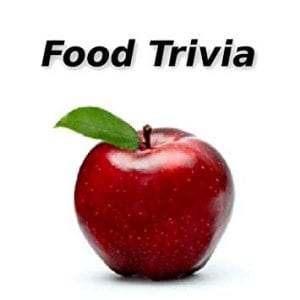 d fun. Don’t forget to go along to Solomon’s Deli to try their special burger for burger week.

In the Oral Trial of Ricardo Martinelli  the Court admitted 14 pieces of documentary evidence presented by the Office of the Prosecutor against Organized Crime. The hearing ended on Monday, March 25 after 5:00 p.m.

Another Court decided at noon on Monday, to reschedule for the next May 15, at 9:00 am, the oral trial of the case known as “El Gallero”.

There is a 50% probability that the  El Niño weather phenomenon will extend until October, causing less rainfall during the rainy season, according to Alcelys Lau, manager of Climatology at Etesa.

This Monday and Tuesday the delivery of the Negotiable Payment Certificates of the Second Part of the Thirteenth Month (Cepadem) resumes.

The always cautious jaguar. A couple of cougars. Trigrillos, peccaries, deer, capybaras or a tapir … At least 25 species of mammals use the biological corridor or strip of forest that joins the Panama Canal basin, to the west, with the natural reserves of Chagres and Portobelo, in the East of the country.