The epidemiological report of the Ministry of Health (Minsa) , of this Monday reveals that 132 new cases of Covid-19 and three deaths were registered in the country in the last 24 hours. With these new figures, the total number of infections increases to 471,669 and the deaths caused by this disease, since March 2020, to 7,310. To detect new infections, 3,326 tests were carried out, which yielded a positivity of 3.9%. The report also reveals that there are 2,299 active cases and 462,060 recovered patients. In home isolation there are 2,098 people: 2,021 at home and 77 in hospital hotels. While there are 172 patients in the wards and 29 in the intensive care unit, for a total of 201 hospitalized people.

The Minister of Health, Luis Francisco Sucre, reported that the issue of ending the state of emergency in the country, decreed as a result of the Covid-19 pandemic, is being analyzed . He said that this issue is being considered by the President of the Republic, Laurentino Cortizo , who will make a decision together with his team. “I don’t see this state of emergency for many days anymore,” Sucre told reporters on Monday. “I don’t want to get ahead of myself, possibly [it will extend] one or two more months,” he continued

Given the imminent extradition of his brother Luis Enrique, Ricardo Alberto Martinelli Linares has withdrawn the appeals he presented to prevent his delivery to the United States , where both are required for various crimes related to money laundering. In this sense, last September, Ricardo Alberto announced his decision to withdraw from a constitutional guarantee protection , promoted by his defense. 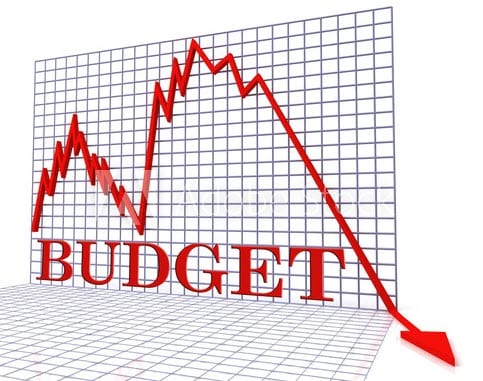 The plenary session of the National Assembly began on the afternoon of this Monday, the second debate of bill No. 637, which dictates the General State Budget for the fiscal period of 2022. After the adjustments approved last week in the Cabinet Council, the budget remained at 25,294.7 million dollars. This Monday’s session is attended by the Minister of Economy and Finance, Héctor Alexander, accompanied by his work team.

Laurentino Cortizo President confirmed this Monday, he will attend the Conference on Climate Change COP26 to be held in the city of Glasgow, Scotland. The president will travel on October 28, and more than 100 presidents will participate, recalled the General Directorate of Communication. “We must be there because it is important for the world and the other presidents to know the great effort that the Republic of Panama has made, to tell them that we are one of the three carbon negative countries,” Cortizo said. 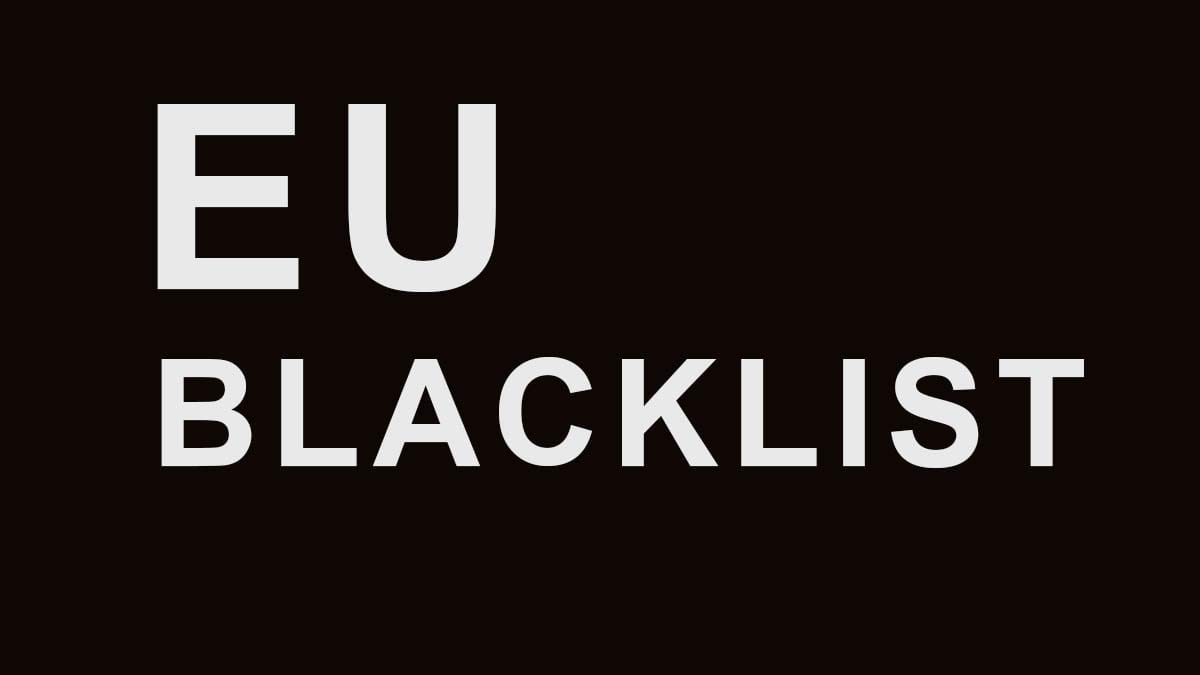 After the meeting held last week by the Financial Action Task Force (FATF), in which the organization expressed its concern about the execution of Panama’s action plan, to combat deficiencies in the fight against money laundering, financing of terrorism, World Compliance Association (WCA) , chapter of Panama, warned that if this situation continues, it is imminent that the country will enter the body’s black list.

From this October 28 to November 11, the administration of the Tocumen International Airport plans to mobilize up to 3,900 additional daily passengers both entering and leaving the country for the national holidays. According to preliminary reports from the airlines, in the aforementioned period, 26 thousand travelers will leave the terminal and a total of 20 thousand visitors will enter Panama, “which represents 46 thousand additional users with respect to the regular inflow and outflows. which has been registered in the first nine months of 2021 ″, highlighted a statement from Tocumen, SA