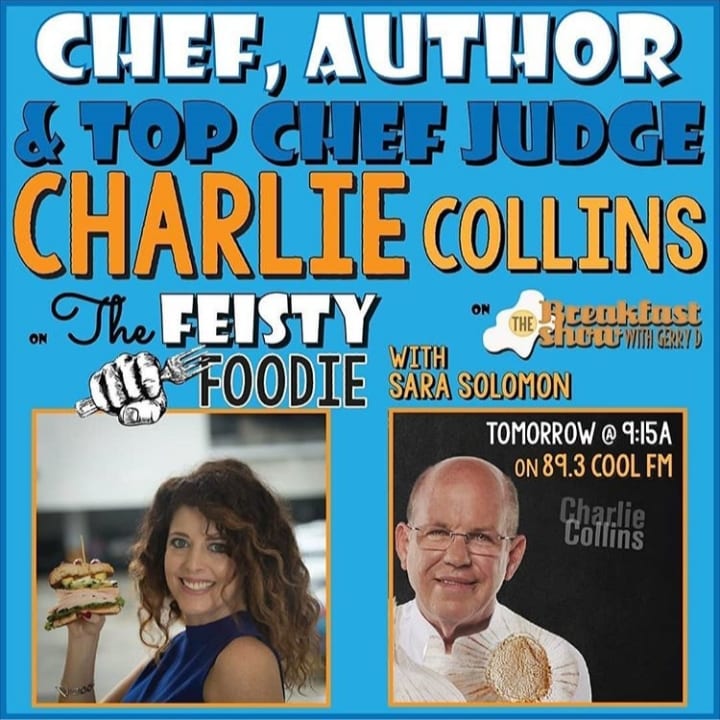 It is Tuesday and that means food! Feisty Foodie Sara Solomon is with us and our special guest is Charlie Collins a culinary legend in Panama. Charlie has also been one of the judges on the Top Chef reality cooking program and author of the T’ACH cook book of Panamanian recipes. 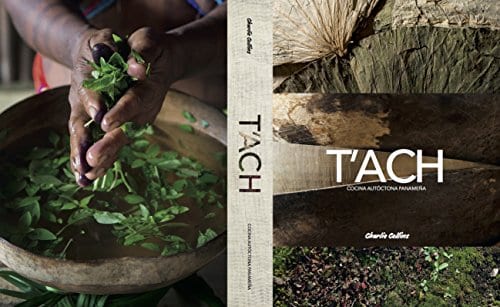 “The Panamanian cookbook, titled “T’ACH” and written by chef Charlie Collins, was awarded the Best Book of the World 2018 in the culinary heritage category by the Gourmand World Cookbooks Awards, reported today the Tourism Authority of Panama (ATP). Collins won the award among 120 titles competing in this category, at the ceremony held in Yantai in the Chinese province of Shandong (east).

The book T’ACH, which in the indigenous Wounaan language means banana (food), addresses

the customs and indigenous cuisine of fourteen regions of the Central American country, which highlights the safeguarding of 133 recipes that have been transmitted to current generations.The award was granted by the founder of the Gourmand Cookbook Awards, Edouard Cointreau, in the Wine Pavilion in Yantai to the Panamanian chef Collins, considered a standard of the movement that was called “New Panamanian Cuisine“.

The  Public Ministry of Panama reported that in a joint collaboration with the authorities of Colombia and Costa Rica they dismantled two criminal gangs; one dedicated to gold smuggling and the other to human trafficking.

The National Council of Organized Workers (Conato), at a press conference, rejected draft Law No. 12 that creates the Public Private Partnership (PPP) regime. The organization considers that this scheme is not the only alternative to meet the needs of the country.

Juan Antonio Ducruet, appointed as representative of the Executive before the board of directors of the  Institute of National Aqueducts and Sewers (Idaan), said Monday, August 26, 2019 that there are no plans to privatize that entity.

The Institute of National Aqueducts and Sewers (Idaan) reported that the pumps of the raw water intake of the Laguna Alta water treatment plant have already started. 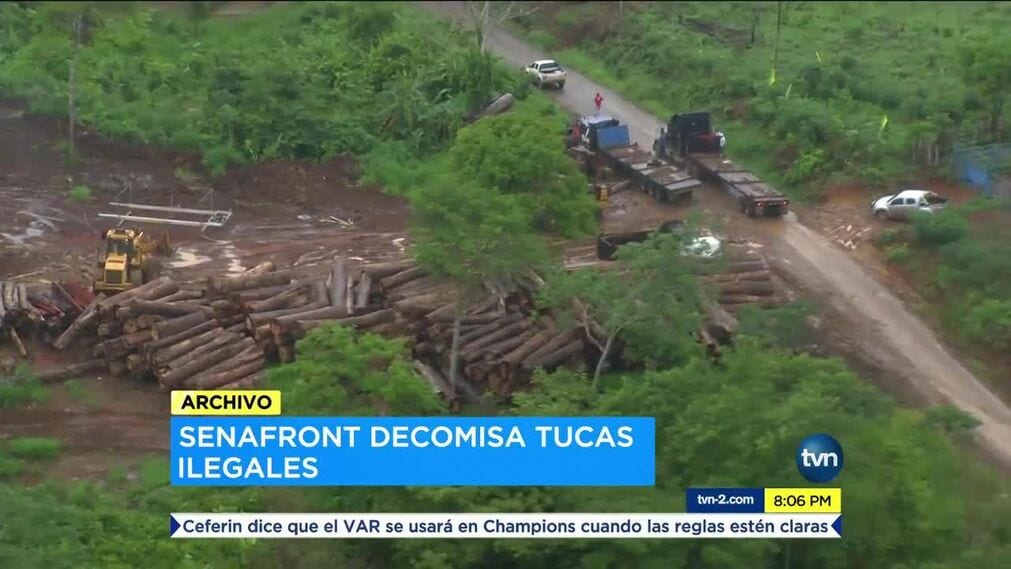 The Amazon disappears, and the Darién, the lung of the country as well. In the last 7 years, that province has lost 20 thousand 800 hectares of valuable forests, at a rate of 8.1 hectares per day.