A hard day at the office today:

Firstly we start off with Nick Butter endurance athlete, who is attempting to enter the Guiness Book of Records with his attempt to be the fastest man to run a marathon in 196 countries. (check out his Facebook page)

Yazmin caught up with him at the Marriott hotel and he took a few moments out of his rapid schedule to have a chat with her. It is in the program from 7:30 until 8:00 this morning. Or you can listen to Nicks comments here: 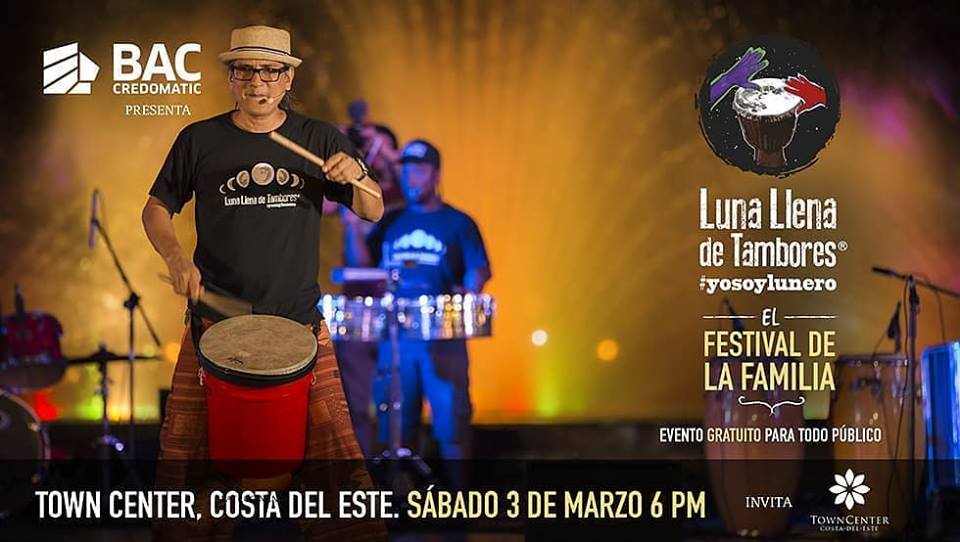 In the second hour today a return visit from Alfredo Hidrovo, as we come to the next Luna Llena de Tambores. 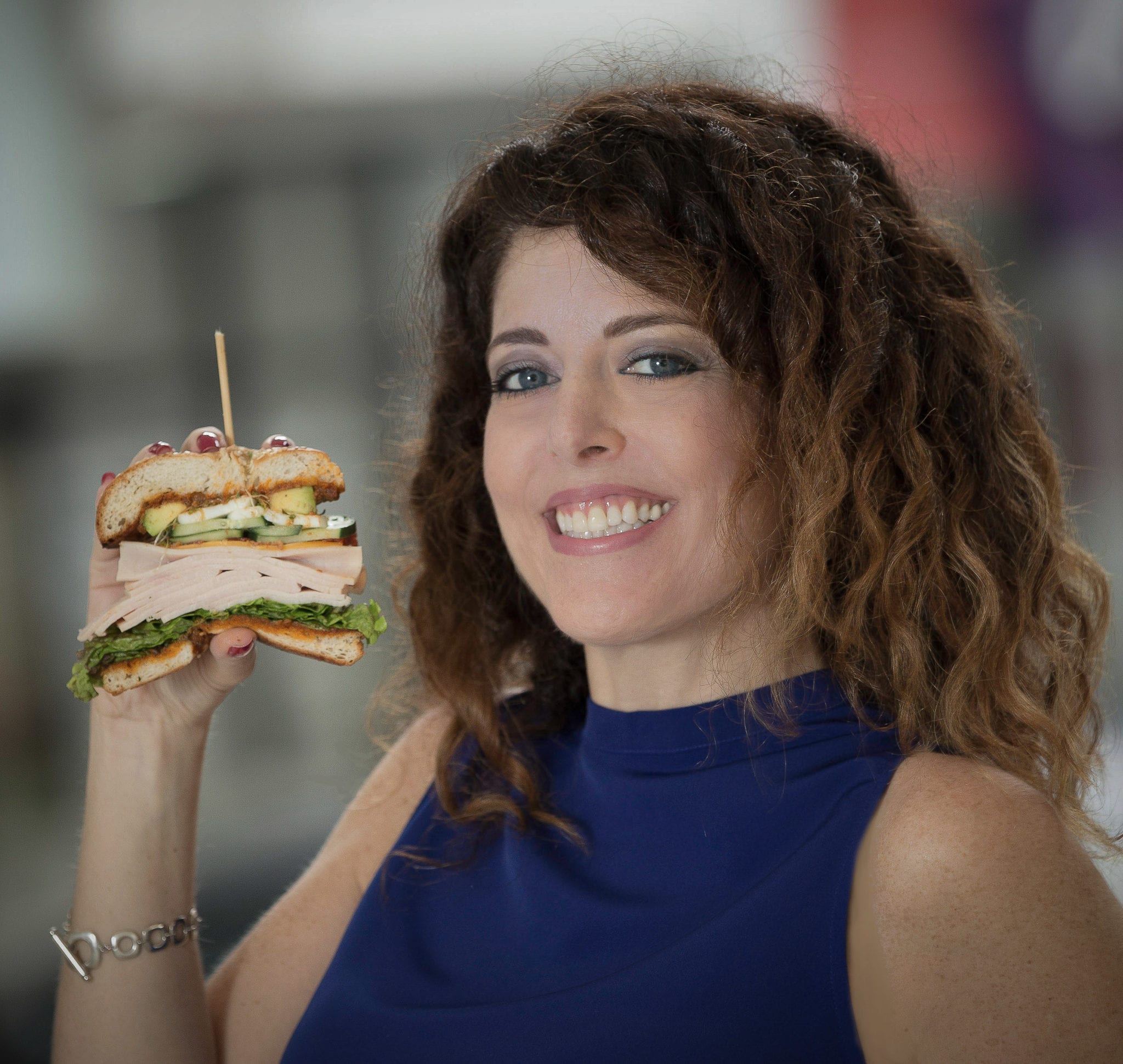 And lastly today, well someone has to do it! Sara our Feisty Foodie is back and with her Cory Solomon. 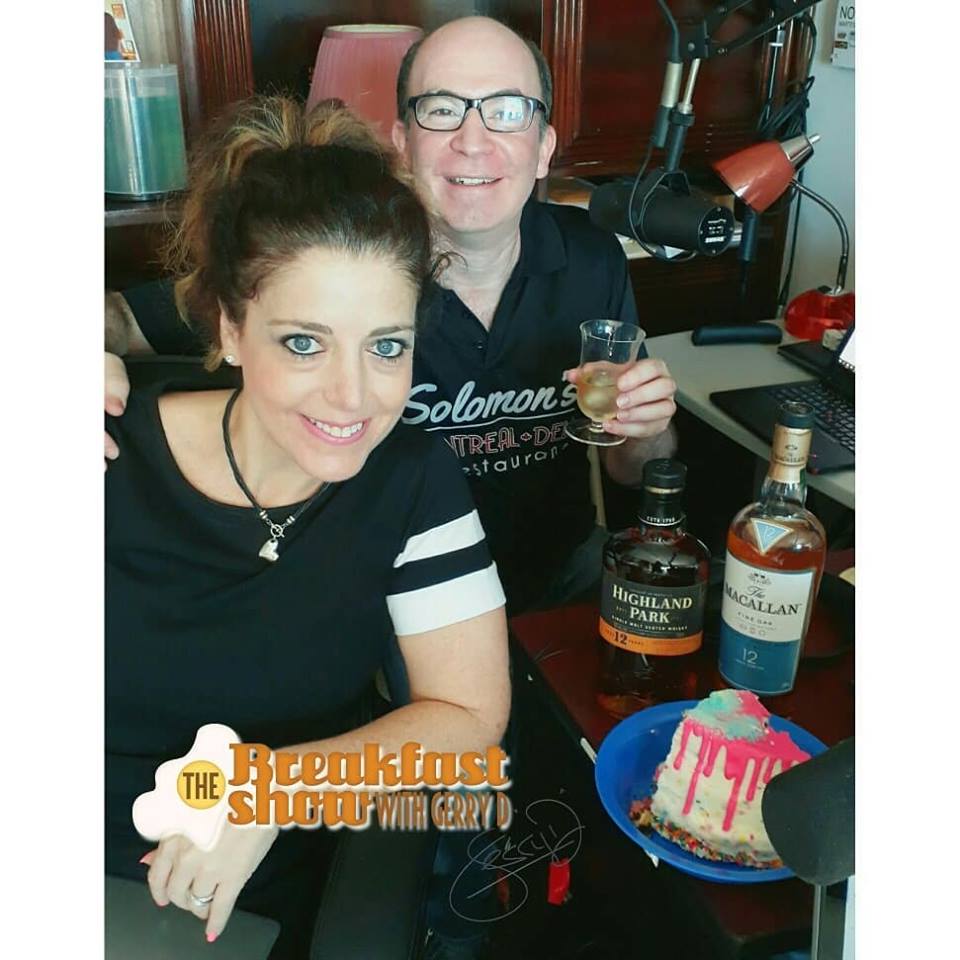 The topic Whisky! Oh yes and Sara bought with her some cake. We give a sampling to a 1 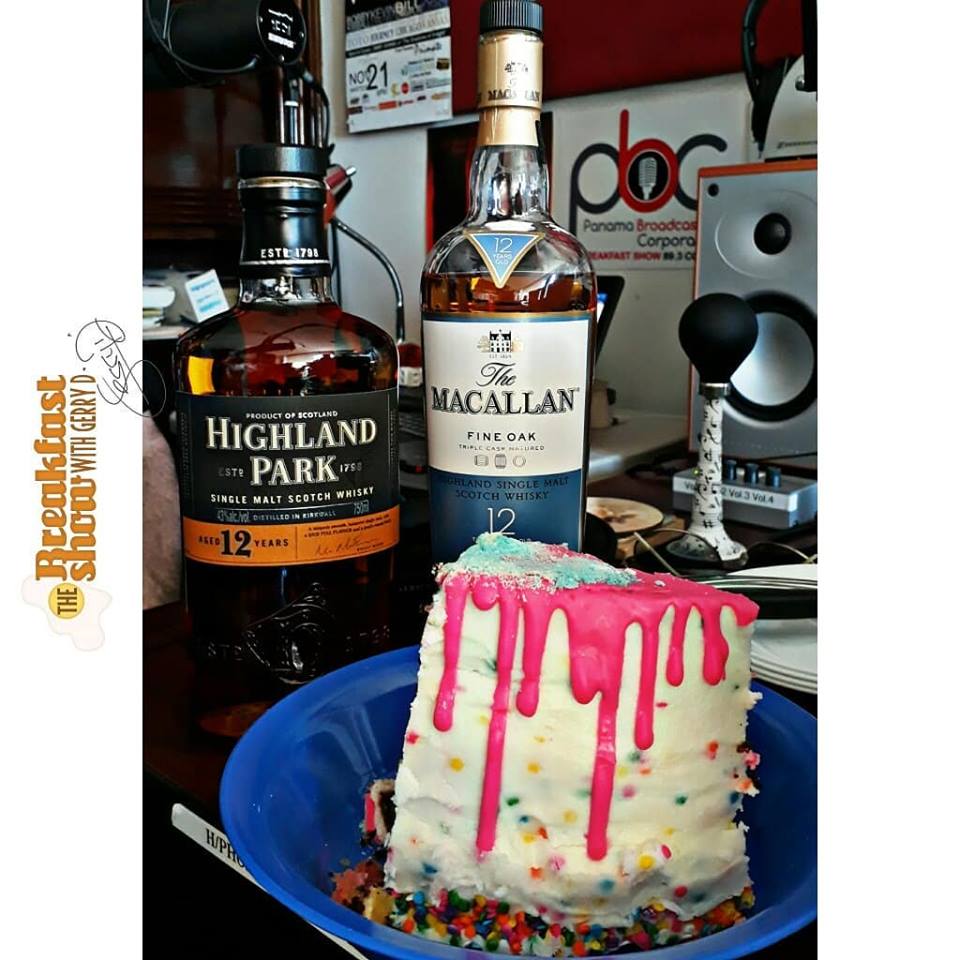 Judge Angela Russo, acting as prosecutor, asked the Plenary of the Supreme Court of Justice (CSJ) to impose four precautionary measures on Mario Lázarus: the obligation to notify every 15 days; impediment of leaving the country without judicial authorization; removal of the driver’s license and seizure of the Ford Ranger vehicle that the deputy was driving when he ran over a 13-year-old girl in Buena Vista, Colón, two months ago.

The Third Chamber of Contentious Administrative Matters of the Supreme Court of Justice admitted the appeal filed by the deputies of the Panameñista caucus regarding the Credentials Committee.

The Ministry of Education (Meduca) along with security forces reported yesterday that they carried out maintenance, repair and construction works on 2,296 schools in the various educational regions of the country, which benefit about 577 thousand students.

The Second Superior Public Prosecutor’s Office against Organized Crime carries out six complex investigations in which 35 people have been charged.

Lawyer Víctor Orobio presented yesterday 50 lawsuits before the Third Chamber of the Supreme Court of Justice against the Panamanian State, for the damages and losses caused by the massive poisoning of medicines with diethylene glycol.

At least 110 thousand young people will vote for the first time in the general elections of 2019, this was announced yesterday by Gilberto Estrada, of the Electoral Tribunal (TE).

As a sign of solidarity with those affected by the fires registered last week in San Felipe, the Danilo Pérez Foundation will organize two concerts for the benefit of the victims.