The epidemiological report of the Ministry of Health (Minsa), for the second consecutive day, records five deaths in the last 24 hours due to Covid-19. These new deaths bring the total death toll to 2,638. For this Monday, October 26, the accumulated number of cases of the new coronavirus is 129,751, after 551 new infections were reported. To date, 3,655 tests have been applied, for a positivity percentage of 15.1%. There are 684 hospitalized patients and 559 of them are in the ward and 125 are confined to the intensive care unit (ICU).

During the first weekend to enjoy the beaches and rivers without restrictions, more than 2,000 people visited them, while about 33,000 vehicles drove to the interior of the country, the National Police reported.

The General Congress of Guna Culture issued a resolution in which it decided to prohibit the use of masks, both for residents, officials and visitors, who according to the document must respect the cultural traditions of this region.

The deep recession that the world is going through and the difficulties to leave it behind increase unemployment and affect social welfare. In the case of Panama, the projections on the situation of the Defined Benefit Subsystem of the Disability, Old Age and Death (IVM) program made without quantifying the effects of Covid-19 are far from the analyzes that do consider the tail of the pandemic at the end of this year.

The plenary session of the National Assembly began, on Monday, the discussion in the second debate of bill 362, which dictates the general budget of the State for 2021, which amounts to $ 24,192 million 392,971. 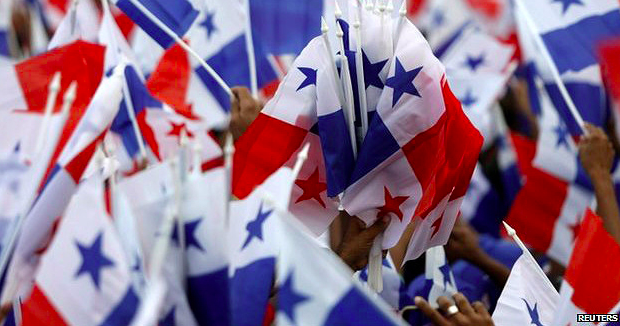 The Attorney General of the Nation, Eduardo Ulloa , warned that there are regulations and situations in the public administration that favor corruption, such as the possibility that mayors and representatives of townships may request paid leave and work in other State institutions.

The recognition of the national days will be given differently this year due to the Covid-19 pandemic and the Presidency of the Republic disclosed the agenda of activities that will be developed with the biosecurity measures between November 2 and 4 .