What a great way to start the day, ice cream! Sara from Solomons Deli and Karyna from Helados (ice cream) Keene. We talk about the different 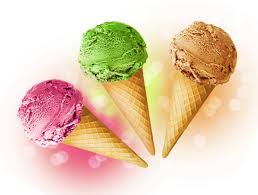 forms of ice cream, how it is made, what kinds of flavors and how to keep it. Perhaps a home ice cream maker goes on the Christmas list! 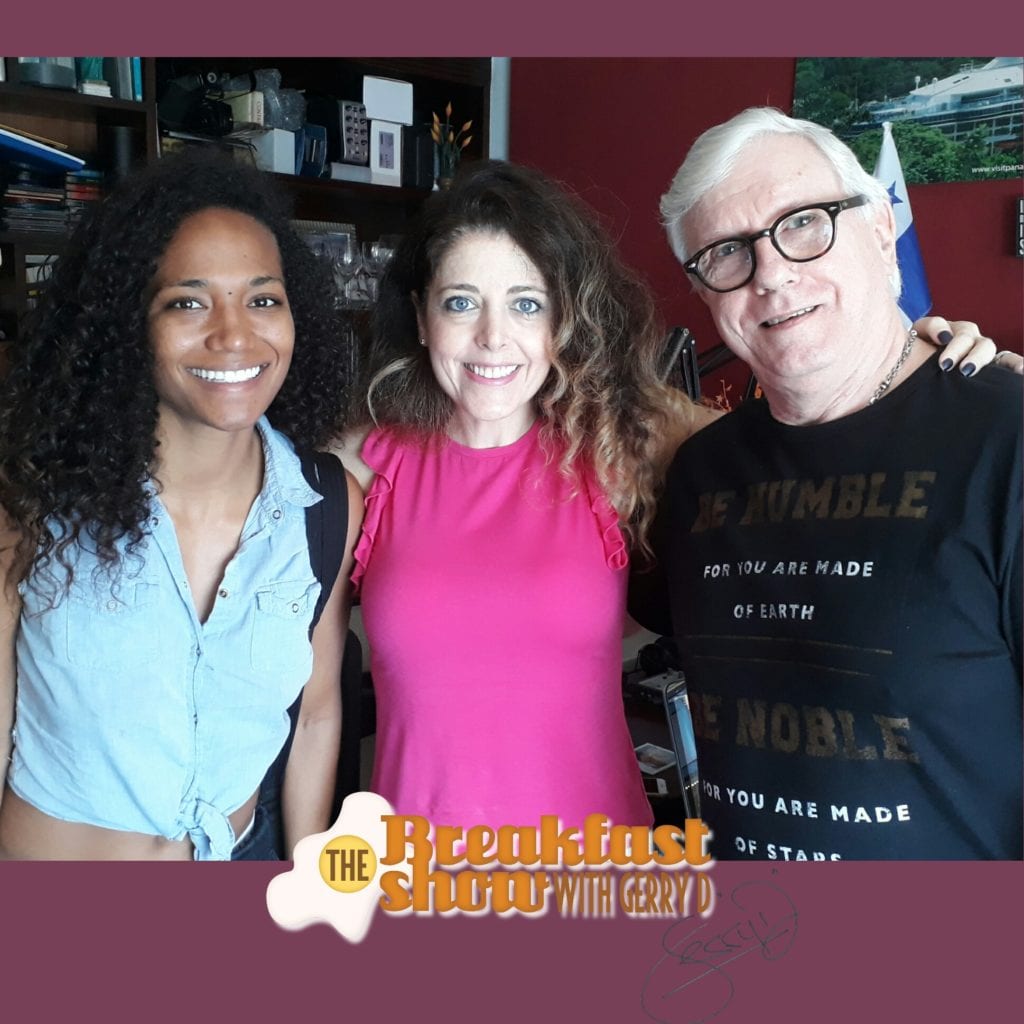 The  Comptroller General of the Republic will not endorse large purchases for political purposes, the controller Federico Humbert, who said “we consider that purchases of cards, food bags or frozen chickens, to be distributed massively, go against the legal dispositions and the manuals of management of communal boards, but also of the dispositions established by the Electoral Code”.

“For a preventive, universal and quality health system”, is the name of the forum organized by the Chamber of Commerce, Industries and Agriculture of Panama, allied with the United Nations Development Program (UNDP) and other business associations.

All contributors to the Social Security Fund (CSS) that belong to the mixed subsystem of pensions have, as part of their personal savings component, a total of $ 821 million, according to the unaudited information of the institution, reported up until 2016 .

Health authorities reported on Monday, August 27, five new cases of hanta virus in the province of Los Santos . Carlos Muñoz , regional coordinator of epidemiology of Los Santos, said that with these new cases it now adds up to 66 people affected by the virus in 2018.

The Minister of Agricultural Development, Eduardo Enrique Carles , indicated that the incineration of rice from Guyana was carried out based on a legal process, which includes a forensic audit in the General Comptroller’s Office of the Republic.