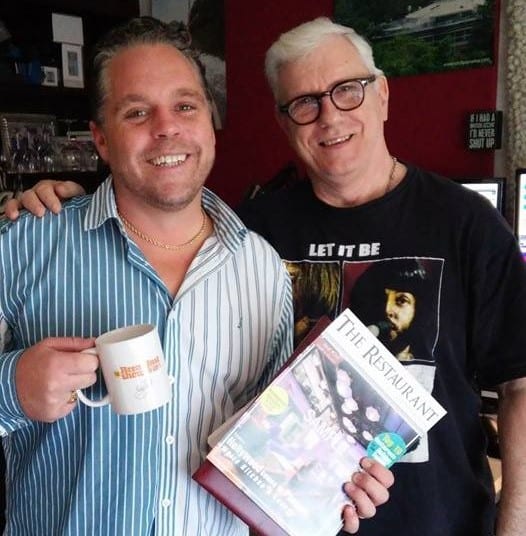 Welcome back to Austin Hess this morning as we await the publishing of the latest volume of the “Panama Good Times” which will be out on Thursday. Special supplements in this coming issue including one on Santa Catalina, surf central here in Panama. Also in the pipeline for Austin is a restaurant guide/top 10 that will be out later in the year. 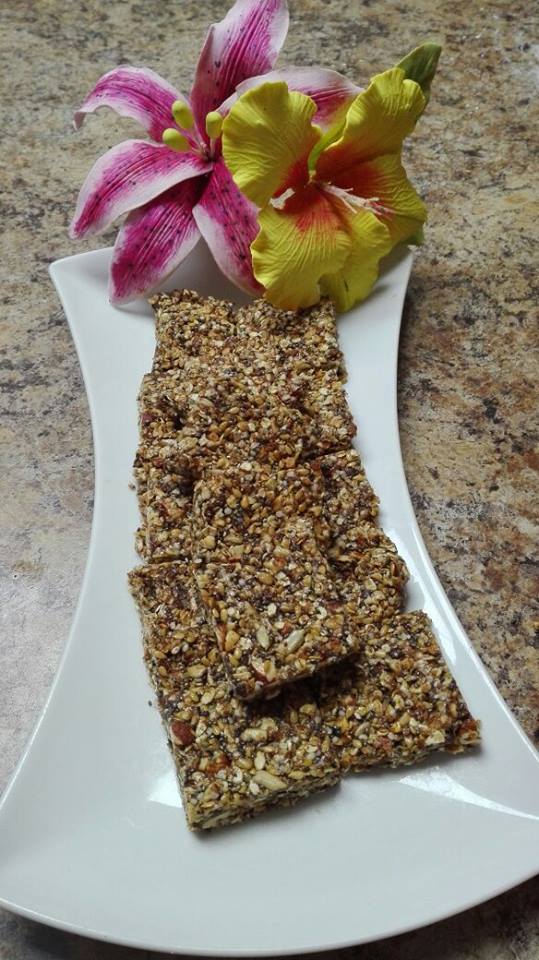 In the last hour it is our weekly visit from Yoly de Sedas. This week she comes armed with some energy bars which (don’t tell anyone) were delicious. Also we touch on keeping a balance in your gut, there is so much that can affect the delicate balance and we take a look at the best ways to keep healthy.

Prosecutor Harry Díaz has requested the preventive detention of former President Ricardo Martinelli as part of the investigation into the interception of communications by the National Security Council.

“Both the Calle Uruguay and Via Argentina projects have a tree planting plan,” said the mayor of Panama, Jose Isabel Blandon, yesterday in his Twitter account.

The Panama Canal Authority (ACP) reported yesterday that two ships would be using the new set of locks that were inaugurated on Sunday.

Guillermo Ferrufino, the minister of Social Development during the administration of Ricardo Martinelli (2009-2014), was taken to the offices of the Paitilla Medical Center in Marbella yesterday.

The administrator of the Panama Canal Authority (ACP), Jorge Luis Quijano, said the recent and much discussed article in The New York Times “The New Panama Canal, a risky bet”, compiles “old stories” and is not of high quality, because “it moves away from what we are experiencing.”

A total of 2,500 vaccines against influenza A (H1N1) have been given to students under five, of public schools in three areas of the province of Panama, from Thursday June, 23 to Monday June, 27, 2016.