The Ministry of Health (Minsa) reported that in the last 24 hours 125 new infections of Covid-19 have been confirmed and the number of active cases is below 2,500. In the epidemiological report issued this Monday it is specified that the 125 new cases were detected after the application of 3,661 tests for a positivity of 3.4%. In addition, two deaths from the new coronavirus are reported and one from previous dates is updated. Since the pandemic arrived in the country, in March 2020, 8,167 deaths have been recorded for a lethality of 1.1%. Regarding active cases, the report details that there are 2,414 nationwide, of that total 2,317 are in home isolation and 97 hospitalized. 2,292 people confined at home and in 25 in the hospital hotels. Those hospitalized are 86 in the Wards and 11 in intensive care.

As of this Monday, the obligation to wear a mask in open spaces or outdoors was lifted in Panama, as long as there is a meter of distance between people. However, the health provision for the mandatory use of masks in closed or interior spaces, such as supermarkets, shopping centers and classrooms, is maintained. “It is up to all of us to do our bit so as not to lose the achievements that we have achieved with many sacrifices,” said the Minister of Health, Luis Francisco Sucre, through his Twitter account. 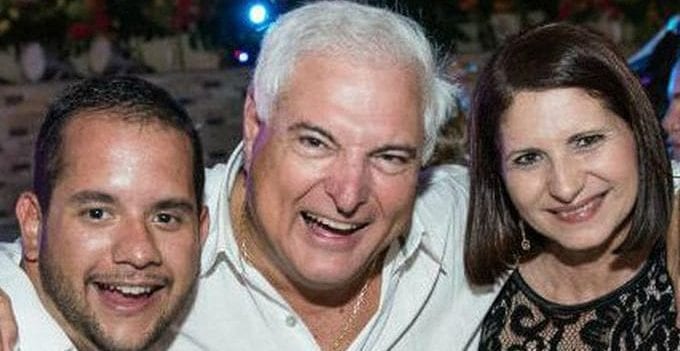 The Criminal Chamber of the Supreme Court of Justice did not admit an appeal filed by Balbina Herrera -one of the victims of the espionage carried out by the National Security Council (CSN)-, against the ruling that acquitted former president Ricardo Martinelli, on November 9 last. Nicomedes Castillo, Herrera’s lawyer, confirmed that he had already been notified (via email) of the decision and stressed that there are no more resources to reverse the decision of the trial court that favored Martinelli. 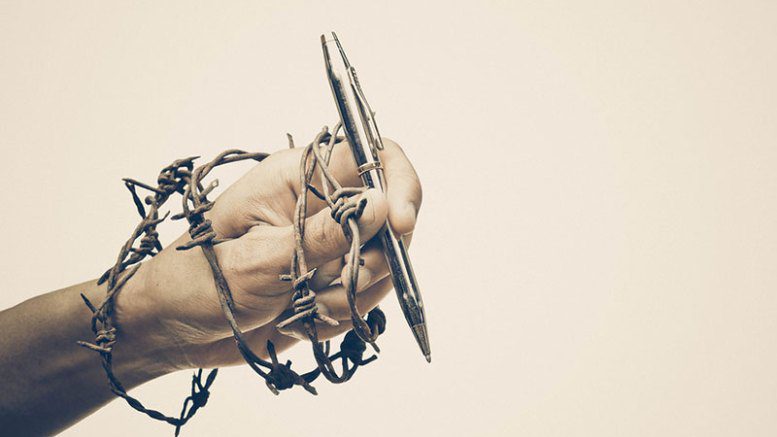 The sub-commission that analyzes bill 779, which modifies Law 22 of June 29, 2005 on the right to reply in the country’s media, began this Monday, with the consultation period. This legislative subcommittee – made up of Corina Cano (president), Luis Ernesto Carles and Roberto Ábrego – has 10 working days to submit a report on the subject to the rest of the Government, Justice and Constitutional Affairs Commission. Ábrego did not participate in Monday’s session, but Cano and Carles, who were present, defended the bill. Carles even pointed out that it does not violate freedom of expression, as several journalistic unions allege. Last week, the National Council of Journalism (CNP), the Forum of Journalists and the Panamanian Association of Broadcasting warned that, shortly after important hearings on corruption cases were held and two years before the general elections of May 2024, it was not prudent to introduce modifications to Law 22 of 2005. 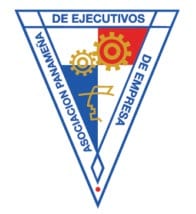 The Panamanian Association of Business Executives (Apede) called on the country’s authorities to take action to prevent street closures, carried out by various sectors, which is affecting the national economy. The president of the business association, Elisa Suárez, stressed on Monday that they are concerned about the inaction of the authorities in addressing the demands, fair or not, of the community and organized civil society on various problems. He explained that due to this lack of concrete actions, citizens opt for the closure of streets, which is affecting the productive movement of the country and the right to free transit of all Panamanians. 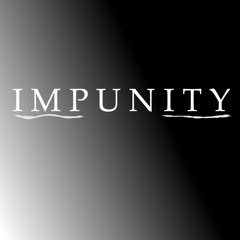 More voices condemn the controversial ruling of the Electoral Court (TE) that would leave Ricardo Martinelli unpunished in the legal cases of New Business and Odebrecht. The Citizen Alliance for Justice , in a forceful statement, denounced that the magistrates Heriberto Araúz, and Alfredo Juncá, weakened the action of criminal justice allowing the Electoral Court to become “a safe conduct for corruption.” The Citizen Alliance, a civil organization with more than 20 years of existence, also rejected “any invocation of the principle of specialty as a pretext to avoid the action of justice”, and stated that as it stands, the criminal electoral jurisdiction is a shield “corrupt and unnecessary” for the effective conduct of internal electoral processes of political parties and movements. On the contrary, President Laurentino Nito Cortizo, and Vice President José Gabriel Carrizo, avoided questioning the ruling, and with ambiguous The Executive had already established its position on the controversial criminal electoral jurisdiction that protects directors of political parties, and candidates, by not vetoing articles of Law 247 of October 22, 2021, which reformed the Electoral Code, referring to this legal protection which, as the recent ruling of the TE demonstrated, favors impunity in cases linked to corruption. Precisely the Alianza Ciudadana Pro Justicia, an organization that brings together at least 20 civil society organizations, referred to this matter.

Panama’s goal is to get out of the yellow card imposed by the European Union (EU) as a warning and return to the green card of countries that cooperate in the fight to eradicate illegal, unreported and unregulated fishing (Indnr). In addition to approving Law 204 of March 18, 2021 on fishing, the Panamanian authorities have now taken a series of measures to control illegal fishing with greater force. Through an inter-institutional commission, the aim is to digitize the information of the vessels dedicated to fishing activities through a technological platform. It is a matter of national interest since the export of seafood is one of the main segments of trade with the European bloc. If the country is sanctioned with a red card, it would not be able to export shellfish to the European market.

In the last 72 hours, a total of 503 people were apprehended and 1,073 drug packages seized through “Operation Genesis 2022” carried out by the National Police. Of these arrests, 265 are by trade, 24 for microtrafficking, four for drug trafficking, 152 for administrative offenses and 58 for flagrancy. The arrests occurred at different points throughout the country. The National Police reported that 80 raids were carried out, achieving the seizure of 21 firearms, 202 rounds of ammunition, $3,078 in cash, while five vehicles were recovered.