The Ministry of Health (Minsa) reported this Monday, September 27, that in the last hours there were 8 deaths due to Covid-19 , which brings the accumulated deaths to 7,216. The new infections are 179, for a cumulative total of 466,357. These new cases were detected after performing 3,465 tests, which yielded a positivity of 5.1%. The epidemiological report of the Minsa also revealed that there are 3,564 active cases and 455,577 recovered patients. There are 3,277 people in home isolation, of which 3,140 are at home and 137 in hospital hotels. While 287 people are hospitalized: 234 are in the ward and 53 are in the intensive care unit (ICU).

As of this Monday, September 27, 2021, the curfew measure will be fully lifted in Veraguas, Herrera, Coclé, Los Santos, San Miguelito, Panama North and Panama Metro. Today is an “important day for the country,” said the Minister of Health, Luis Francisco Sucre , who said that the population has seen how, gradually, the measures decreed in the face of the Covid-19 pandemic have become more flexible. The head of Health recalled that the first security ring “is oneself.” “The time will come when we will be without a mask and fully enjoy our efforts,” he added.

The State Department of the United States lowered the level of warning to US citizens traveling to Panama amid the pandemic Covid-19 . From level 4 – which indicates that it is not advisable to travel due to the high incidence of coronavirus – it descends to level 3, according to the website of the US entity .

The Government Commission of the National Assembly will resume this Wednesday, at 1:00 pm, the discussion in the first debate of bill 544 on electoral reforms .  This, after the technical table installed at the headquarters of the Electoral Tribunal (TE) finished reviewing the first two blocks of the bill, which had been modified by the pro-government deputies. Yesterday, the fourth and last meeting of the technical table was held, which analyzed the changes to the draft reforms to the Electoral Code . According to the deputy Víctor Castillo, president of the legislative commission, the technical committee – made up of TE magistrates, deputies and advisers – reached a consensus on 75% of the issues. 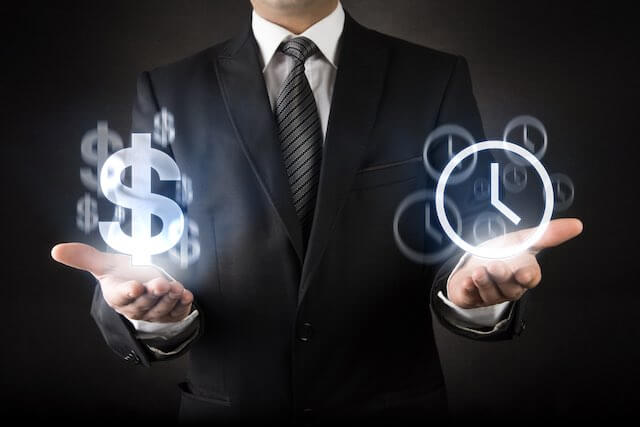 The Independent Movement (Movin) presented this Monday, before the National Assembly a draft that seeks to repeal two articles of Law 37 of June 29, 2009, referring to paid leave for mayors and representatives of townships. “We are shocked at the idea that there are people who are getting paid without working,” said Annette Planells, director of Movin. Movin stressed that the double salary of civil servants is prohibited in article 303 of the Constitution and, although “it leaves the door open to special cases”, it should be reserved for –for example– the exercise of university teaching, such as the This is the case in most of the laws that govern public servants. In 2020, the Comptroller General of the Republic revealed that a total of 30 mayors and 172 district representatives have paid leave, that is, they have double salary.

Officials of the Ministry of Economy and Finance receive training on how to prepare a Citizen’s Budget, through seminars and workshops led by international experts. The implementation of this initiative would allow the opening of information on the use of State money, through the presentation of a report that allows the public to have access to the details and the form of preparation of the Nation’s budgets. This was highlighted by the Foundation for the Development of Citizen Freedom , Panamanian Chapter of Transparency International, which manages the project on Open Budgets. 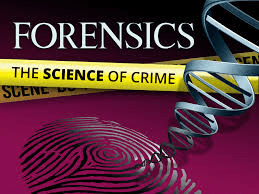 Two teams of forensics from the Institute of Legal Medicine and Forensic Sciences (Imelcf) work in the morgue of La Palma and El Real doing the autopsies of the nine bodies found last week in the vicinity of the Tuquesa and Canaan Membrillo rivers, Darién province . The investigation, which is under the charge of the Darien Regional Prosecutor’s Office, points out that this group of migrants were the victim of a head of water as a result of the heavy rains registered in the area last week.

One of the two lanes of the Pan-American Highway, heading towards Panama City, in Loma Cová, sank. On Monday, September 27, 2021, personnel from the National Maintenance Directorate of the Ministry of Public Works (MOP) appeared at the site to carry out the appropriate evaluations. The MOP called on drivers to take the necessary provisions or, instead, use the Centenario Bridge.