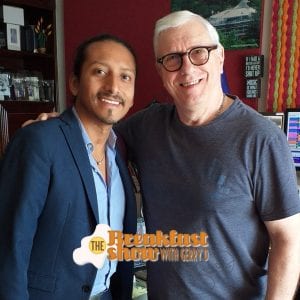 In the second hour of this morning’s program we are joined by Diwigdi Valiente.

“Child malnutrition, illiteracy, loss of traditional knowledge, alcoholism and poverty are rampant in indigenous populations world-wide. For the Guna, these problems are now compounded with the new threat of becoming climate exiles – stateless 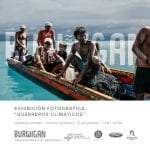 and displaced. Through economic development, environmental protection, human rights, sustainable tourism, social entrepreneurship and self-expression, I know my generation can chart a new course for the future.”

Make a point of visiting the event on Thursday at 7pm. The Nomada Eatery in Casco Antiguo. 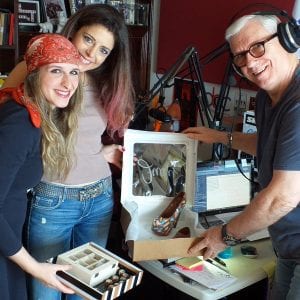 In the last hour Sara from Solomon’s Deli brings in a guest. Andrea Milhem who is an artisan extraordinaire 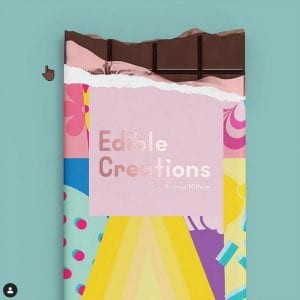 when it comes the things that are both healthy and chocolate. Tune in and check out some of Andrea’s creations!

“I do not know the supposed whistleblower lawyer,” said Oydén Ortega Durán a justice of the Supreme Court, in  response to the publication in the La Prensa  newspaper that quoted a report by Crónica de España related to statements by Panamanian lawyer Janio Lescure, who after being recorded by a private Israeli spy revealed the payment to judges and magistrates of the Judicial Branch in Panama.

The three candidates of free postulation Ana Matilde Gómez ,  Marco Ameglio and  Ricardo Lombana informed on Monday, January 28 that they reached an agreement to omit the lottery for positioning on the ballot of the general elections on May 5.

Environment Minister Emilio Sempris reported that the death of thousands of fish in the Amador area was not due to poisoning by some type of chemical spilled into the sea.

In order to assure the national supply of salt, the salineros santeños were forced to increase the quota of production for the period 2018-2019.

The damage to one of the gates of the dry dock of the Balboa shipyard makes the country less competitive, since the 13,000 ships that pass through the Panama Canal each year have to look for the service offered by Panama in other maritime facilities in the region. Curaçao, Trinidad and Bahamas.

Historic and unforgettable. This is how pilgrims and Panamanians constantly describe the visit of  Pope Francis to Panama.