Tuesday is Feisty Foodie day. Sara Solomon from Solomons Deli has a number of quirky and funny questions about your food likes. For example The One Food You’d Trade for Sex? S 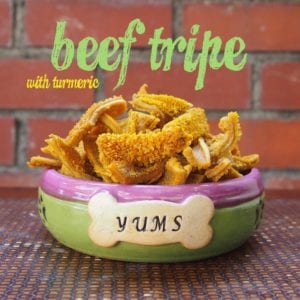 omething your dog/pet licked it and you still ate it? Something a friend served you and you just couldn’t eat it? What did you do with it?

As for me Tripe or as it is known in Spanish Mondongo. Mondongo is a no, no for me!

Former Minister of Public Security  Jose Raul Mulino , justified this yesterday ,  the letter from former President  Ricardo Martinelli , currently imprisoned in Miami where he confesses that he followed the instructions of the US intelligence agency and served 100% the interests of that country.

The  National Migration Service (SMN) reported on Monday, May 28, the cancellation of 250 provisional permits for general migratory regularization, permits for temporary residents and permits for permanent residents. This, after the entity determined that, these beneficiaries provided fraudulent documentation.

By means of a note dated May 24, the Comptroller General of the Republic , Federico Humbert, ordered the suspension of the payment of personnel of the National Assembly that he collected through the form 080.

On Wednesday, May 30, the potable water supply in the Dos Mares urbanization will be affected by electrical work in the pumping station.

From this Monday, Panama became the scene of the Regional Workshop on Governance and Resolution of Conflicts in Indigenous Territories, from where the experiences in the management of indigenous territories will be analyzed to contribute to the resolution of conflicts in these lands.