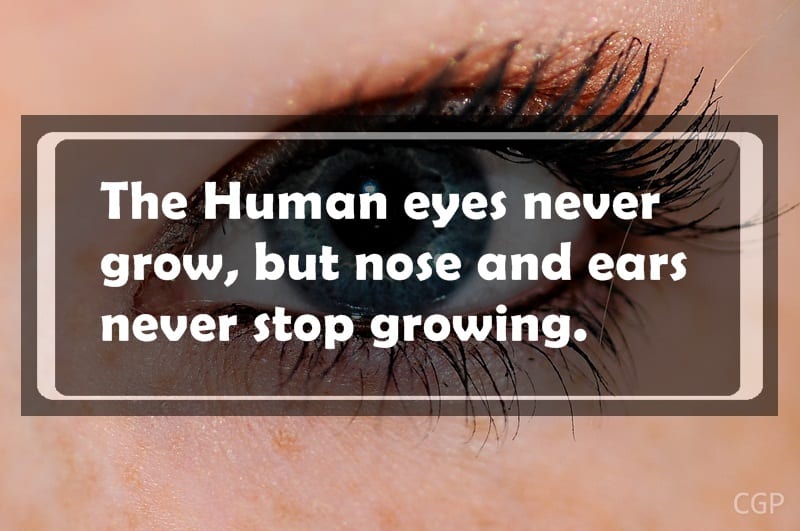 A load of useless facts for you this morning! Brightens up the day a bit though…

In the last hour Yoly de Sedas is back with us to day with great ideas for a vegan Christmas if you are into that kind of thing, I am personally a turkey and ham person at this time of year but Yoly has some delicious alternatives like the nut loaf.. Click on Yoly to go to her site.

After a two-hour hearing, Judge Gloria González issued a provisional arrest warrant for the deputy lieutenant of the National Police that was detained late at night on Thursday with a drug shipment.

Nursing technician Diogenes Bellido, who suffered burns while trying to rescue two people from a gas truck explosion in Bocas del Toro last week, has died. He is the fourth fatality from the accident.

The Budget Committee of the National Assembly, chaired by Deputy Jorge Ivan Arrocha, approved more than $140 million in transfers of items and credits in favor of eleven state institutions, among which the National Highway Company (ENA) stands out. It received a transfer for $99.8 million for the construction of the fourth bridge over the Panama Canal.

A report of the Superintendency of Banks revealed that, as of August this year, the total credit card debt in the country amounts to $1.88 billion.

Panama plans to develop a cargo logistics center, which includes a loading and unloading area that would be located in the grounds of Tocumen International Airport.

The Social Security Fund (CSS) will commence an operation to clean the ducts of the air conditioning systems of hospital facilities operated by the institution.

Several shopping malls in Panama City opened at 6:00 a.m. on “Black Friday”, the traditional start of the holiday shopping season.

Faithful catholics participated yesterday in the procession held in honor of the Virgin of the Miraculous Medal, through the main streets of the Old Town.

Thirty-two Panamanians were sent Friday to Costa Rica, to help the country deal with the effects of Hurricane Otto.