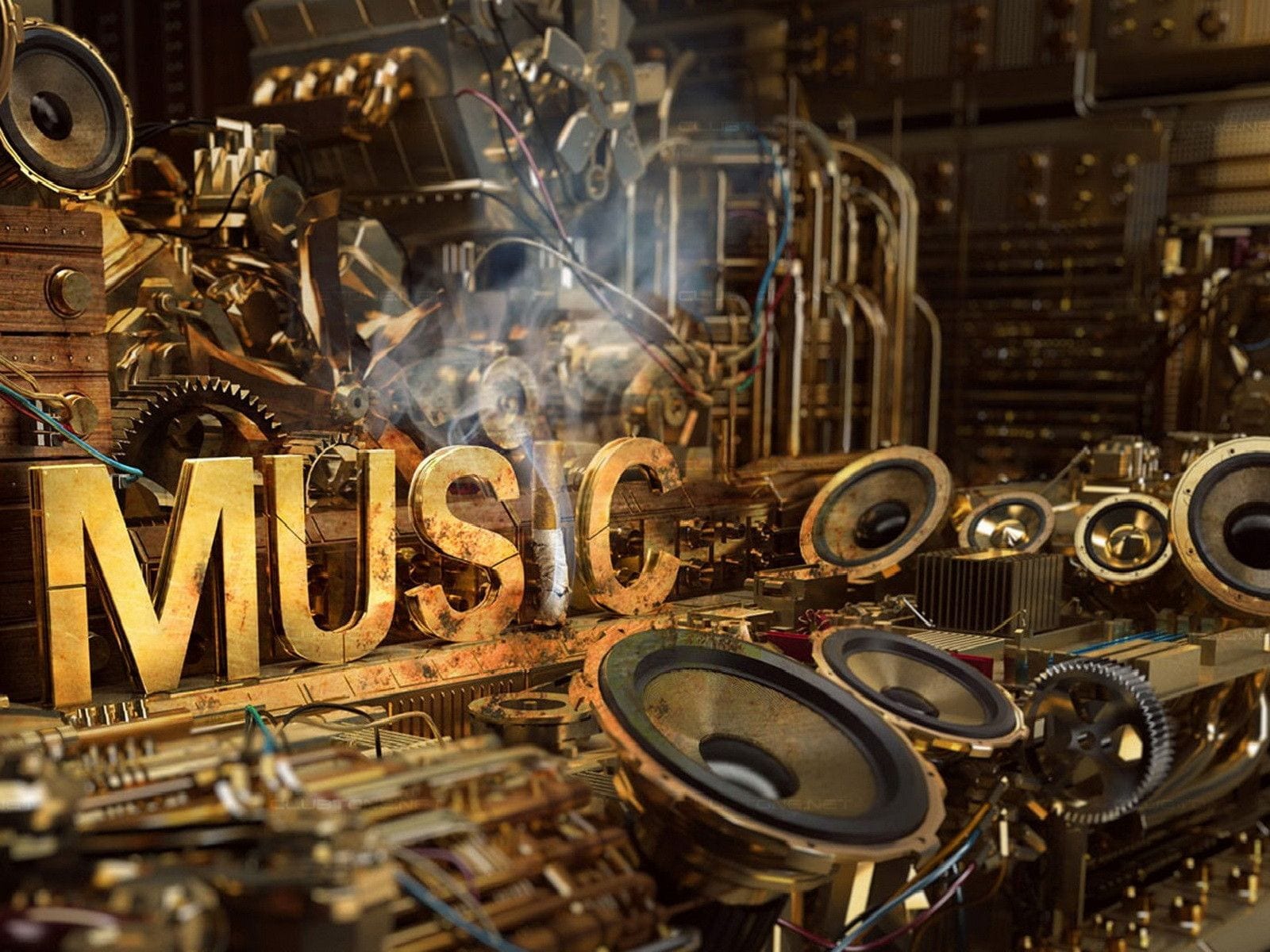 It is Tuesday and today we would normally have Yoly de Sedas with us, but you only have to get off at the wrong exit from the corridor and you are doomed! That’s what happened to next week we will get Yoly back to talk about cinnamon.

However rummaging around on the Internet today we found the usual slew of stories about the US elections that are in November, Trump vs Clinton. Well now The Donald has accused Hilary of being the Devil! It is going to be a good one as I say “When we have so many intelligent people in the world why are the idiots running it!”

Attorney General Kenya Porcell, asked the public through a statement to collaborate with the Public Ministry in providing information if they detect any organization dedicated to human trafficking.

The process of electing 4,200 delegates of the PRD had a 37 percent turnout, said party election official Luis Guerra on Sunday.

The preliminary hearing for the case of the alleged irregular purchase of backpacks by the National Assistance Program (PAN) will not be held on Monday, August 8, 2016, as planned by the Fifteenth Criminal Circuit Court of Panama.

Tocumen International Airport earned $106.4 million in revenues during the first six months of the year, an increase of $18.9 million compared with the $87.5 million it received in the same period of 2015.

The Ministry of Economy and Finance (MEF) and the Amador Foundation signed a cooperation agreement for $18 million to support the construction, development and installation of Phase B of the Biodiversity Museum, located in the Amador Causeway.

Two people were killed and four others wounded after a shootout that took place yesterday morning in Monte Oscuro.

The Special Prosecutor against Organized Crime of the Attorney General’s Office recorded about 72 complaints of extortion between the months of January and July 2016.

People affected by the diethylene glycol poisoning protested outside the Supreme Court yesterday.

The Foundation Pro-Conservation of Panamanian Primates (FCPP) informed La Estrella de Panama that spider monkeys have shown no traces of their presence in the protected forests of Darien. The subspecies may have disappeared from Panamanian forests.

The Panama City Mayor’s Office has started consultations and workshops in San Felipe to agree on a strategy for the implementation of a plan of urban mobility for Casco Antiguo with the aim of improving parking, sidewalks and pedestrian access, among other issues.