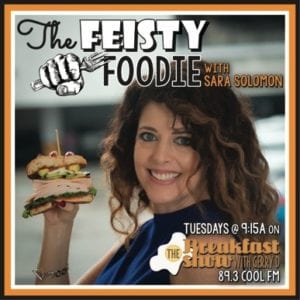 Welcome to a new year! We take a look at some of the artists that died in the past year. Also Sara the Feisty Foodie is back with us and we consider some sensible New Year resolutions with

regard to what you eat. Also using a slow cooker and Sara’s rant about restaurants not honoring reservations.

The expansion and rehabilitation project of the Pan-American Highway on the Las Americas-Arraiján bridge section, in the province of Panamá Oeste, began conducting its soil studies.

Twenty-one tourists of different nationalities were rescued in Cayo Agua by members of the National Aeronaval Service (Senan), they reported that they had to swim in the open sea for 30 minutes after the boats in which they traveled were flipped over by the waves.

The National Civil Protection System (Sinaproc), issued a warning on Monday for possible rains with gusts of wind and lightning in some provinces and counties of the country.

As of yesterday, a new minimum wage for workers in the country began to apply.

The Institute for the Training of Human Resources (Ifarhu) brings in 2018 a series of proposals for young people.

Today, academic recovery classes will begin for students who failed up to three subjects in the school year. 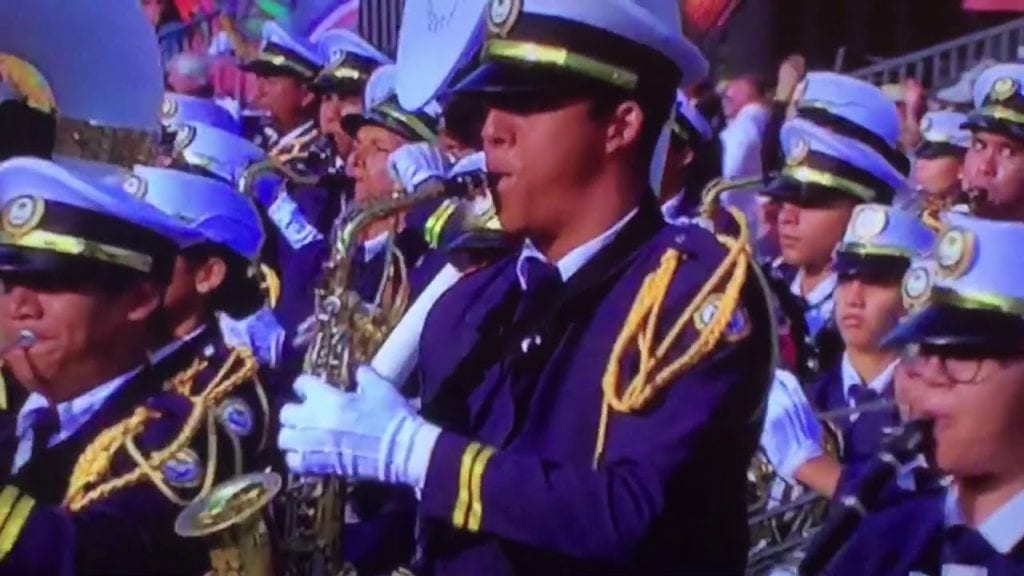