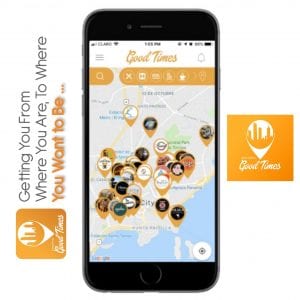 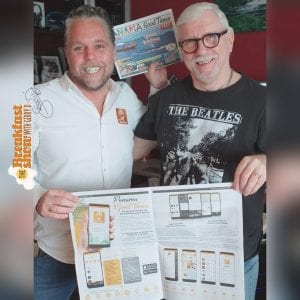 After a long weekend we are back, starting off with Austin Hess. We know about the paper the Panama Good Times but now there is the Good Times App on the Play Store and the App Store. All kinds of topics that you will have at your fingertips, including The Breakfast Show. Check it out! 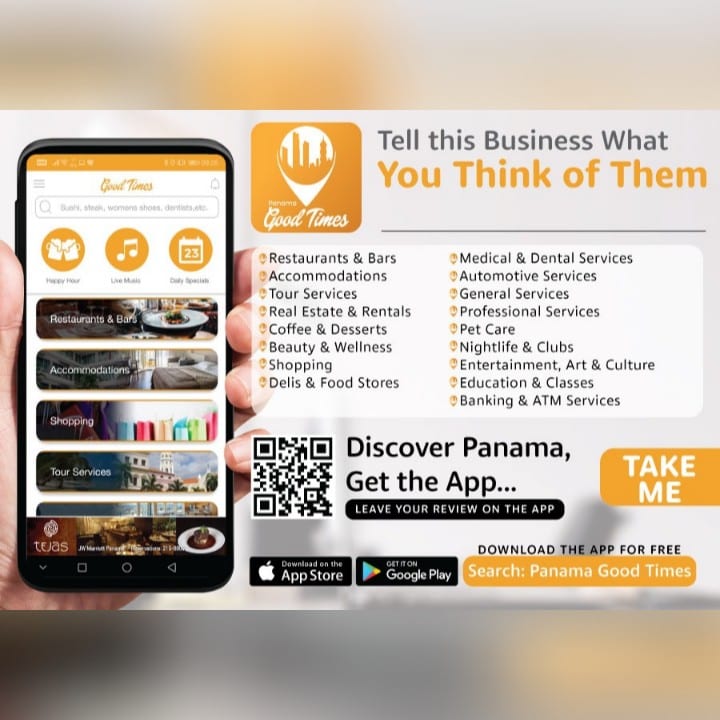 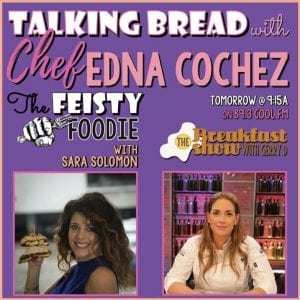 We all love to eat it but, how about making it “Bread”. It is a special art, each type of day can change the making of the humble loaf. Joining Sara Solomon this morning is Chef Edna Cochez whose passion is bread making. Take a listen to today’s program for the inside info. 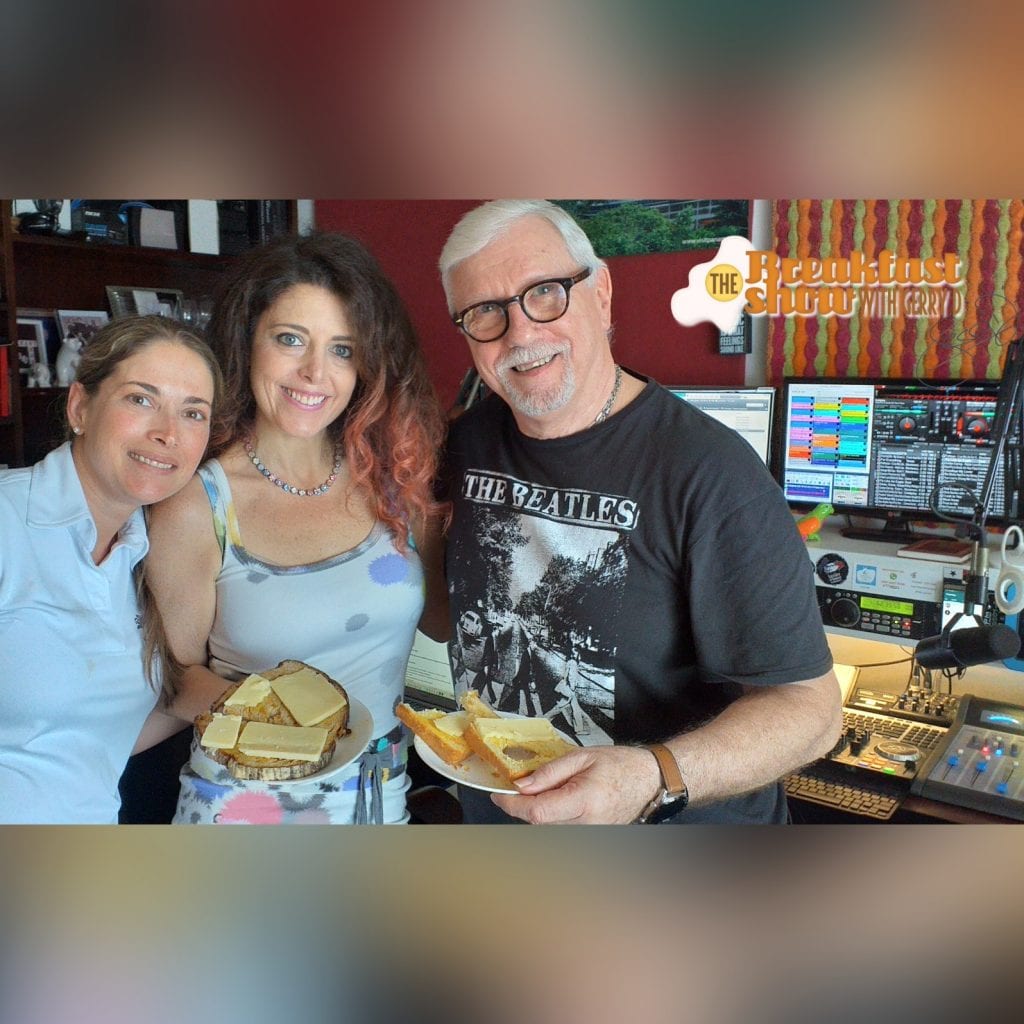 Marcos Castillero Barahona, deputy of  the Democratic Revolutionary Party (PRD) of the 6-3 circuit, was unanimously chosen as president of the first year of ordinary sessions of the National Assembly, from the 2019-2014 constitutional period.

legislator, was sworn in as President of the Republic for a term of five years.

Cortizo, who calls himself “the country’s first worker,” replaces Juan Carlos Varela and will run in office until June 30, 2024. Among his biggest challenges is the promised constitutional reform, reactivating the economy, generating more jobs and to face a public debt of just over $ 27 thousand 100 million, with concern for the sustainability of the  Social Security Fund (CSS) and the inclusion of Panama in the sanctioning lists of organizations such as the OECD and the FATF. The gross domestic product (GDP) fell from 6.2% to 3.1% in five years.

Juan Carlos Varela  said goodbye to his tenure as president with a message broadcast on national television, in which he recalled that he did not have an easy task and that to achieve a more just and transparent country it was necessary to face corruption.