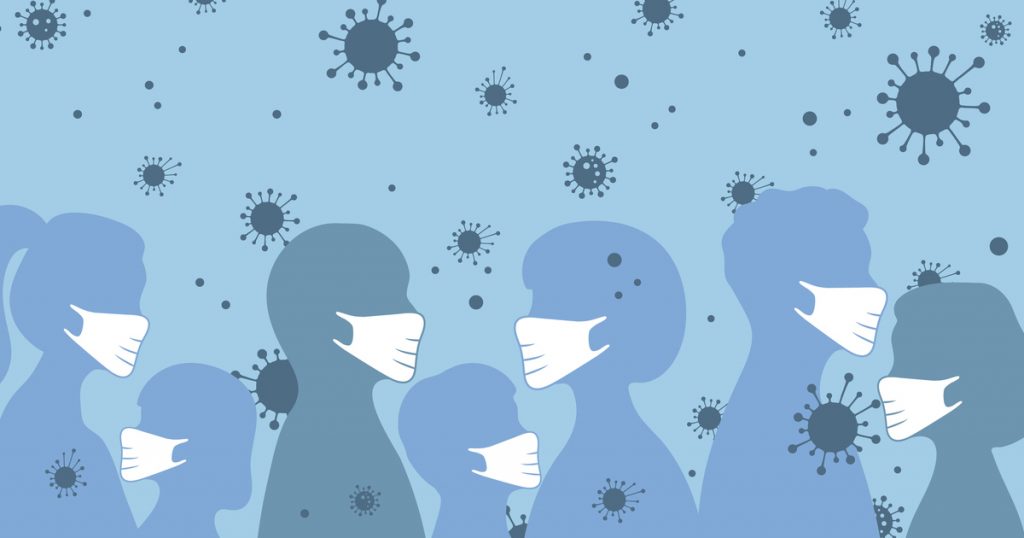 In the epidemiological report this Wednesday, the Ministry of Health (Minsa) registered 3,443 new infections of covid-19. According to Minsa data, 15,649 tests were applied in the last hours and the 3,443 infections showed a positivity of 22%. Regarding the deaths, the Health authorities confirmed one in the last 24 hours and two from previous dates are updated. Lethality remains at 1%. As for active cases, it is specified that there are 29,106 at the national level. Of this amount, 28,842 are in home isolation and 264 hospitalized. Of those in home isolation, 28,800 are at home and 42 in hotels. Regarding those hospitalized, it is detailed that there are 231 in the ward and 33 in intensive care. Similarly, it is highlighted that the districts with the highest number of positive cases to date are Juan Díaz with 107, Betania 103, San Francisco and Bella Vista with 95 each. All in the district of Panama.

The Minister of Health, Luis Francisco Sucre, announced that the possibility of eliminating the mandatory use of the mask in closed spaces could be analyzed once the cases of covid-19 decrease . “We are going to wait for this wave to subside. We will sit down with the entire epidemiology team, the advisory council and with the president [Laurentino Cortizo], who is the one who gives the last word, then we will see if we can eliminate the use of the mask altogether,” Sucre said.

The Electoral Court (TE) made official this June 1, 2022 the call for the general election of May 5, 2024. The call is regulated through Decree 29 of May 30, 2022 , which was published in the Electoral Bulletin No. 5065 and which was read at the event held yesterday. With the reading of the aforementioned decree, the general elections of May 5, 2024 are officially called. “We are just 23 months away from the event and, appealing to the democratic vocation of the Panamanian people demonstrated in the most critical moments in history, we invite citizens to comply, attending the polls and voting conscientiously,” said. the presiding magistrate of the TE, Heriberto Araúz. In May 2024, the President and Vice President of the Republic, 71 deputies of the National Assembly, 20 deputies of the Central American Parliament, 81 mayors, 701 corregimiento representatives and 11 councilors will be elected, for the constitutional period from July 1, 2024 to 30 June 2029. 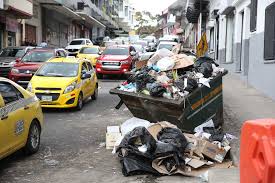 The bags with solid and organic waste are visible in the different points of the 26 corregimientos of the district of Panama, evidencing a crisis in the management and integral management that can bring with it a risk to public health, due to bad odors, and the breeding grounds for rats, mosquitoes and other vermin. The situation was verified Tuesday by La Prensa in a tour of the districts of San Francisco, Río Abajo, Paitilla, Las Cumbres, among others, where garbage bags were stacked one on top of the other on sidewalks, even at bus. The president of the Urban Citizen Network of Panama, Xochilth Troncoso, said that it is a clear problem because it is not known how to manage it in an integral way and there is not a concrete plan of what to do. Given the request made by the mayor of the district of Panama, José Luis Fábrega, that the commune assume the administration of the collection service, Troncoso argued that this would only be changing the problem of who manages it now to give it to another.

The Odebrecht construction company has not attended to 300 pending works in the new passenger terminal of the Tocumen International Airport. Last March it was reported that the new building, which would increase the airport’s capacity to 20 million annual passengers, would be 100% operational by the end of May or the beginning of June. We have arrived the sixth month of the year, the airport administration does not have an exact date to enable all the areas of the terminal.

The judge of guarantees of the province of Chiriquí, Juan Castillo, charged the citizen Ahmed Hisham Ahmed for the alleged commission of the crimes of femicide, deprivation of liberty and aggravated robbery against the businesswoman Stefannie Rodríguez, an event that occurred on March 30 2022. At the indictment hearing, held this Wednesday at the Chiriquí Judicial Branch, prosecutor Bolívar Espinoza reported that he presented the elements of conviction that would link Ahmed Hisham Ahmed to the events. Similarly, Cristóbal Sánchez, lawyer for Rodríguez’s family, explained that blood was observed in the tests carried out in the

defendant’s car. He added that during a search proceeding carried out at the detainee’s residence it was found that his slippers also had traces of blood.

On Monday, a trial court in the province of Panama sentenced urban music singer Yerik Emil Navarro Mosquera, better known as Yemil, to 60 months in prison (5 years). The sanction was for the commission of crimes against life and personal integrity in the form of psychological personal injury. As an accessory penalty, the court ordered the disqualification from exercising public functions for a period of two years once the main sentence has been served. The court also determined that Yemil must pay compensation to the victim in the order of 30 thousand dollars.