According to the epidemiological report of the Ministry of Health (Minsa) of this Monday, March 1, in the last 24 hours there have been 13 new deaths, totaling 5,858 accumulated deaths, with a fatality of 1.7%. The Minsa detailed that this Monday in Panama there are 327,317 patients recovered from the virus. While active cases total 8,245. He also highlighted in the epidemiological report that today 505 new positive cases were detected, for a cumulative total of 341,420. 5,121 tests were applied to detect infected people and a positivity percentage of 9.8% is maintained. 7,043 people are reported in home isolation , of which 6,704 are in their residence and 339 in the so-called hospital hotels. While there are 1,202 people hospitalized, 1,036 of them are in a ward and 166 in an intensive care unit.

With 13 centers enabled to vaccinate, the West Panama Health Region will develop the vaccination process against Covid-19 for people with disabilities, over 16 years of age, for two days.

Javier Caraballo took office on Monday, as the Attorney General of the Nation in charge, replacing Eduardo Ulloa , who submitted his resignation from office on Wednesday, February 24. 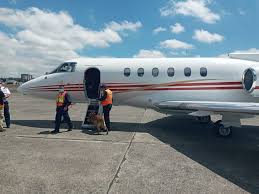 The private plane of former President Ricardo Martinelli Berrocal, detained in Guatemala at the request of the United States , does not meet navigation requirements, the Guatemalan Public Ministry reported. The plane had arrived last Friday in Guatemala, with Marta Linares de Martinelli, Carolina Martinelli Linares and Marelisa Garuz, who had arrived specifically to visit the two detainees in the Mariscal Zavala military prison. With them traveled Alejandro Garuz Adames and Michele Garuz Salaverry.

The Comptroller General of the Republic confirmed this Monday, that the country’s Gross Domestic Product (GDP) fell 17.9% in 2020, which implies that each person stopped receiving an average of $ 1,805 last year. 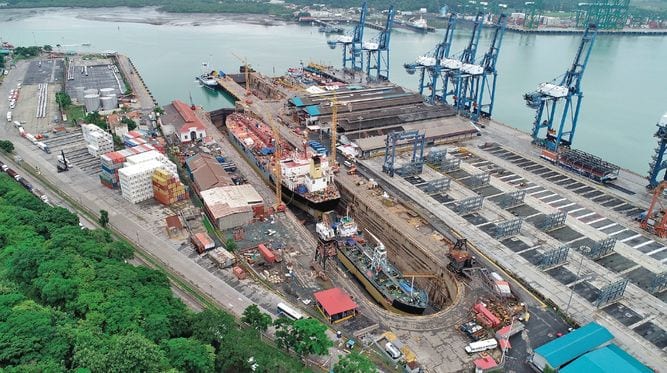 The Panama Maritime Authority (AMP) published the tender specifications for the best value for the Balboa shipyard operation service for a period of 20 years and a reference price of $ 18 million.