It is Tuesday and today in the last hour Yoly is with us, today we talk about among other things  healthy Japanese food. Why do the Japanese live to such a ripe old age? Joining us is Paola from Mercado Pop-up an event taking place this coming Sunday at Panama Pacifico, an artisan market with organic food, plenty for he youngsters and for the grown ups, especially locally micro brewed beer and local liquors.

But also major disaster the only manufacturer in Panama of egg cartons has burned to the ground! They supply all the egg producers major and small! Luckily they come already wrapped! For more info on the Pop-up Mercado on Sunday… click the pic. 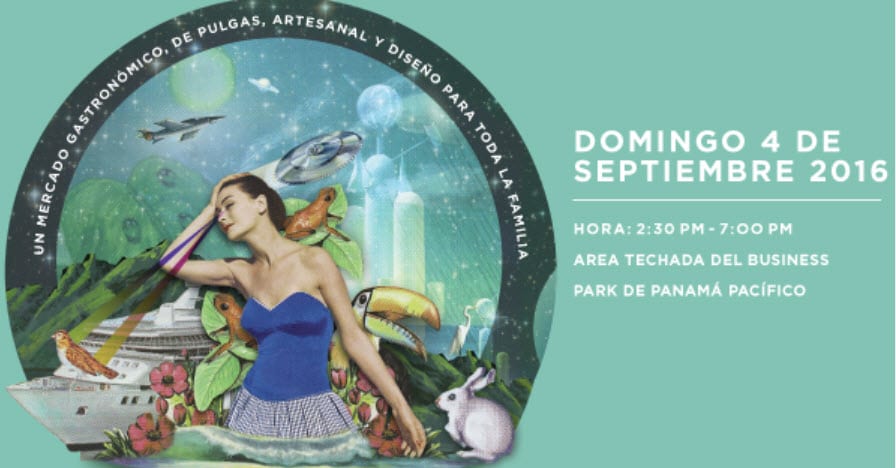 The Panameñista Party completed the first step in its internal “renewal” process, with a view towards the 2019 elections.

Aaron Mizrachi, the brother-in-law of former President Ricardo Martinelli, is considered by investigators to be a key figure in the case involving bribes allegedly paid by the German company SAP to Panama officials in exchange for a lucrative contract from the Social Security.

The bill to reform the Electoral Code hasn’t been taken up by the Government Commission of the National Assembly.

The bankruptcy of R.G. Hotels has been paralyzed since November, making the holders of $30 million in bonds issued by the company very frustrated.

The Ministry of Agricultural Development (MIDA), through the National Directorate of Plant Protection, and a DNA fingerprinting Project in Panamanian agriculture, is carrying out a field sampling in areas of economic importance to the country as well as to the basic family basket.

A total of 15 stores have closed in Soho Mall since Westline Enterprises Inc., the owner of the project, was placed on a sanction list by the U.S. government in May.