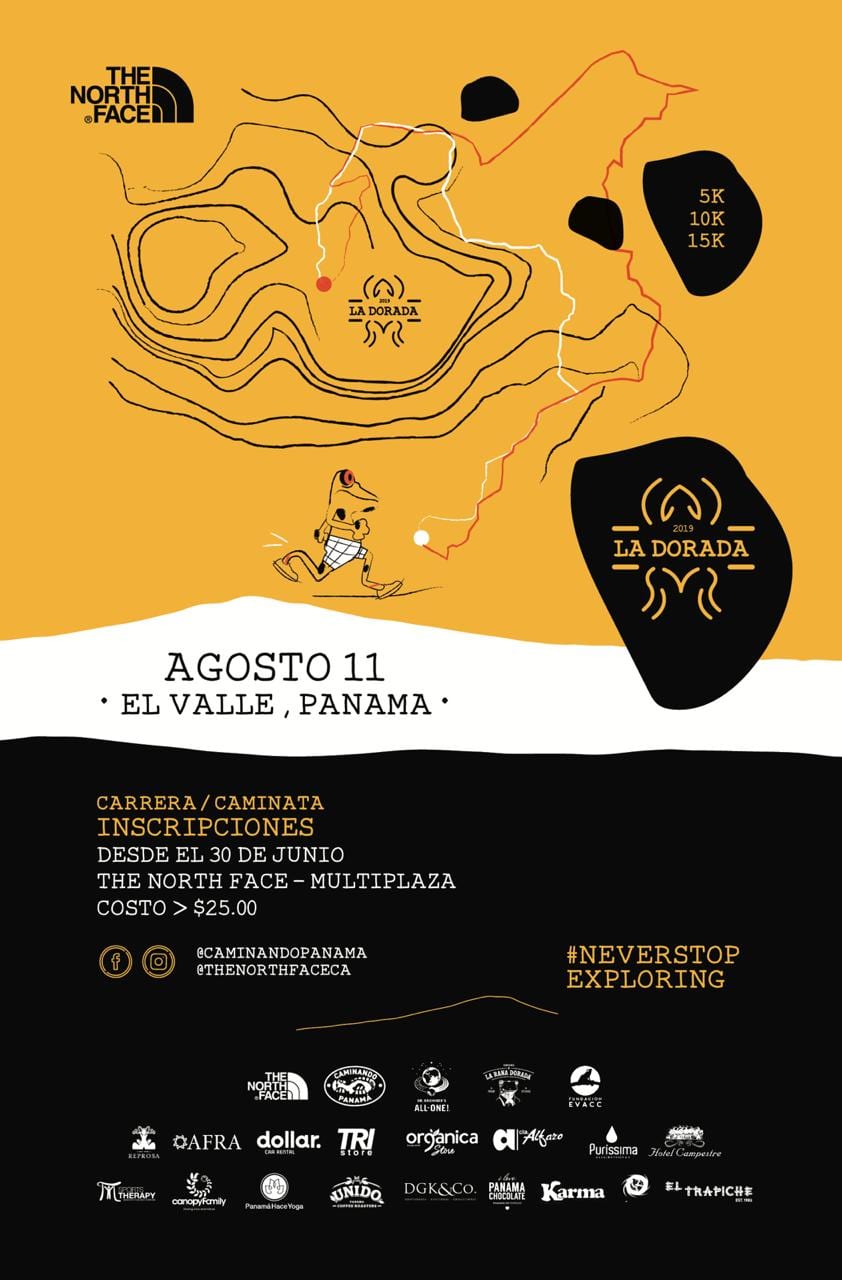 Rob Getman is with us in the second hour today. It does not see it but it is a year since the last ‘La Dorad 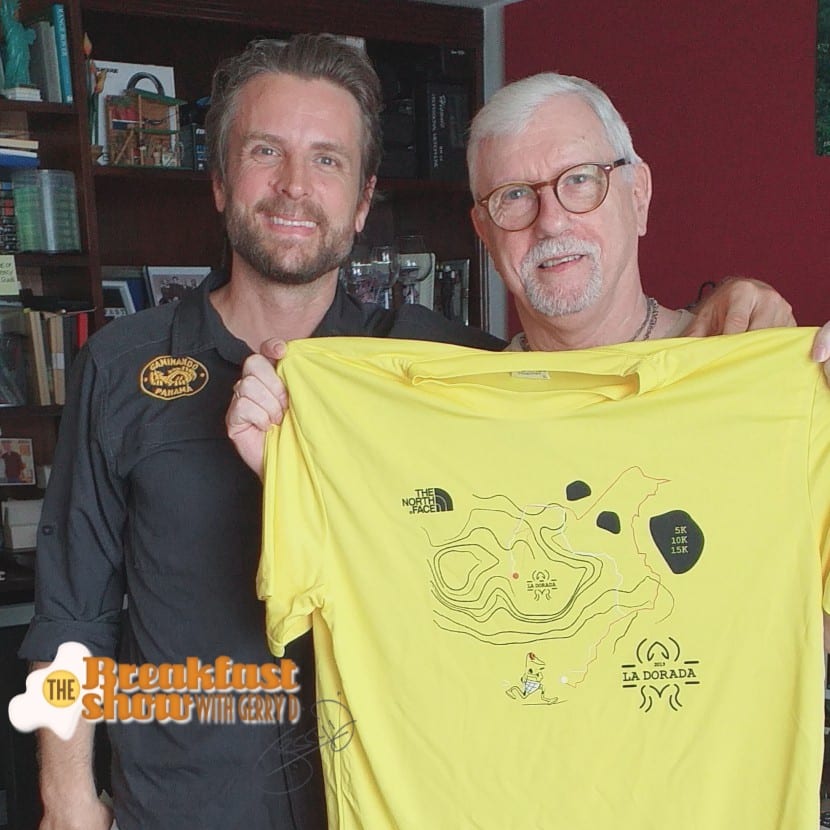 a’ run took place in El Valle de Anton. A beautiful spot with a cooler climate due to the altitude. The event is on the 11th August and you can find out more information by clicking on the poster. 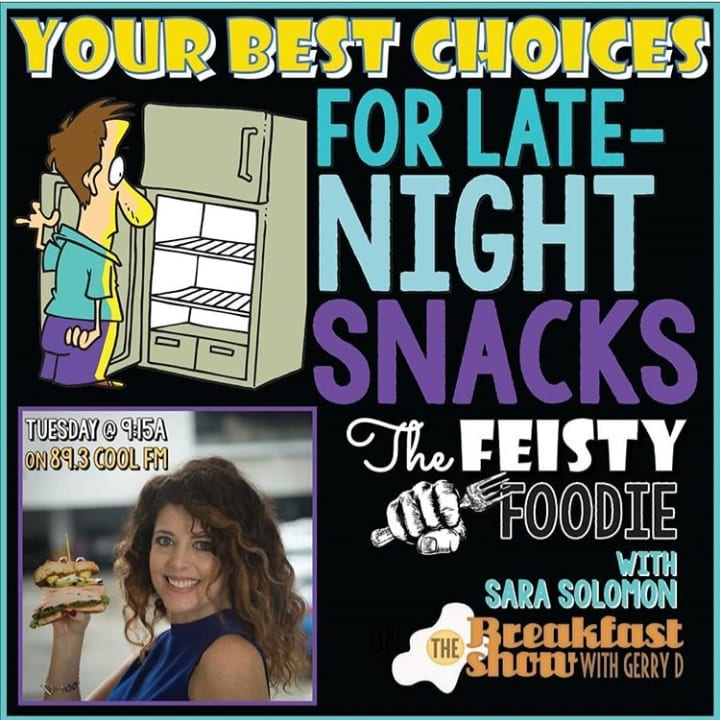 Feisty Foodie Sara is with us as usual in the last hour and the topic today is late night snacks. Here is a good substitute list….

WHAT TO AVOID and BETTER CHOICES TO MAKE

HINT:  Chamomile, passionflower, or valerian. Peppermint can be a relaxing choice, too, as long as you don’t tend to get heartburn.

The Credentials Committee of the  National Assembly resumed on Monday, the evaluations of the officials appointed by the Executive Branch and approved in the session to examine together the credentials on the agenda, when there is more than one, today there were eight.

A few days after serving a month in office, the Minister of Public Security, Rolando Mirones, said Monday, July 29, that he received an administrative force in pieces.

Panamanian police have seized at least 22 tons of drugs in 2019, a third of them in the last month, the National Aeronaval Service (Senan) reported Monday, July 29 .

This week 60 thousand quintals of onions will arrive in the country to supply the national market, as announced by Manuel Araúz , general director of the Institute of Agricultural Marketing (IMA) .

A group of farmers from Santander is pointing out that the export of meat to China has not benefited them at all, while questioning that this facility has been given only to a single company.