Yoly de Sedas and healthy eating. Yoly brings in guest Karla Severino and gets a bit more than she bargained for. Karla has her own blog “Food Lovers PTY” and is rather partial for pizzas. 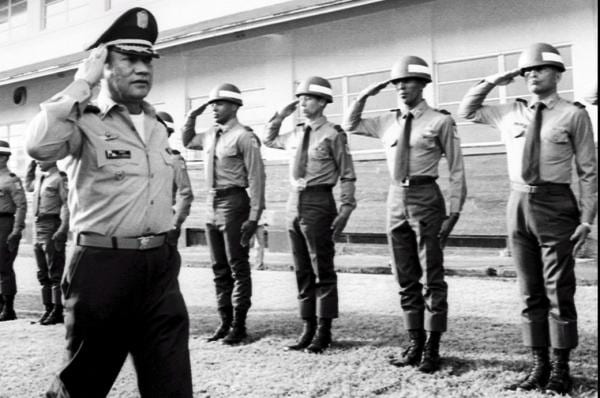 Although Ricardo Martinelli cannot be a candidate for the Presidency of the Republic in the next elections of 2019, he could aspire to the vice presidency.

The Presidency of the Republic has spent at least $63,929 of discretionary funds to cover the medical expenses of another official.

The Office of the Public Prosecutor qualified as unprecedented, the decision of the Third Chamber of the Supreme Court of Justice that ordered the reopening of a case that the Court had filed in 2015 on the grounds that the irregularities investigated were ‘unfounded’.

The Court considered, contrary to the criteria issued by the Court of Auditors, that the irregularities investigated were well founded.

According to the official source, the majority of these beneficiaries with residence permits in Panama are from Venezuela and Colombia.

The local financial system is distancing itself from companies linked to the gambling industry, specifically from casinos, which in the first quarter handled $544 million in bets.

For their contributions to the culture of conservation of local and international flora and fauna, the Ministry of Environment distinguished the biologists Alberto Yanosky and Ricardo Moreno, in the framework of the International Day of Biodiversity.[/vc_column_text][/vc_column][vc_column][/vc_column][/vc_row]