Tuesday 31st July 2018. Too many restaurants in Panama City? 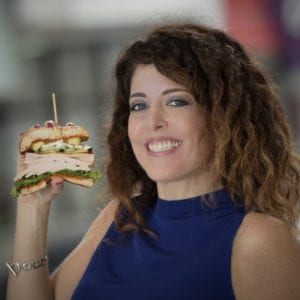 You, me and the music for the first couple of hours. In the last hour Feisty Foodie Sara from Solomon’s Deli is with us for her usual slot, today a bit different though. With the number of restaurants increasing a 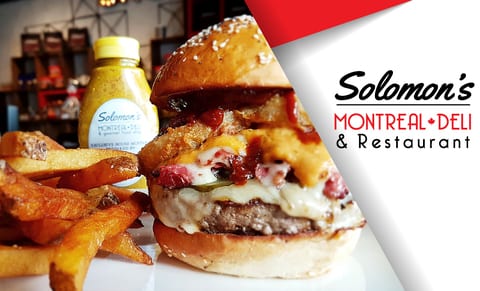 t an astounding rate, how much can the market stand? High prices, bad service and nothing worse than eating in an empty restaurant!

The fiscal magistrate  Harry Díaz supported this Monday, July 30, the expanded indictment, in the process that is followed against the former Panamanian president,  Ricardo Martinelli , for the allegedly illegal telephone taps made during his government administration.

Next Monday, August 6, the Government will pay the second installment of the thirteenth month, to 268 thousand 860 public servants.

A group of journalists launched an independent initiative in Panama to shed light on the Odebrecht case: ‘Lava Jato – PTY Connection’ will publish for a month reports, videos and visualizations about the works, cost overruns, protagonists, bribes and how it was built with impunity in Panama.

Helmets, books, calculators, candles and flowers were placed yesterday morning, in the Via Centenario, in homage to the young student of the Technological University of Panama who, last Thursday, was killed on the crossing.