Tuesday 31st May 2016. Rummage today around the internet. 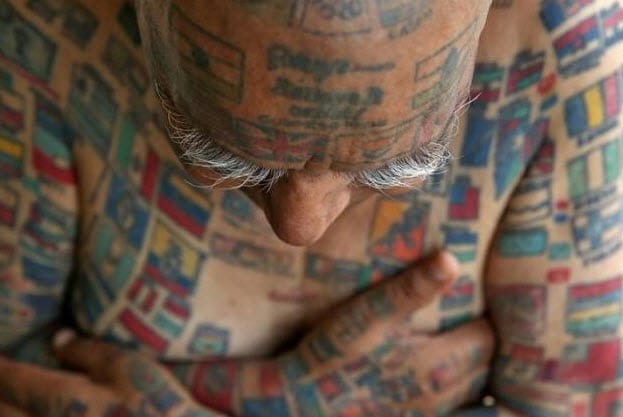 Normally on a Tuesday we would have Yoly with us trying to keep us fit and healthy, unfortunately this does not extend to her car which decided not to work today.

We take a rummage around the internet to see what stories we can find, how about an Indian man obsessed with setting Guinness world records got 366 flags tattooed on his body and had all his teeth removed so he could put nearly 500 drinking straws and more than 50 burning candles in his mouth? Or Dubai has opened what it said was the world’s first functioning 3D-printed office building, part of a drive by the Gulf’s main tourism and business hub to develop technology that cuts costs and saves time.

Administration Prosecutor Rigoberto González has requested the Supreme Court to declare “unconstitutional” article 470 of the criminal procedure code which sets a deadline of two months to investigate the president.

French Ambassador to Panama Philippe Casenave is confident that Panama will be removed from the list of non-cooperative countries in the field of tax evasion, which enters into force on January 1st, 2017.

The National Air Service (Senan), in conjunction with the National Police (PN), located southwest of Isla Coiba two fishing boats with the Costa Rican flag, that were involved in suspicious activity.

Animals with signs nervousness, horses the more greatly affected, and a worried population is what can be seen in the region Siogui, in the district of Bugaba, Chiriqui province.

To date, two deaths have been reported by patients diagnosed with influenza H1N1, while the total number of cases with the disease amount to ten.

The Panamanian airline “Copa” will open a new route to Cuba, with direct flights to the eastern city of Holguin, starting on June 21st, reported a directive of the company in Havana.