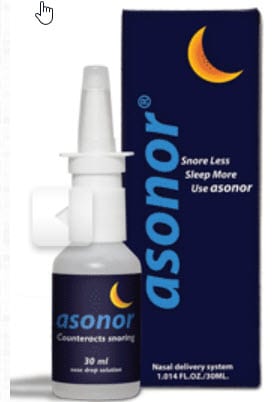 No guests this morning, Sara our Feisty Foodie got stuck out of town with car trouble. However we have launched a contest over the next few days.  Tell us your stories about snoring, funny, serious, happy or sad. Share them with us, you can do this on our Whatsapp, Facebook, Instagram, Twitter etc. We will be giving away a bottle of Asonor each day between now and the end of the week to help alleviate those snoring problems.

The  National Authority of Transparency and Access to Information (Antai) asked President Juan Carlos Varela to remove  Nicolás Corcione and  Henri Mizrachi from the board of directors of the Panama Canal Authority (ACP) , for failing to comply with their duties, functions and responsibilities.

Supervisors of the  Comptroller General of the Republic attended the National Assembly (AN) on Monday morning, April 2,  to audit the controversial form 080 that contains the contracts of the staff of the 71 deputies.

A court will verify the medical certificate of incapacity presented by the defense of Richard Fifer , former governor of the province of Cocle , not to appear at the hearing convened on Monday, April 2, within the process that is followed by the alleged undue retention of the Employer’s contribution to the detriment of the Social Security Fund (CSS) .

In a ruling of March 6, the Second Superior Court declared legal the arrest of former Secretary of  the National Security Council (CSN)  Gustavo Pérez , investigated for the unauthorized interception of communications in the last government, but he replaced the measure of Preventive detention with house arrest .

A total of 800 thousand people were mobilized throughout the country during the celebration of Holy Week, estimated the joint task force (FTC) that presented its report yesterday afternoon.

The Superintendency of Insurance and Reinsurance of Panama, the Transit Authority and Land Transportation (ATTT) and the National Authority for Government Innovation report that as of this Monday, April 2, citizens will be able to verify the validity of insurance policies through of the platform of Mandatory Traffic Accident Insurance .