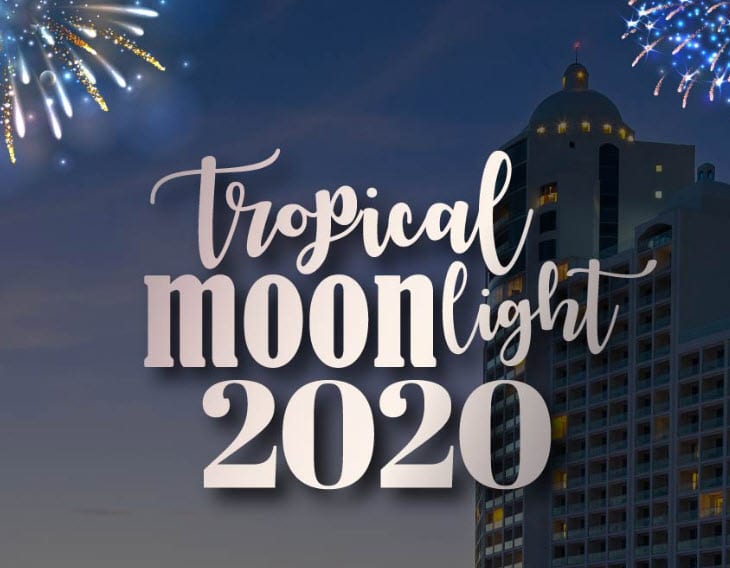 In the second hour today we get ready for the New Year. One of the best locations to celebrate must be by the sea and that is exactly what is being offered at the Westin Playa Bonita. 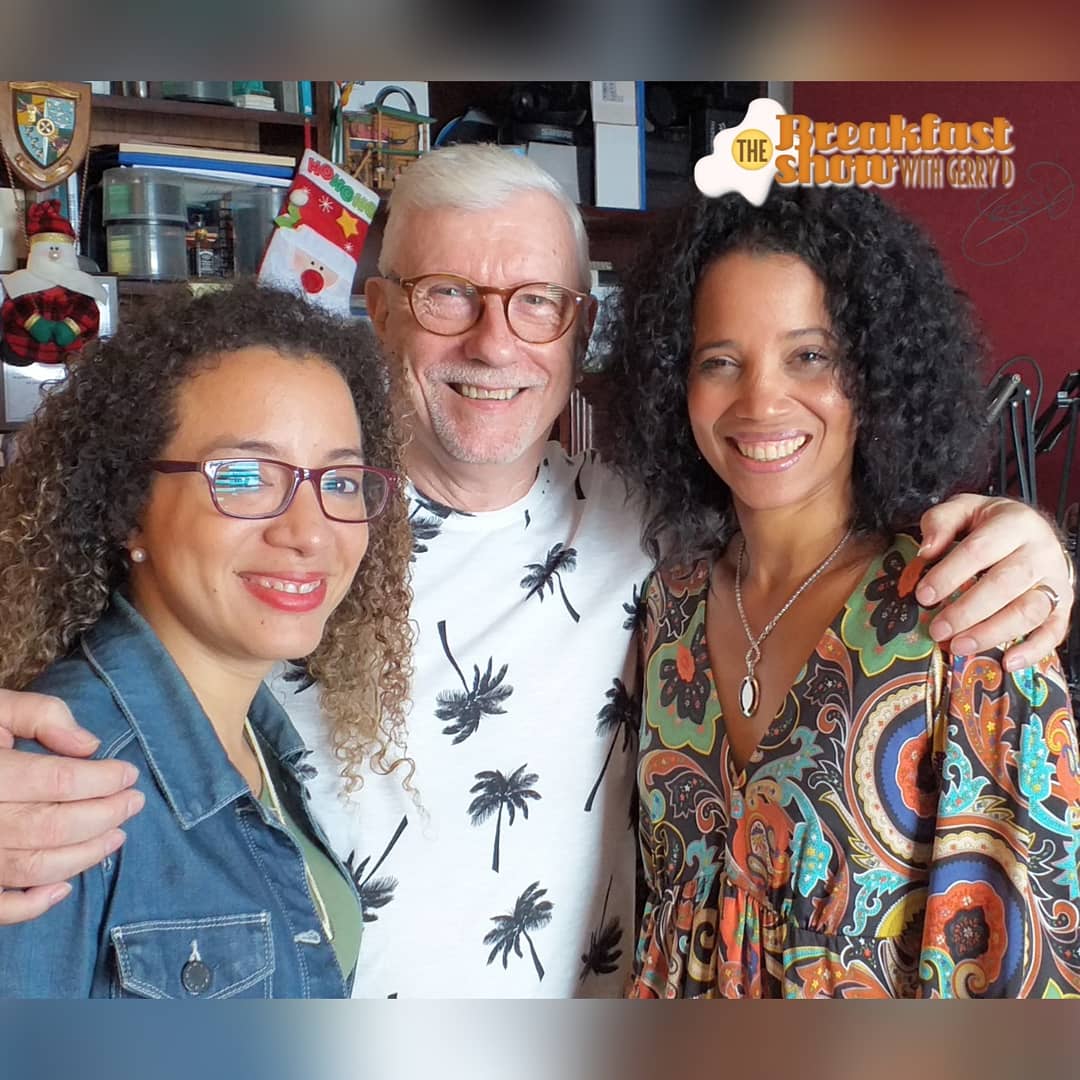 With me this morning is Nicole Rubatino to talk all about it. “Westin Playa Bonita, saying goodbye to the old and receiving all the positive vibes of the new year on December 31 a party with different environments, a fireworks show and the beauty of the sea just twenty minutes from the city.” 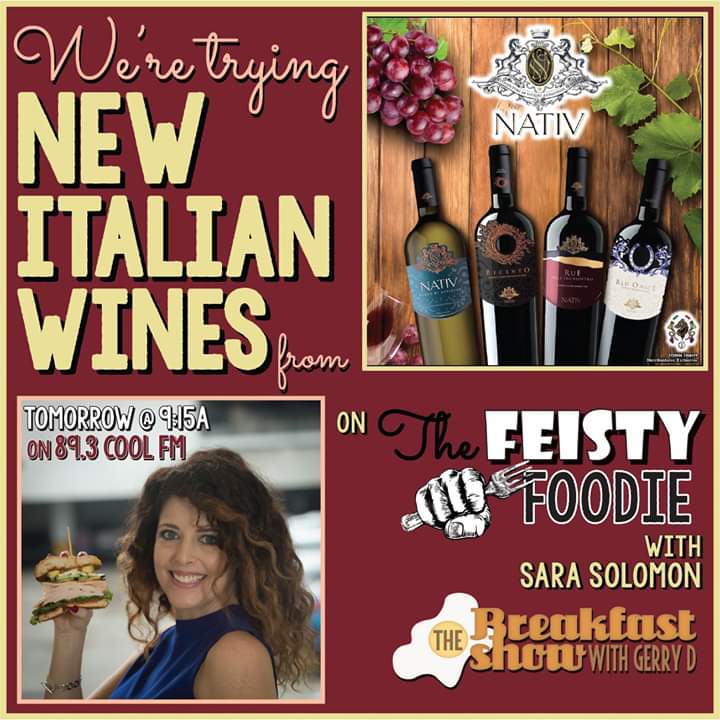 In the last hour today, some very special wines. From Bodega Nativ is Monica Colangelo tells us the history of the area and the grape. “One of the prime wines is the Bicento –The grapes are harvested by hand and transported in small boxes of 20 Kg. They are subject to light pressing. 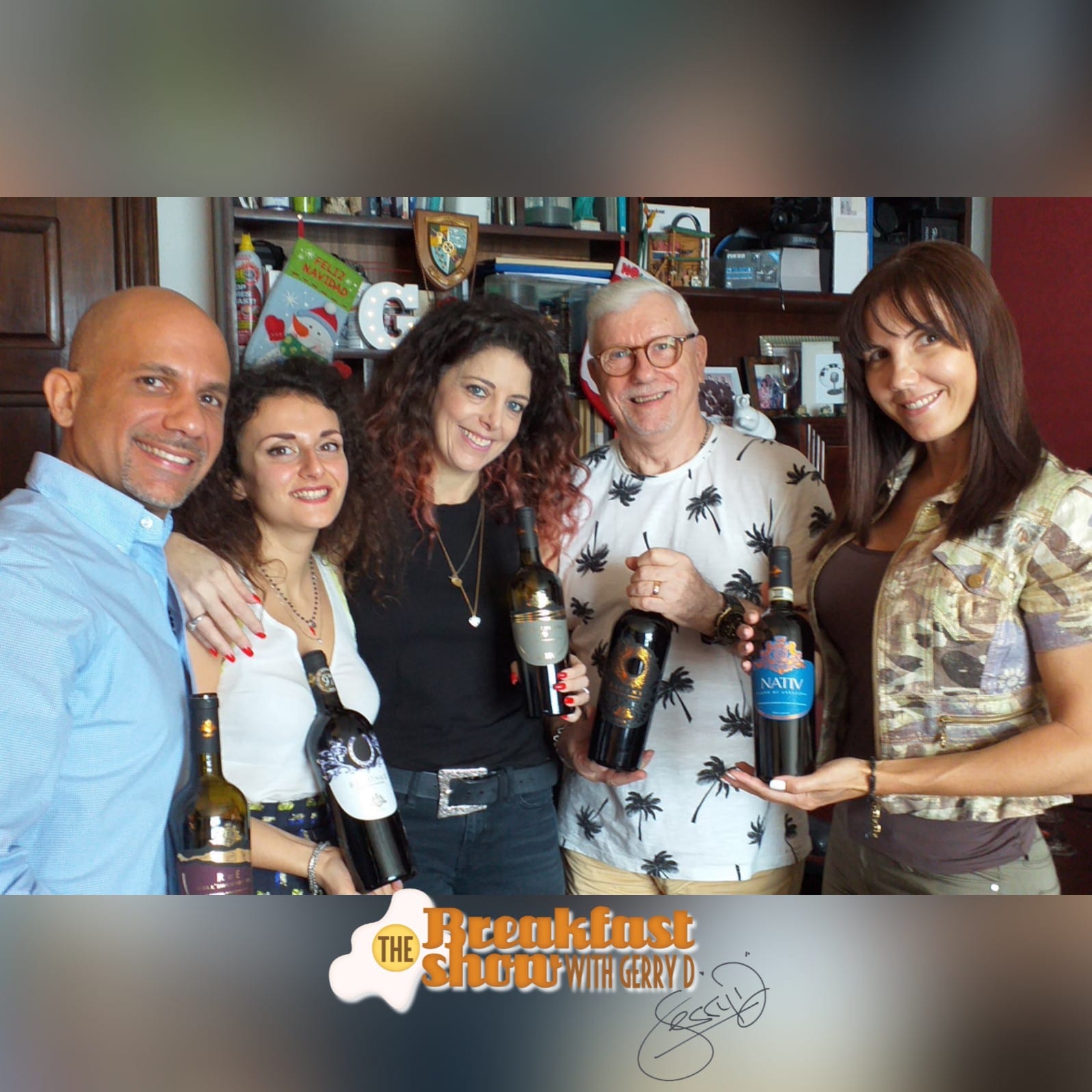 Maceration for about 20 days in steel silos under the process of alcoholic fermentation. At the end of fermentation, the wine is separated from  grapes skins. Refining in new French oak barrel for a period of 12 months.”

The Government announced on Monday, the appointment of engineer Juan Carlos Muñoz as Vice Minister of the Presidency.

The priest David Cosca will have to face the accusations against him in the intermediate hearing for the alleged commission of the crime of covering-up.

The investigations carried out by the Anti-Corruption Prosecutor’s Office of Discharge, regarding the alleged irregularities in the management of community council funds between 2009 and 2014, have been paralyzed for about nine months.

In the final stretch to complete the work of the new passenger terminal, the Tocumen airport administration set parameters to the Odebrecht contractor to have more control over the project’s finalization.

As of this Monday, December 2, the medical care service will be extended in the Manuel Paulino Ocaña de Penonomé polyclinic, in the province of Coclé.

With the lighting of the Christmas tree lights on the Cinta Costera, the Mayor’s Office of Panama began on Sunday, December 1, its calendar of Christmas activities and that of the end of the year.