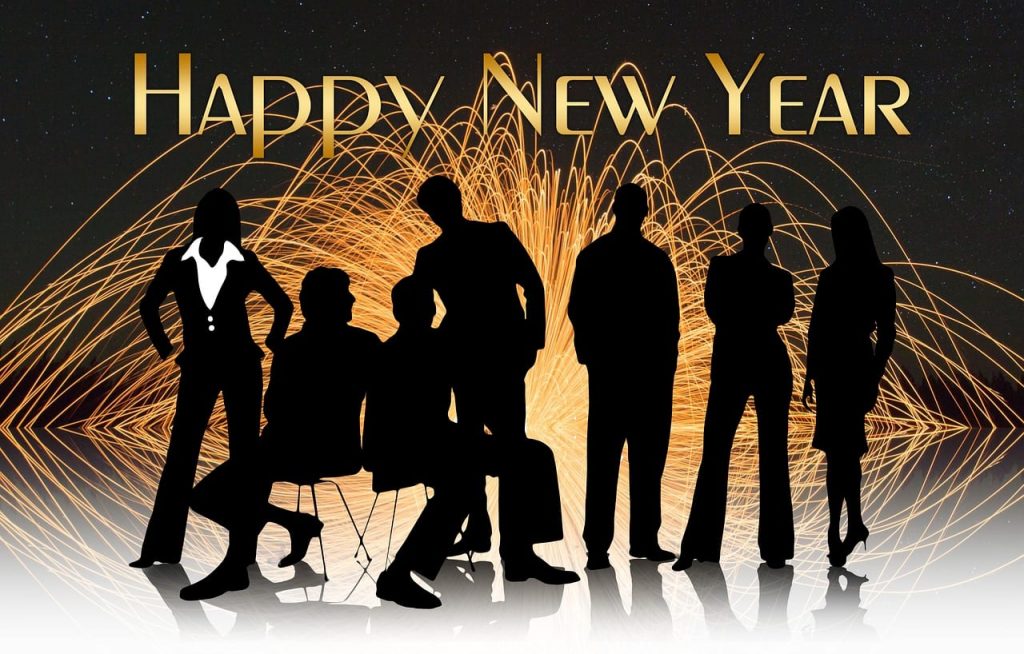 Welcome to 2017, we wish you all a HEALTHY, Happy and Prosperous year. A relaxing start this morning as we fit our way into the New Year. Trouble for people trying to get into town after the holiday, a tanker truck over turns in the area of Chame blocking the Inter American  closing it in both direction! 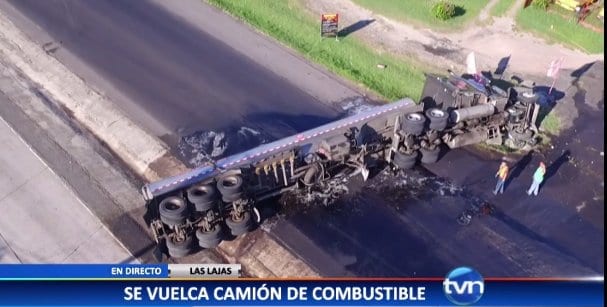 Although unofficially it has been reported that in the Democratic Change group in the National Assembly there is an internal division for the election of the new Electoral Court (TE) magistrate that will replace Erasmo Pinilla, the collective has not yet decided on a candidate.

The Attorney General’s Office reported that it will request legal assistance from the United States to investigate the bribes paid by the Brazilian company Odebrecht to Panamanian officials between 2010-2014.

This year, the Panamanian State will lose $1.5 million in influenza vaccines because the doses were not applied before December 31, when they expired.

According to Minsa reports, in 2016 there were 62 fatalities and at least 4,150 patients who were affected with the influenza virus.

The director of the National Authority for Transparency and Access to Information (Antai), Angélica Maytín, asked director of Social Security Estivenson Girón to respond to the seven requests for information she sent in the last months before he resigned.

To start 2017 with “positive energy”, hundreds of Panamanians and foreigners decided to go to the rivers and beaches on January 1st. However, some did not take any precautions.

Projections of the labor market for 2017 are positive. The implementation of large public and private projects will generate a total of 42,000 jobs in the country, some 6,000 more than those produced in 2016, according to statistics from the Ministry of Labor.

The National Police revealed that in two years 2,500 gang members have been prosecuted. As a result, criminal gangs have declined.

The Caja de Ahorros is positioned as one of the entities with the highest transparency index, at the government level, obtaining 100% compliance in the measurement carried out by the National Authority for Transparency and Access to Information (Antai).