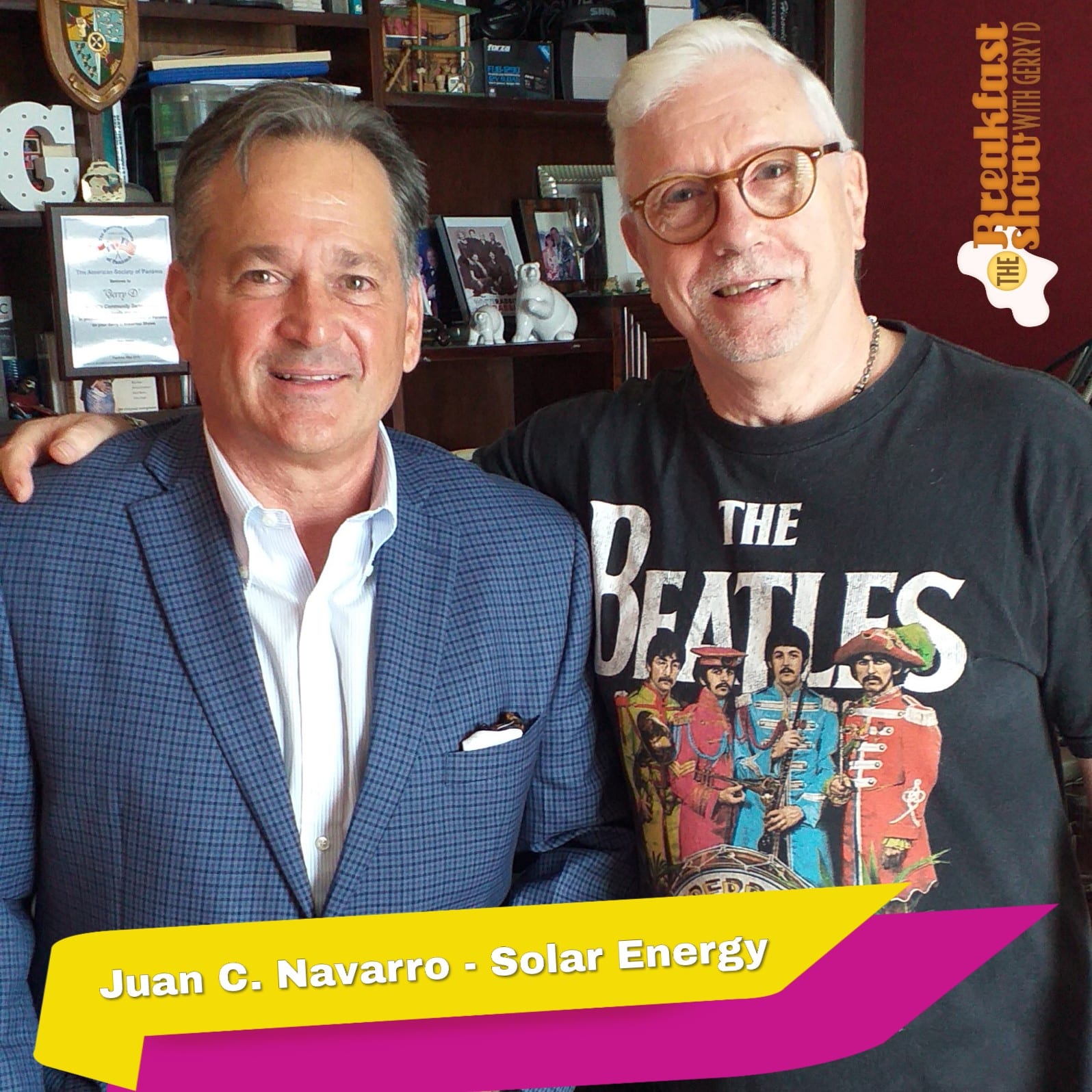 There are so many things that you could talk about with my guest this morning. Juan Carlos Navarro, is a man of many facets, politician (Presidential Candidate 2014),Mayor of Panama City (1999-2004 & 2004-2009). But today we talk about his passion for the ecology and his involvement in solar energy. With his own company N-Solar he is one of the top installers of Solar Panels in Panama and as he states it is about quality, and that is foundation of his business.

“As soon as [the Ministry of Government ] is notified, it will comply. I have absolutely no doubt. In the end, the result will be the same, ”President Laurentino Cortizo was referring on Monday to the Supreme Court decision that allows digital transportation platforms (such as Uber and Cabify ) to use cash for their clients.

On April 25, 2019, the first train left from San Miguelito station to the sector on 24 de December, marking the start of operations of Line 2 of the Metro.

The former mayor of Panama José Isabel Blandón, now president of the opposition Panamanista Party, tries to remove the political party from the Odebrecht scandal, a case that took a new impulse with the investigation of Jaime Lasso, a link between the construction company and the party; and of former deputy Jorge Alberto Rosas, who is provisionally detained while being investigated in the process.

The President of the Republic, Laurentino Cortizo, revealed on Monday, March 2 that the new Minister of Government will be a member of the Democratic Revolutionary Party (PRD).

The Minister of Health, Rosario Turner , said Monday, March 2 that she identifies with the aspirations of the officials of the San Miguel Arcángel Hospital, in San Miguelito.

This Wednesday, March 4, the older sister of King Felipe VI of Spain, Elena de Borbón y Grecia , begins an agenda in Panama City, which will last for three days.