The epidemiological report of the Ministry of Health (Minsa) reports, this Monday, 538 new infections of Covid-19 , which increases the total number of cases to 777,658. To find the new cases, 4,538 tests were applied, which yielded a positivity of 11.9%. After not registering deaths for 72 hours, the Minsa announces that one death occurred in the last 24 hours and the accumulated number of deaths amounts to 8,185 deaths. While there are 6,303 active cases throughout the country, of which 6,203 are in home isolation and 100 hospitalized. Those in isolation are divided into 6,181 at home and 22 in hospital hotels. In the wards there are 88 hospitalized patients and 12 in the intensive care unit.

According to the Department of Epidemiology of the Minsa, the corregimientos that continue to mark the majority of new cases are: San Francisco and Juan Díaz, in the district of Panama; Rufina Alfaro, in the district of San Miguelito and Chitré, in the province of Herrera. The San Miguelito Health Region of the Ministry of Health (Minsa) reported that as of Monday, May 2, there are 487 active cases of Covid-19 in this district . The districts with the most active cases are: Rufina Alfaro (167), José Domingo Espinar (95) and Amelia Denis de Icaza (57), reported the Minsa. 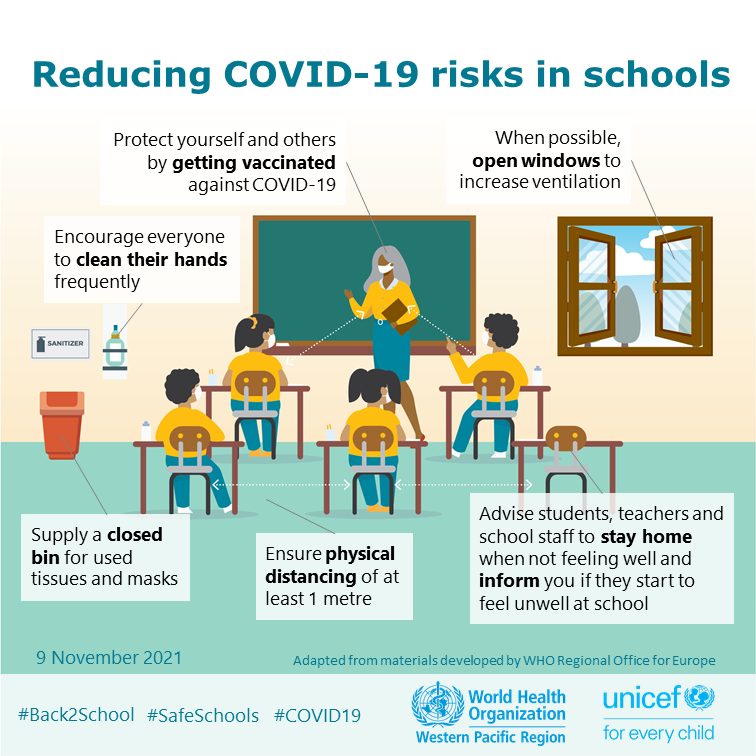 The epidemiologist and director of the metropolitan region of Health, Israel Cedeño, asked the school authorities to report the cases of Covid-19 to the health centers or to the corresponding regional directorate. He added that several official and private schools are not adequately complying with biosafety standards, are not reporting cases or when they have infected personnel. The Ministry of Education states that in the first eight weeks of classes there have been 400 cases of Covid-19. 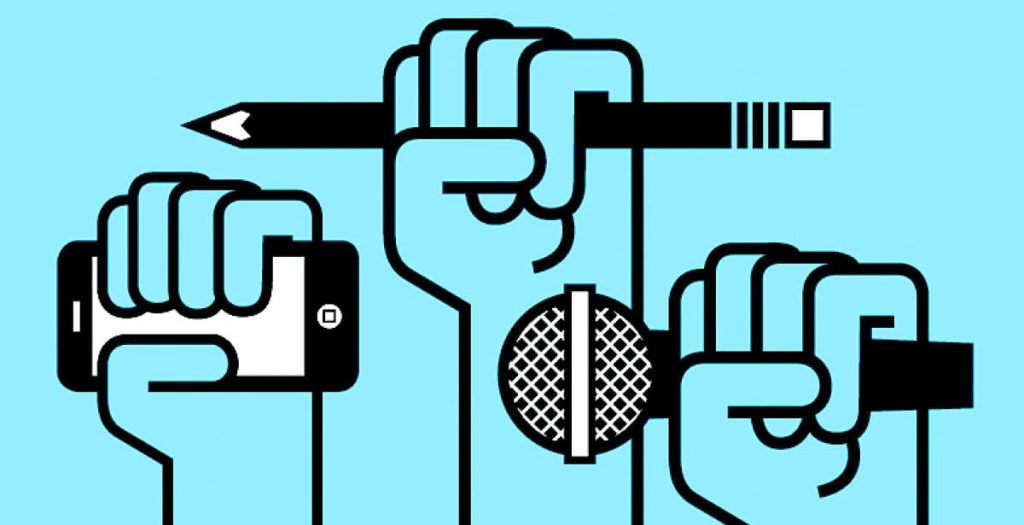 The plenary session of the Electoral Court (TE) concluded that an editorial note of the newspaper La Prensa published on September 6, 2017, in which it referred to the use of criminal electoral criminal jurisdiction to shield politicians, including former president Ricardo Martinelli , did not violated the Electoral Code . The complaint was filed by Luis Eduardo Camacho, spokesman for Martinelli, alleging that said publication clashed with regulations on electoral propaganda. The ruling of the TE, dated April 28, under the presentation of magistrate Alfredo Juncá, sustained that the publication ” does not constitute electoral propaganda nor does it infringe the electoral ban .”

At least 32 judges who provide Oral Judgment functions and Compliance Courts of the Accusatory Penal System (SPA) , based in Plaza Ágora, were transferred to a new unit in the district of Ancón. The movements were made by the Judicial Branch based on the need to attend these hearings, since at the SPA headquarters in Plaza Ágora the more than 15 hearing rooms were not enough to attend the growing number of hearings. For this reason, six rooms were set up to hold trials and another four for compliance rooms in the former headquarters of the Boston School, in Balboa.

Some 17 people were charged for the alleged commission of the crime of gang activity. Among those apprehended would be an alleged leader, according to the investigations carried out by the Superior Prosecutor’s Office Specialized in Crimes of Illicit Association. In a hearing of multiple requests before a court of guarantees, 16 people were ordered the precautionary measure of provisional detention. Meanwhile, one of the accused persons was placed under house arrest by the guarantee court, a decision that was appealed by the Public Ministry. The appeal hearing will be held on May 10.

In the last 24 hours, some 742 people have been apprehended in the country, reported the National Police. Of that figure, 338 were for warrents 287 for administrative offenses, 71 for flagrancy, 30 for microtrafficking and 16 for drug trafficking. As reported, the Police and the Public Ministry carried out 104 raids; In addition, 20 firearms, 210 rounds of ammunition, 2,000 packages of alleged drugs and 40,824 dollars in cash were seized.

The effects of the irresponsible hand of man on the planet are becoming more and more evident. A panorama, often bleak, that has become so every day that it seems to surprise few people… who have become accustomed to it. So, perhaps the ideal would be to see the damage that exists on the planet from above. And this is what the new Biomuseo installation entitled “Global warming and its consequences: A view from space” is about . “Observing the Earth from space allows us to study and monitor the oceans, atmosphere, land, and ice to better understand the impact of climate change. What is revolutionary about the use of satellites in this field of study is that we can monitor the entire planet, including large and remote areas”, explained Dr. Erika Podest. “Without satellites, it would be impossible to get accurate and continuous measurements on the climate crisis and its effects.”