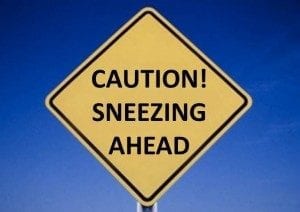 In less than six months, the Supreme Court of Justice (CSJ), has received another claim of unconstitutionality to article 26 of the Family Code, which defines marriage in Panama.

The hearing in the Sixteenth Circuit Court, against the former directors of the National Security Council, Alejandro Garuz and Gustavo Pérez, for the irregular interception of communications, was suspended for the third time.

Yesterday, at 7:00 a.m., the new El Cruce market was inaugurated at the entrance of Calidonia, in front of the site of the historic Casa Müller.

In 2016, the contributions of the Panama Canal to the state decreased, revealed the financial report audited by the independent firm Ernst & Young.

The Ministry of Health (Minsa) confirmed yesterday two cases of leprosy in the country, which were reported in 2016.