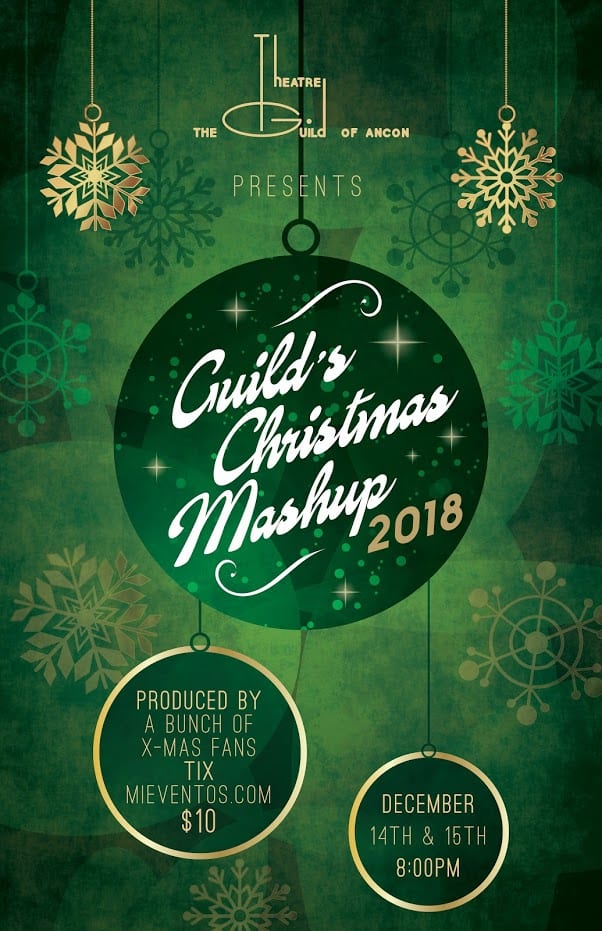 In the second hour today Hilary Hughes joins us to chat about the Christmas show being put on at the Theatre Guild of Ancon “Christmas Mash Up” The show will consist of some Improv games, ‘Sketch’ comedy and a variety of acts that include songs, dance and more… followed by a party on the Front Porch.  This is a family Christmas show performed by some of your favorite performers and some new entertainers to our stage.  All of this for a low admission price of $10.00.  TKTS: mieventos.com

Feisty Foodie Sara is with us again and this week:

Hanukkah Treats… Sufganiyots (!  (Jewish doughnuts)  Yum!  Why do we eat them?

Jews eat greasy food on Chanukah (or Hanukkah). While some prefer latkes and others doughnuts (or “sufganiyot,” as they’re known in Hebrew), the underlying custom is the same: to eat foods fried in oil.

The old custom to eat foods on Chanukah that are fried in oil, as a remembrance of the miracle of the oil lasting for eight days. Here are those drinks recipes… 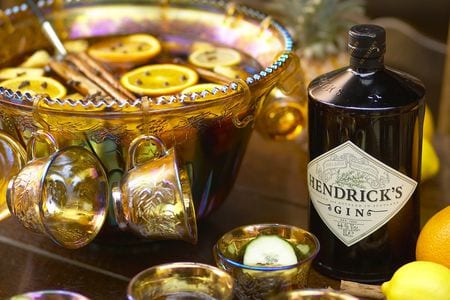 Combine 1 liter of gin with 8 cups of white cranberry juice, 2 cups of white grapejuice and ¼ cup Elderflower liqueur in a pitcher.  Serve over ice and garnish with fresh cranberries and a sprig of rosemary.

Combine 1 liter of Tequila, 4 cups pomegranate juice and ½ cup fresh lime juice in a pitcher.  Serve over ice and top with seltzer.  Garnish with pomegranate seeds and a slice of star fruit.

Tips for the Ice(berg):  Bigger is better. If you have the means and opportunity, freeze water in a bowl only slightly smaller than your punch bowl so that you can have a huge chunk of ice ever-so-slowly melting (and diluting) your punch. If your freezer lacks the space to make the appropriate glacier, ice cubes should be made available to put into the glasses, not the punch bowl. Ice cubes in the bowl will melt extremely quickly, and well before the party is over you’ll be left with a wishy-washy punch that nobody will want to drink — and who can blame them? Conversely, don’t just chill the punch and serve it neat.  For added effect, freeze fruits like limes, apple slices or cranberries in it.  You can also add herbs like rosemary, basil or mint or sticks of cinnamon, star anise or cloves (even edible flowers).  I like to add some citrus juice to the ice as well.

Amid strong security measures, the President of the People’s Republic of China, Xi Jinping , his wife Peng Liyuan and a delegation of officials from China arrived Sunday night at the Tocumen International Airport, where they were received by President Juan Carlos Varela, his wife Lorena Castillo de Varela and the vice president and chancellor, Isabel de Saint Malo de Alvarado, among other state ministe 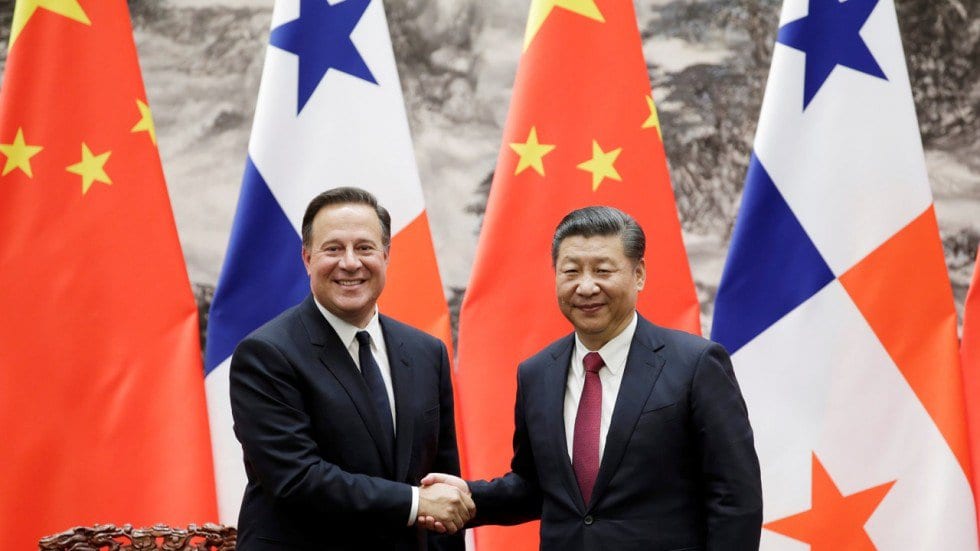 China, with whom Panama negotiates a free trade agreement (FTA), already has an important presence in the Central American country: it is the second user of the interoceanic channel, behind the United States, and the first supplier of the Colon Free Zone,

The Special Anti-Corruption Prosecutor ‘s Office formally submitted to  the Electoral Tribunal (ET) an application for the lifting of  electoral criminal jurisdiction for the presidential candidate and president of the Cambio Democrático party (CD) , Rómulo Roux .

Form 002 of the National Assembly (AN), which assigns temporary staff hired by the deputies, includes a total of 1,447 employees, whose salaries add up to $ 1.4 million per month.

About 45 adults, 13 minors and three babies were relocated, in the last hours on Sunday, from the community of Plaza Valencia (North Panama).