Tuesday 4th July 2017. US Independence day. Making a living out of music. 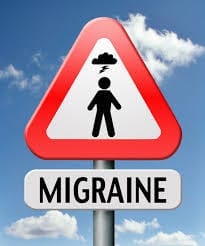 Poor Yoly suffering with a Migraine cannot make it this morning. So no healthy eating… here comes a steak! 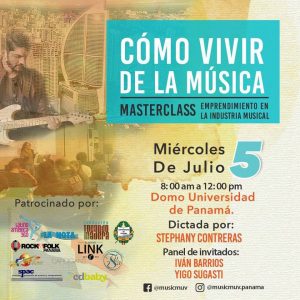 In the second hour this morning we have Stephany Contreras and Natalie Grewe,. Stephany is one of the guest speakers at “Making a living out of music” a workshop that is taking place tomorrow.

The defense of brothers Luis Enrique and Ricardo Alberto Martinelli Linares, children of former president Ricardo Martinelli, underwent another judicial setback in the investigation regarding the payment of bribes by Odebrecht.

The Democratic Change party (CD) requested the opening of a process of expulsion against 17 deputies of its bench and an alternate deputy.

Yesterday, after two years of being closed, began the works of restoration of the National Theater, which has kept its doors closed to the public and has deteriorated since June 2015.

In Panama, there are 128 traffic accidents per day, according to the latest figures from the Transit and Land Transport Authority (ATTT), which date back to 2016 when 46 thousand 972 were reported.

The candidacy of the Congo Afro Culture of Panama to the World Heritage List of UNESCO (United Nations Educational, Scientific and Cultural Organization) was admitted at a first stage with a view to its final evaluation in 2018.