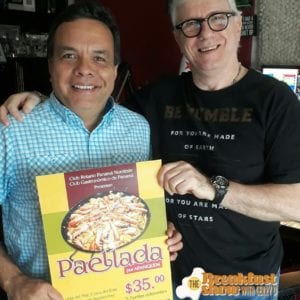 Its all about a good cause and a chance to eat as much Paella as you can! Ricardo Barria joins me from the Rotary Club to talk about their latest charity event on the 16th September. 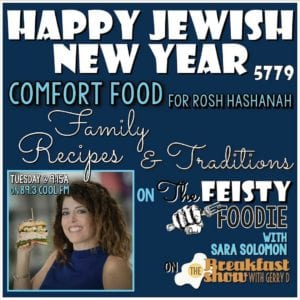 It is Tuesday it is our Feisty Foodie Sara from Solomon’s Deli. Our topic for this morning is Jewish food for the coming holidays.

The Jewish holidays are upon us and I’m bringing some of my family recipes and traditions to our listeners.  It’s classic comfort food that’s inclusive and fully integrated into new York, Montreal, Miami, Los Angeles, food scenes worldwide.

5 to 6 green onions, with long green tops – only the green 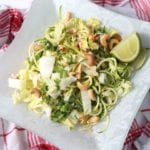 Broil nuts & seeds in oven – be very careful not to burn, only a couple of minutes

CABBAGE MUST BE VERY VERY DRY, if it has water it just doesn’t dry

The Attorney General’s Office informed at 11:15 am yesterday that for the second time the indictment hearing was suspended in the “Operation El Gallero” case.

Alejandro Garuz  and Gustavo Pérez , ex-directors of the National Security Council, attend the morning of this Monday morning, a hearing in the Sixteenth Criminal Court, in the case of alleged wiretaps, which began today and is expected to be extend until September 14 .

The Brazilian construction company Odebrecht returned to the bids of the Government of Panama.

“The day a journalist has to go to a court to explain the reason or the scope of their questions, free journalism has died,” said Eduardo Quirós, president of the Journalists Forum of Panama, after meeting with reporter Guadalupe Castillero, of Nex TV Panama, sued by a member of the National Police.

A total of 142 students from public and private schools nationwide participated this Monday, in the installation act of the XIV Youth Assembly in the Justo Arosemena Palace .

Naturgy is the new brand of the electric distribution company, which replaces the ‘Gas Natural Fenosa’ company that provides electricity distribution services through Edechi and Edemet.