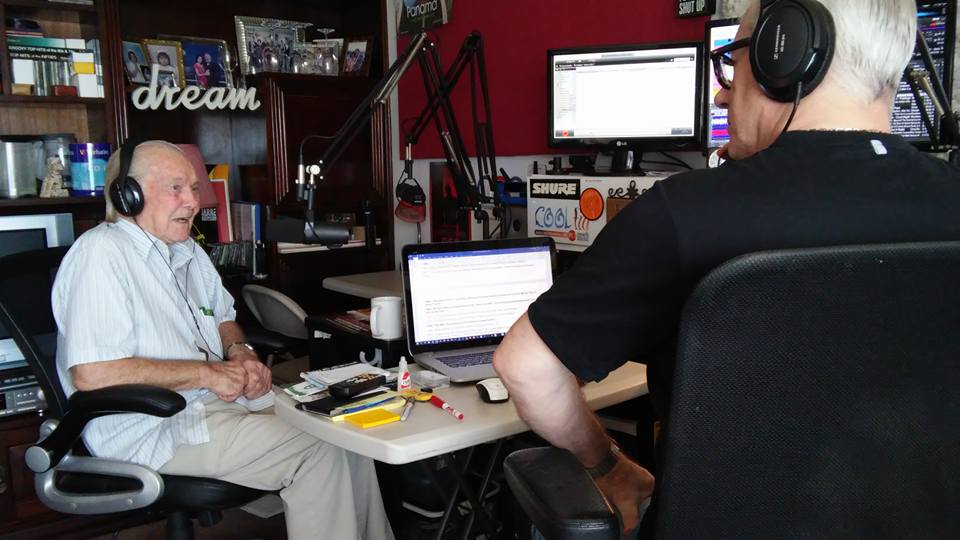 David Young joins me in the second hour of the show this morning. David is known by many as the originator of “Newsroom Panama” the “Carols by Candle Light” Christmas concert and for the productions of the Murder Mystery dinner plays. We talk a bit about all three and if you call the Breakfast Show and say “Humpty Dumpty” you will be able to get tickets for the “Bingo spells Murder” Dinner at members price. 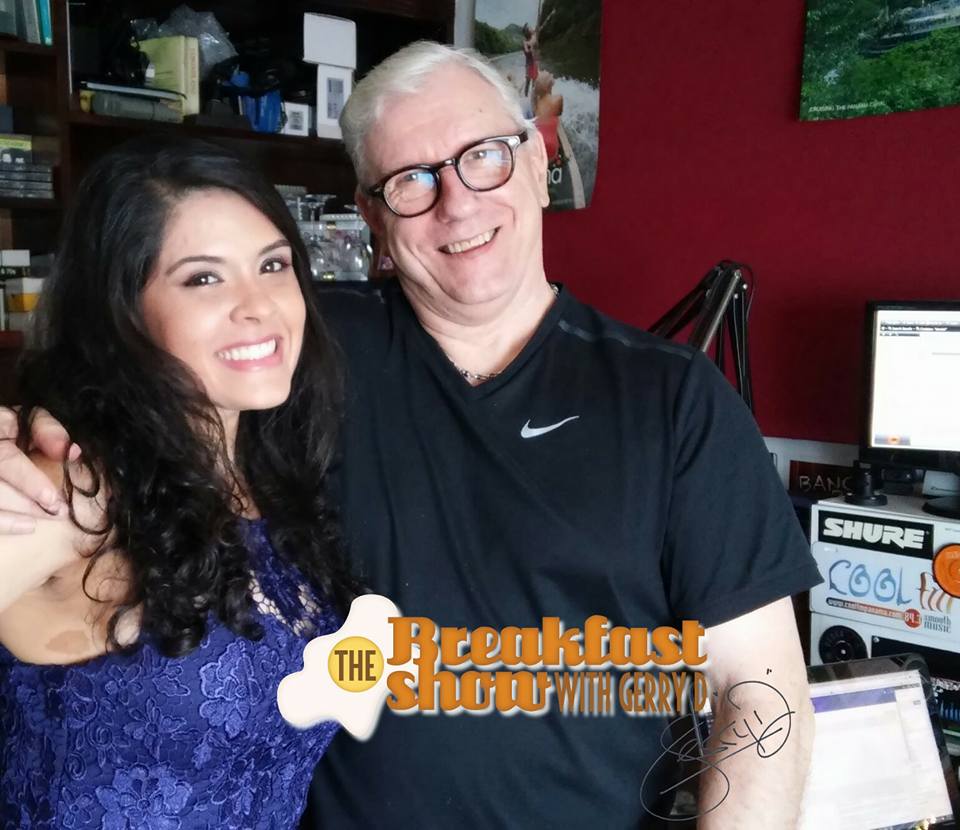 In the last hour Yoly de Sedas is here for her weekly slot, today we (I) enjoy a great sun dried tomato, hemp humus, also we take a look at healthy food to help with anxiety. I say healthy because my cure for anxiety is chocolate, this according the Yoly is NOT healthy.

Javier Pariente, who didn’t hold any positions in the last government, acted as an intermediary between the government and the company Lerkshore International Limited, which was awarded a contract for $14.5 million for the supply of dehydrated food to schools in 2010.

From the third quarter of this year, public school students will be receiving sex education. Education Minister, Marcela Paredes de Vasquez, said they expect to have a Guide to Sexuality Education, which is being discussed in a working group with different sectors, for teachers to implement it.

The government does not envisage having to amend the Fiscal Social Responsibility Law, which sets deficit limits, said Minister of Economy and Finance Dulcidio De La Guardia.

The government will implement a digital platform to measure progress of the Sustainable Development Goals (ODS).

The electoral college of the University of Panama proclaimed yesterday that Eduardo Flores has won the election for the position as the school’s rector.

The Panamanian goalkeeper Jaime Penedo is now a new player of Dinamo Bucharest, Romania League. Yesterday he was officially presented with his new shirt.