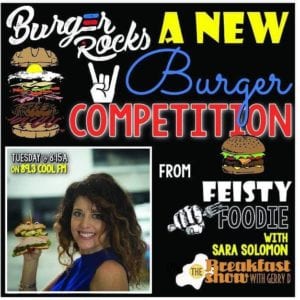 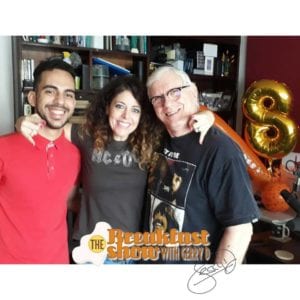 lace as well as other countries in the region…

President Juan Carlos Varela vetoed “by way of inconvenient and unconstitutional” the bill 53 that was approved by the  National Assembly last April, and that repealed the contract law of PSA Panama International Terminal , for the construction and operation of a container port in Rodman .

The Public Ministry filed a claim of unconstitutionality against Article 259 of the Electoral Code , related to the electoral penal jurisdiction .

The Executive will send to the National Assembly a bill to reform the Fiscal Social Responsibility Law to allow an increase of half percent (0.5%) in the fiscal deficit of 2018, which would represent about $ 300 million.

A group of artisanal fishermen from the coasts of the Azuero region confirmed yesterday, June 4, the drastic fall in hauls of the different fish species due, among other reasons, to the bad weather prevailing in the area.

The La Villa river basin , in the region of the Azuero, currently records 65% deforestation, according to a report from the Ministry of the Environment (Mi Ambiente) .