With a total of 179 new cases of  COVID-19 , Panama raised its number of infections to 356,556, according to the epidemiological report of the Ministry of Health. In addition, 2 new deaths were reported, and a death from previous days is updated, totaling 6,138 deaths due to this virus in the country. The fatality rate remains at 1.7%. 4,856 new tests were carried out to detect coronavirus, for a percentage of positivity of 3.7%. There are a total of 345,719 recovered patients and 4,699 active cases. Of the total active cases, 4,202 people are in isolation, of which 3,978 are at home and 224 in hotels; while 497 patients are hospitalized, of them 425 in ward and 72 in intensive care.

Health authorities expect an increase in coronavirus cases in the next two weeks after hundreds of people moved to the interior of the country and to spas due to the holidays for Easter.

At 11:10 am Monday morning, the plane with the ninth batch of 77,220 Pfizer Covid-19 vaccines landed at the Tocumen International Airport .

While the lifeless body of a child under 4 years of age was found on the morning of this Monday, in Gatun Lake in Escobal, authorities confirmed that another child is reported missing due to the sinking of a boat in the Rio de Santa Lucía in the village of Coclesito, in the special district Omar Torrijos Herrera on the coast below Colón.

For the third time, the Odebrecht company (today Novonor) failed to comply with the terms agreed with Tocumen, SA, to complete the construction of the new passenger terminal. Odebrecht maintains 5,879 faults to correct at the Tocumen International Airport.

The Supreme Court of Justice (CSJ) did not admit a constitutional guarantee of protection that sought to reverse the decision of a judge who ordered La Prensa not to give details of an investigation that the Public Ministry is following on the lawyer Janio Lescure, related to the alleged purchase and sale of judgments in the CSJ itself.

The placement of security cameras at the facilities of the Bananera Chiquita Panamá company in the district of Changuinola, Bocas del Toro, keeps the workers agitated that belong to the Union of Banana Workers starting a conflict. 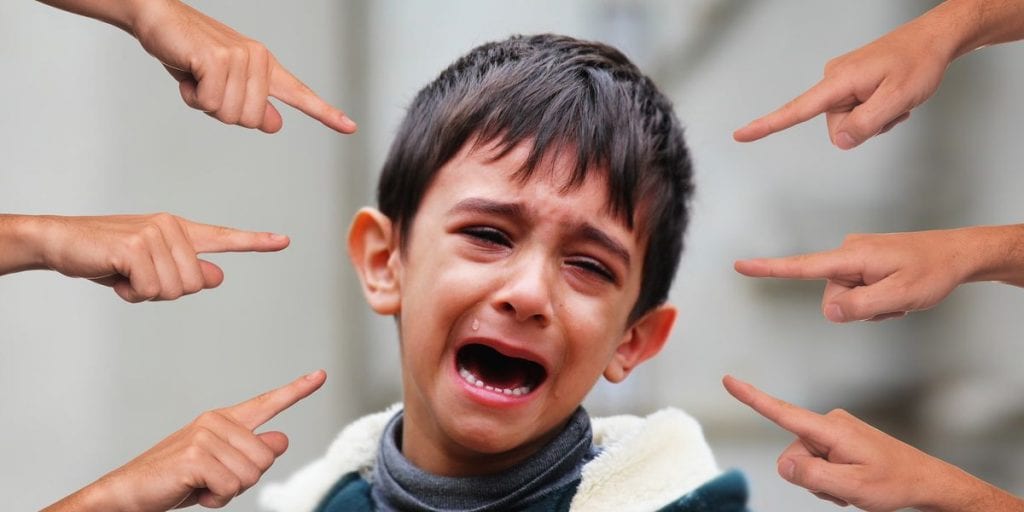 The plenary session of the National Assembly approved Bill 317 in a third debate, which promotes coexistence without violence in the educational centers of the Republic of Panama. The document aims to establish the mechanisms to diagnose, prevent, avoid, punish and eradicate any form of psychological, repeated abuse verbal or physical between students over a specified time, both in the classroom and through social networks.