In the last 24 hours, 9 deaths have been registered due to Covid-19, bringing a total of 6,583 accumulated deaths, for a lethality of 1.6%, detailed the epidemiological report of the Ministry of Health (Minsa) of this Monday, July 5 . In Panama, 389,434 patients recovered from the new coronavirus are counted. Meanwhile, active cases total 12,711. While this Monday, 605 new positive cases were detected, for a cumulative total of 408,728. According to the Minsa, 6,707 tests were applied and a positivity percentage of 9% is maintained. In home isolation, the Minsa reported 11,980 people, of which 11,606 are in their residence and 374 in the so-called hospital hotels. On the other hand, there are 731 hospitalized, of which 610 are in a ward and 121 are in intensive care units.

As part of the vaccination strategy against Covid-19, the Ministry of Health (Minsa) began this Monday, July 5, immunization with the Pfizer vaccine of people over 40 years of age in the capital city and with sweeps in some circuits of other provinces. In the metropolitan area, it began in the San Francisco district, which is one of the areas with the most active cases of the virus today. This vaccination is being carried out at the Isabel Herrera de Obaldia School and at the Belisario Porras School. Israel Cedeño, director of the Metropolitan Health Region, reported that these sessions will take place from 7:00 am to 3:00 pm and will run until next Friday, July 9.

In the first six months of 2021, the country’s security forces registered a total of 30,846 people detained for breaking the curfew ordered by the government in the midst of the new coronavirus pandemic. The country’s security forces presented this Monday, a report on the different actions they have carried out between January 1 and June 30, 2021.

The head of the ruling party of the Democratic Revolutionary Party (PRD) , Jairo Salazar, announced that he will take steps to obtain support for a proposal to summon the members of the board of directors of the Panama Maritime Authority (AMP) for the extension of the contract to Panama Ports Company (PPC) .

During his speech as the new president of the National Assembly, Crispiano Adames , surprised many by pointing out that he would promote two anti-corruption projects: reforms to the Legislative Internal Regulations and the law on conflicts of interest in the public sector. “The country expects much more from us. In other latitudes where this cry of their peoples was not addressed, the institutional crisis collapsed the system. The anti-system wave that runs through the continent will catch up with us if we are indifferent to it ”. 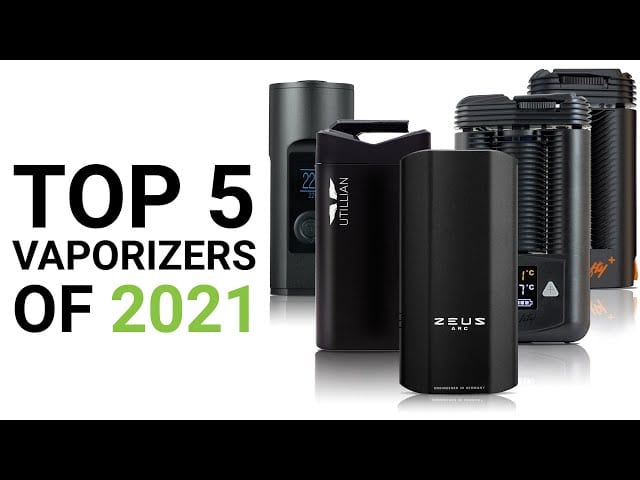 The plenary session of the National Assembly resumed the discussion of bill 178 on electronic cigarettes this Monday, July 5, the first day of ordinary sessions under the presidency of PRD Crispiano Adames . The first project that they began to discuss was 178 the one objected to by the Executive, and which is in the second debate. This is the proposal on the prohibition for the use and commercialization of electronic nicotine administration systems, electronic cigarettes, vaporizers, tobacco heaters or other similar devices with or without nicotine.

Between January 1 and June 30, 2021, the Public Force has seized 63 tons of drugs, which suggests that at the end of the year a record could be broken in this area. This year the country’s anti-drug fight received a boost when the Regional Center for Naval Air Operations (Croan) was inaugurated on February 11 with the support of the United States.