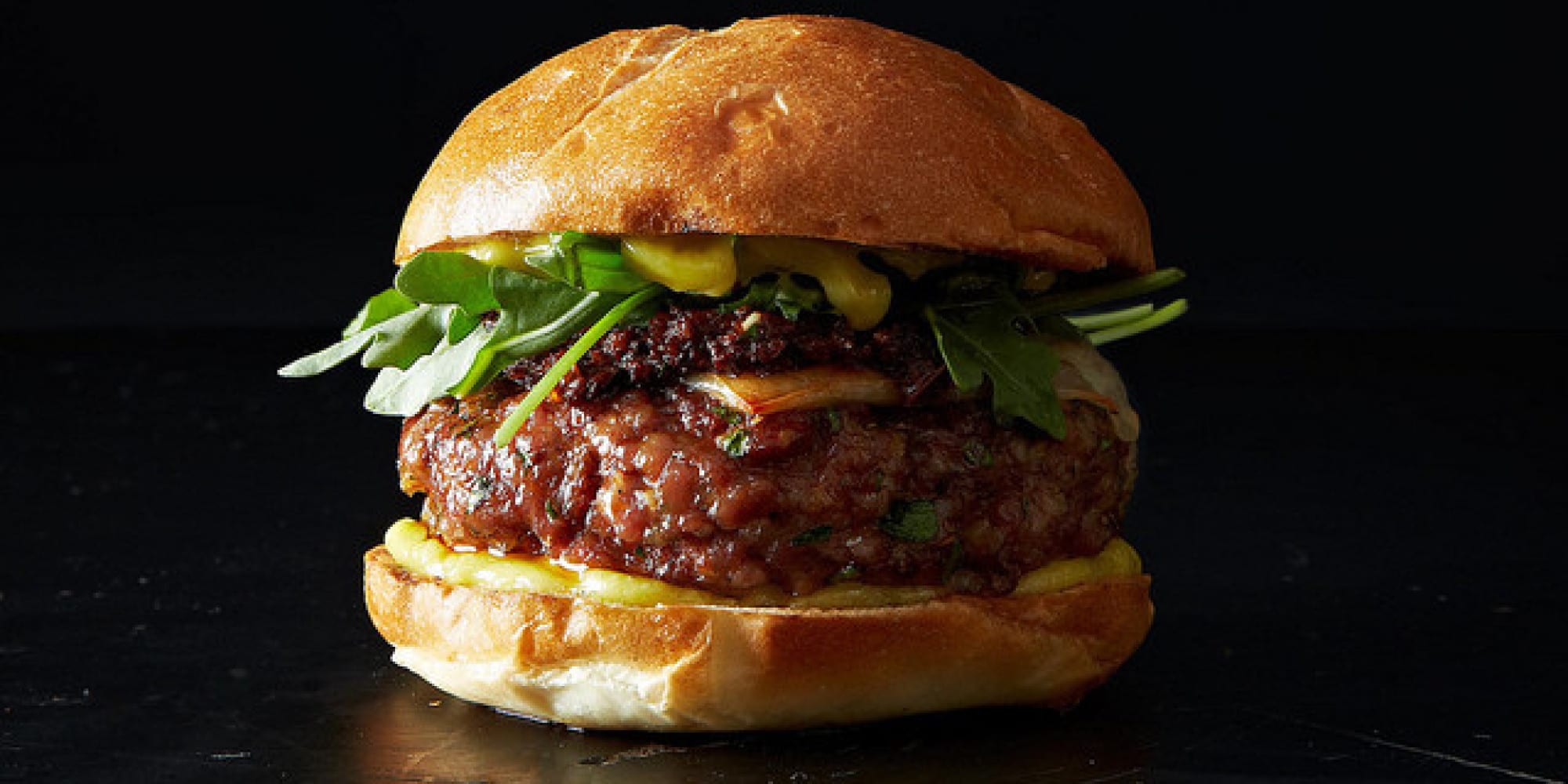 What a combination today! We tale a look at the development of the cell phone, surprisingly it is less than ten years ago that it really came into its own. Also the Hamburger is on our hit list this morning looking at its history….. Before Yoly gets in this morning.

Yoly’s topic for today is nutrition that you will need when going Vegan. Always good advice from Yoly to keep healthy and fit…

The hearing scheduled for today for former Minister of Social Development Guillermo Ferrufino over the purchase of a Toyota Land Cruiser in 2013 was suspended.

Many more units of the National Police are under investigation for alleged links to drug trafficking, confirmed the deputy director general of the police, Javier Castillo.

The fourth bridge over the Panama Canal will be paid for with funds raised by bonds issued by the National Highway Company (ENA).

A group of Indians from the Ngäbe Bugle region marched yesterday morning to the Presidency of the Republic, in protest against the Barro Blanco hydroelectric project, located in the province of Chiriqui.

The National Association of Poultry Farmers of Panama (Anavip) is implementing a contingency plan due to the destruction of a large number of egg cartons in a fire last week.

On Sunday, 21 containers of medical supplies and essential items arrived at the Port of Guanta in Anzoategui, Venezuela, on board the ship Palamades, according to a report in the newspaper El Carabobeño.

Several products from China, without the required health records, were seized by the Panamanian Food Safety Authority (AUPSA) in a grocery store located in the area of El Dorado.

Two girls, aged 10 and 12, were found dead in the La Angostura canyon along the Zaratí River in Coclé on Sunday night.

Jake is a disabled dog that was rescued by firefighters from Los Santos.