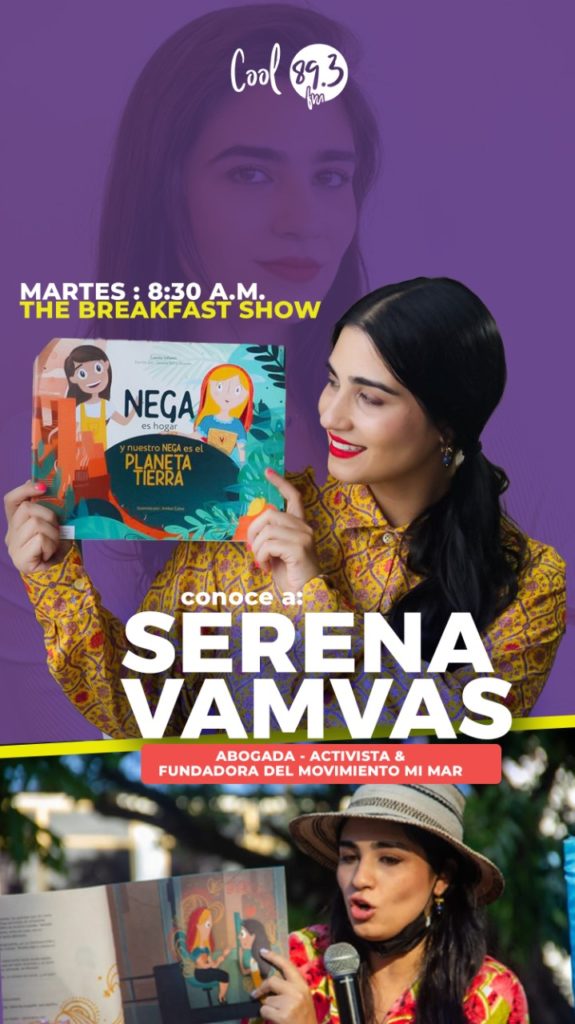 Joining us this morning in the eight o’clock hour is Serena Vamvas.

The children’s book Nega es Hogar –written by the founder and director of the Mi Mar Movement, Serena Vamvas, with illustrations by Ámbar Calvo– addresses the environmental problems that exist in Panama with simple and straightforward language, aimed at children between 8 and 16 years from all over the country. The book tells the story of two girls: Laura and Sogi from different realities. The first of them is from the capital city and is disconnected from what happens in nature due to the hustle and bustle of everyday life, while the second, an albino, of the Guna ethnic group, is knowledgeable about the environmental problems that her community suffers. As the story unfolds, Sogi invites Laura to the Guna Yala region to experience first-hand the reality of the consequences of climate change. “This [the region] is one of the places where the problem of rising seas and the effect of greenhouse gases is being observed the most. Some of these problems are deforestation, burning and the lack of garbage collection, among others,” Vamvas said. On the route that leads them to the region, the girls observe, for example, the striking image of a turtle that has a plastic bag attached to its neck. A situation in history that also seeks to draw attention to how animals are suffering from the actions of human beings.

We also chat about Serena’s aspirations to move into political scene as a representative to one of the areas in the city of Panama. 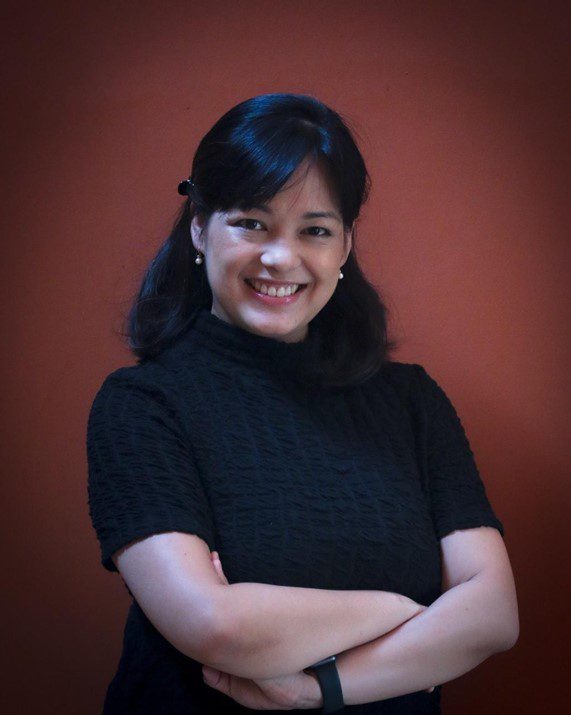 In the last hour today we chat with Ing Amanda Chu (She is an industrial engineer graduated from FSU, Tallahassee, FL and holds a Master’s Degree   in Engineering Management with a  focus on Operations Research and Simulations from the Rochester Institute of Technology in Rochester, NY. He has courses in methodologies of the management of corporate BPM processes, in Six Sigma and in the management of strategic projects), Also the current  President of APROCHIPA (The association of Chinese – Panamanian Professionals). Celebrating their 55th anniversary with a three day APRO WEEK this will be from the 13th to the 15th of September.